Check out another video for XCOM 2: War of the Chosen showing off a new mission 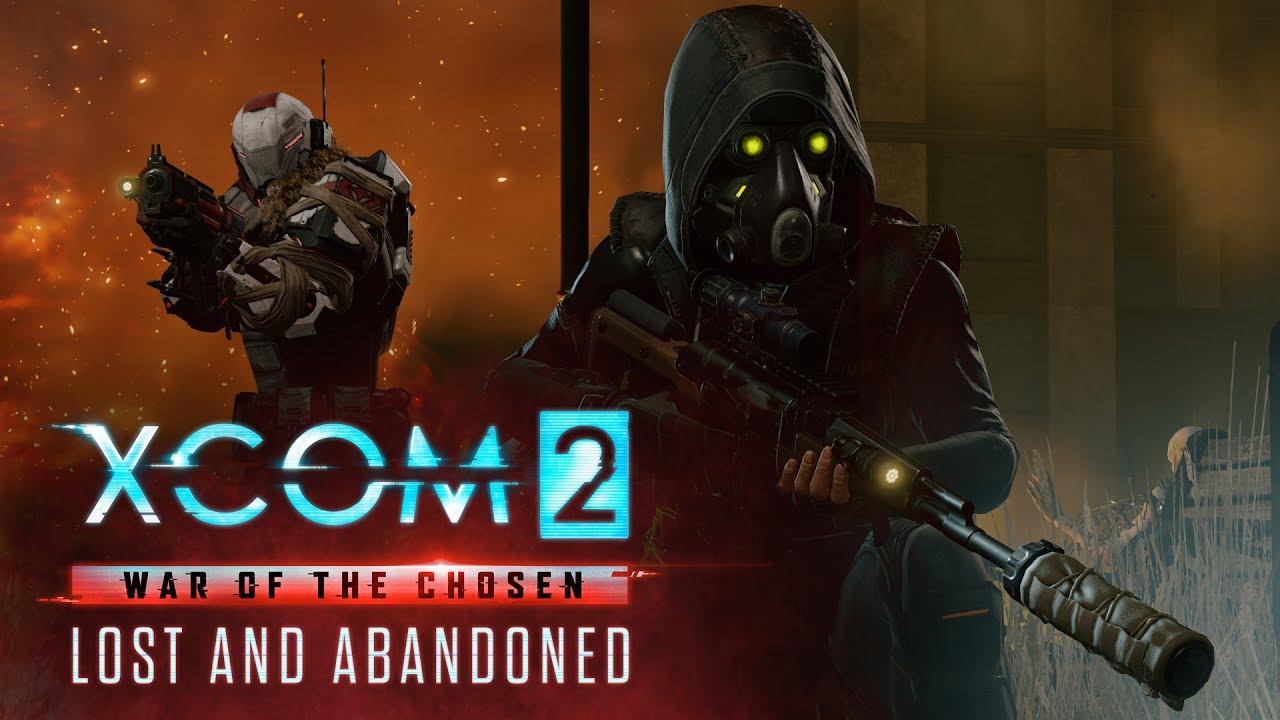 YouTube videos require cookies, you must accept their cookies to view. View cookie preferences.
Accept Cookies & Show   Direct Link
I had been wondering how exactly we would be recruiting them to our cause and this mission sounds really damn exciting, as well as challenging. A run and gun mission, that could see you getting swarmed if you make too much noise.

The end of the video made me think too, as it looks like we end up leaving one of them behind. The narrator says there's a surprise that will affect the rest of the game, so it's possible we can only recruit one faction at a time. Who knows, but we will find out soon!

There's also this video from Eurogamer detailing more changes that will come with War of the Chosen: 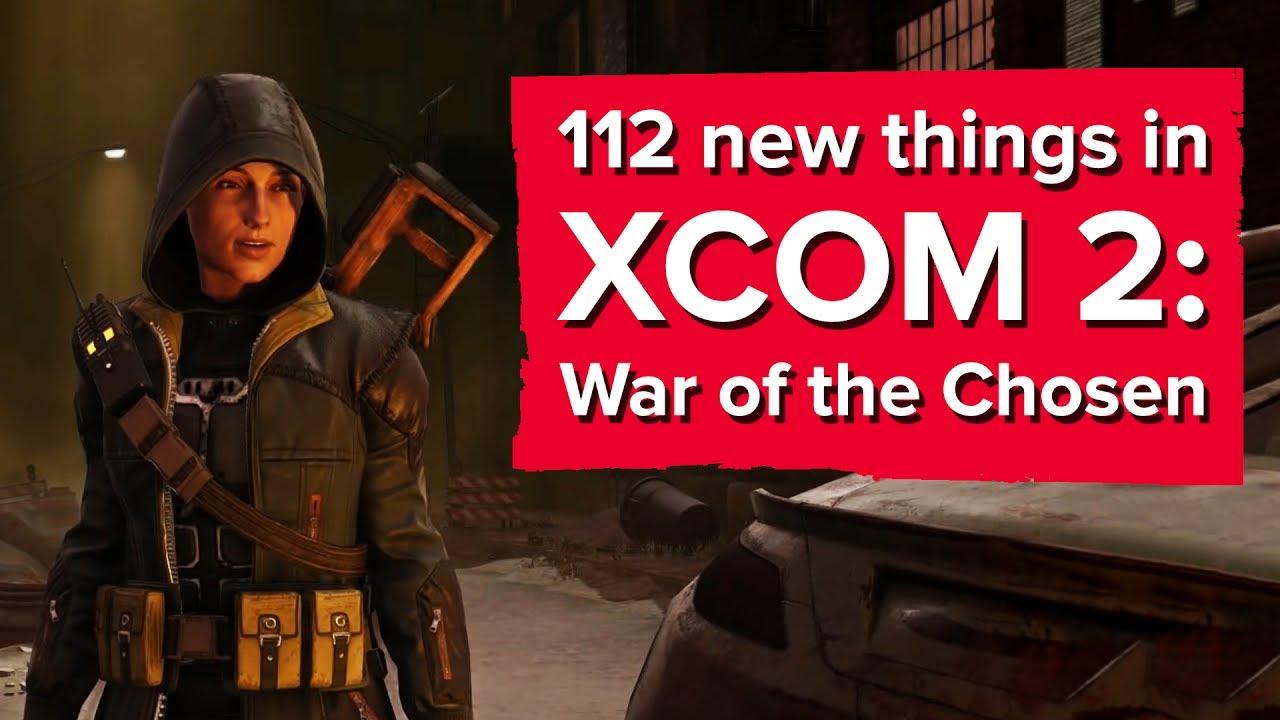 Soldiers will form bonds with each other, which will enable them to have a new ability together during missions. If a soldier dies during a mission, their friend can go berserk which sounds amusing.

They will also be adjusting the Alien Rulers, to not be so overpowered―hooray!

This is getting exciting, I need to get my hands on this. Remember though, sadly it's not a day-1 Linux release, as Feral Interactive say it will be available "shortly" after the Windows release. Article taken from GamingOnLinux.com.
Tags: DLC, Steam, Strategy, Upcoming, Video
2 Likes , Who?
Share

qptain Nemo 12 Jul, 2017
View PC info
You shouldn't be sorry, posting about things you're genuinely excited about is the best. :) And I say that as a person who lost virtually all interest in XCOM 2 after Gollop announced his new project.
0 Likes

View PC info
... But do we need to start a new game in order to access the content of this expansion, or will they pop up as new side quests?
0 Likes

View PC info
That definitely does look like quite an interesting mission!
0 Likes
While you're here, please consider supporting GamingOnLinux on: