Today, you can venture back into the frozen wastes of The Long Dark, as Episode Three CROSSROADS ELEGY is now out. You can skip right ahead to it too.

With the first two episodes following Mackenzie, this new episode instead follows Astrid after she and Mackenzie get separated in Milton at the opening of Episode One. Due to that, Hinterland Studio said they've just unlocked the first three episodes for anyone to jump in where they want. They said there "may be some minor spoilers for the earlier episodes, but in general we think this flow can work" and while they still recommend playing from the first episode you now have a choice. 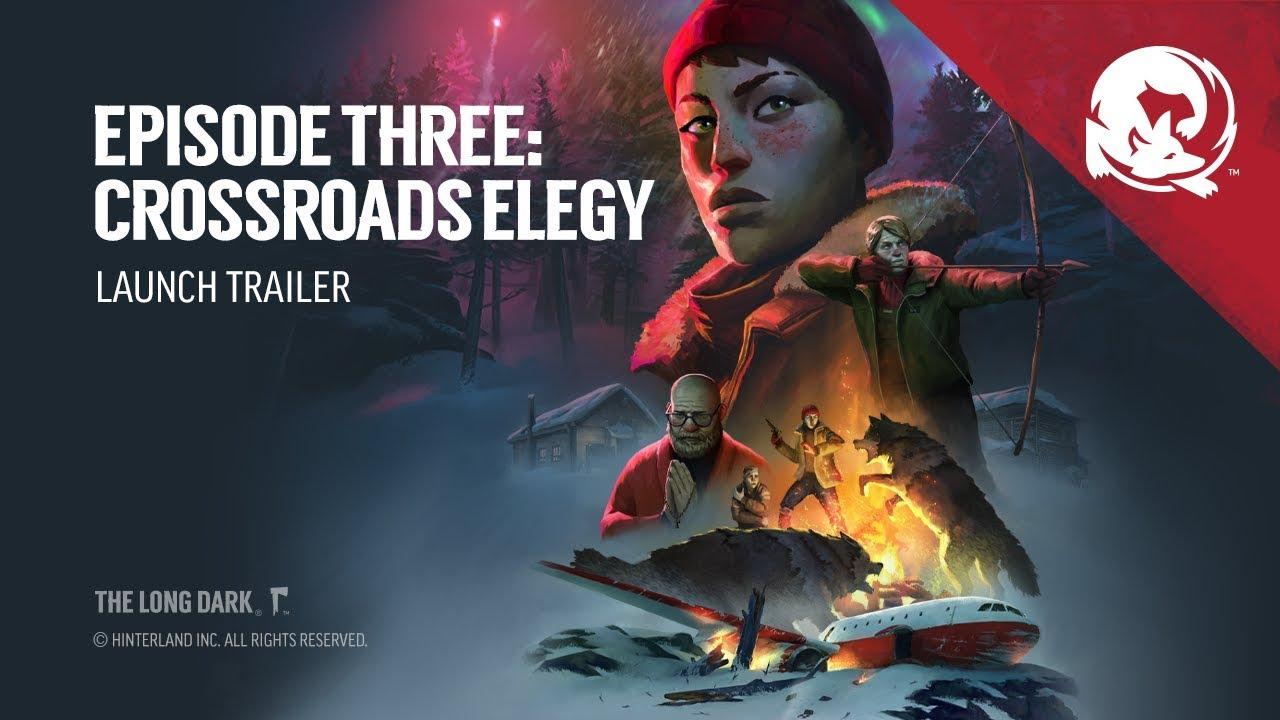 Additionally, Hinterland said their Halloween event Four Days of Night will be returning on around 5AM UTC on October 28th (10PM Pacific Time on the 27th). During this event the sun will not rise, light sources last longer, there's "Demon" wolves roaming around plus Halloween themed snacks and items to find. Nothing new this year, due to their focus being on the main game.

On top of all that Hinterland also said they're on track for another update to the Survival Mode during December. No notes yet on exactly what that will have, we expected them to give details on it next month.

You can find The Long Dark on Humble Store and Steam.

View PC info
Is this the last episode? I've been waiting for playing them all.
1 Likes, Who?

Quoting: drmothIs this the last episode? I've been waiting for playing them all.

Nope, as AFAIK they want the story to have 5 episodes, given that they were MEANT to release episode 3 like a year ago, you might be waiting a while. (they decided to work on doing the redux versions of episode 1 and 2 instead since many people had a lot of complaints about them, and they want the game to be the best it can be)
3 Likes, Who?

Quoting: drmothIs this the last episode? I've been waiting for playing them all.

Nope, as AFAIK they want the story to have 5 episodes, given that they were MEANT to release episode 3 like a year ago, you might be waiting a while. (they decided to work on doing the redux versions of episode 1 and 2 instead since many people had a lot of complaints about them, and they want the game to be the best it can be)

Ok thanks for the info. I don't mind waiting, I can always play the sandbox in the meantime. Actually happy to hear there's a redux version plannned...developers show their best work in these "ultimate/redux/defititive edition" versions. They often have to get the game out in order to get some income, but the game is rarely in its best shape on release. As you might tell, I almost NEVER buy games on release, I wait till they mature. Looking at you TRINE 1 ;)
1 Likes, Who?

It's not a redux version of the game, just for the first two episodes of the Wintermute story mode. And were already released before ep 3. Right now they're working on the last two episodes, which should in theory go quicker now that they have their method worked out better.
2 Likes, Who?

Tazza 25 Oct, 2019
Unfortunately any 'survival' game where I can't jump over a pebble; where I break an ankle because ... well I don't why it just happens some times. Starve while cooking meat over fire doesn't cut it for me.

It's all artificial difficultly and no fun at all.
0 Likes
While you're here, please consider supporting GamingOnLinux on: