The folks at Torn Banner Studios have posted this tantalising picture on their Facebook page, with what looks like Tux sitting next to a computer running Chivalry: Medieval Warfare on Linux (although from the picture, it could just as easily be OSX): 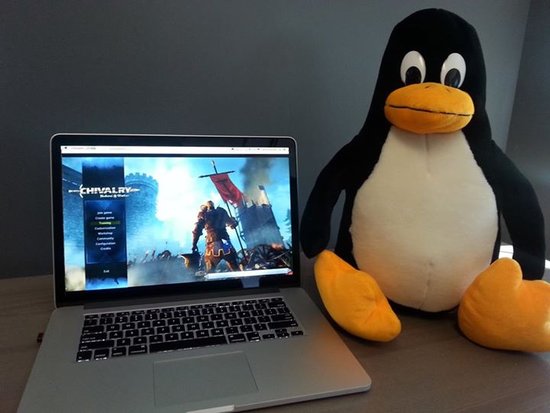 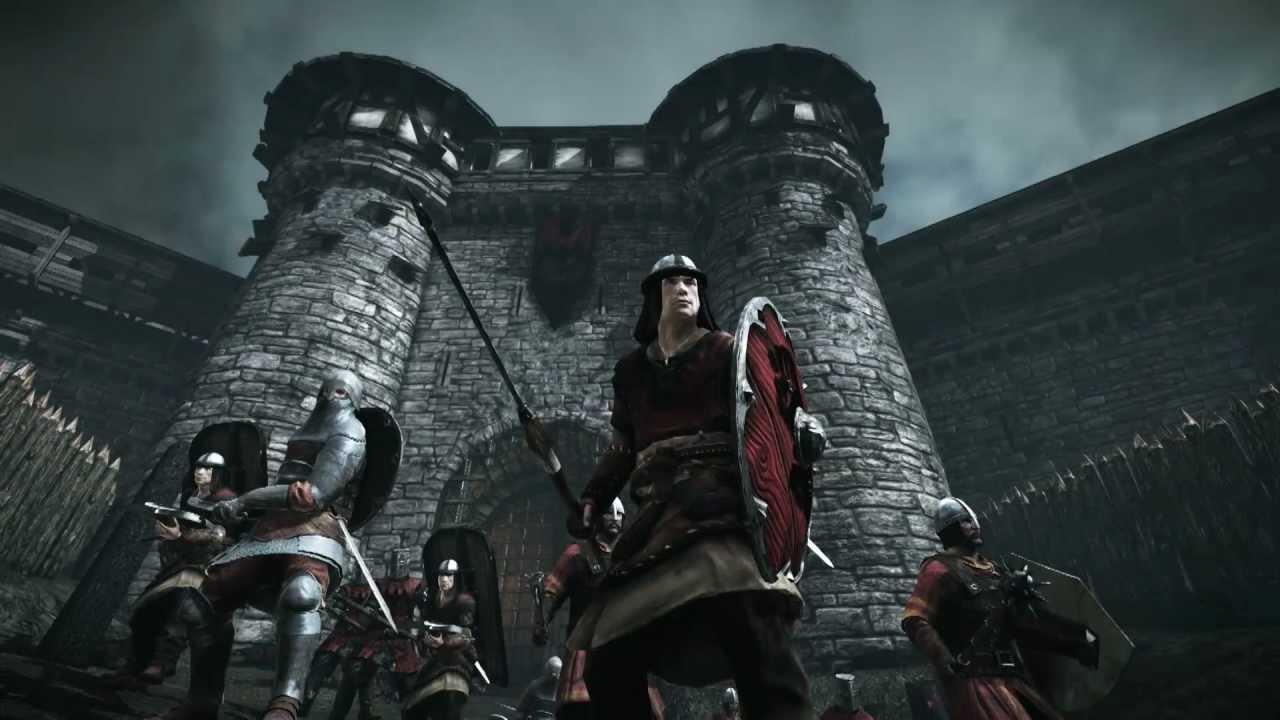 The game is skill-based and controls like a FPS, but instead of guns and grenades, players are given swords, shields, maces, battleaxes and longbows. Set in a fictional, yet gritty and realistic world, players will fight in fast paced online battles besieging castles, raiding medieval villages and fighting for glory in the arena with up to 32 players. Article taken from GamingOnLinux.com.
Tags: Action, Upcoming
0 Likes
We do often include affiliate links to earn us some pennies. We are currently affiliated with GOG and Humble Store. See more here.
About the author - Segata Sanshiro
After many years of floating through space on the back of a missile, following a successful career in beating people up for not playing Sega Saturn, the missile returned to earth. Upon returning, I discovered to my dismay that the once great console had been discontinued and Sega had abandoned the fight to dominate the world through 32-bit graphical capabilities.