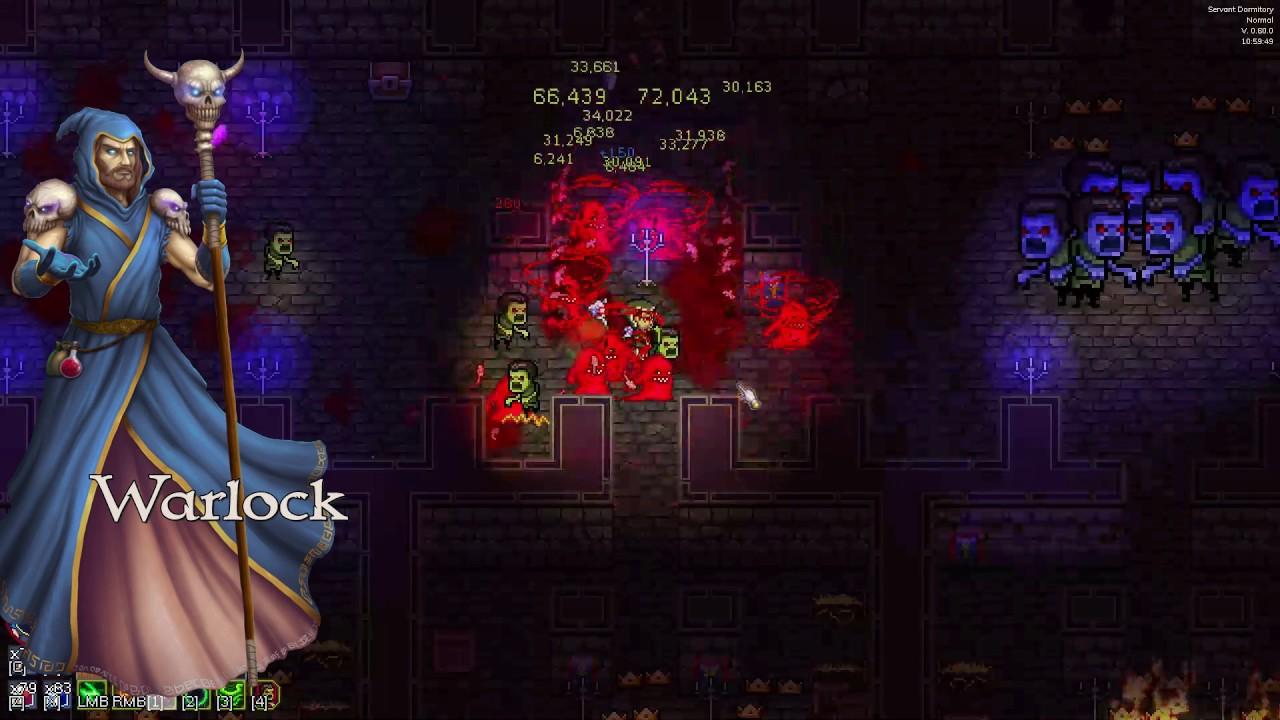 YouTube videos require cookies, you must accept their cookies to view. View cookie preferences.
Accept Cookies & Show   Direct Link
The developer of Chronicon [Steam] has stated that a Linux build will be worked on and should be available in a few months.

I must say, after watching the trailer I'm pretty much sold on it. It looks insanely fun to play when there's lots of enemies around.


QuoteI am really delaying this a lot, it seems.. but the game is getting closer and closer - I got most of the core mechanics down now, so there will be both a Linux build and free Demo coming up in the next few months or so... I'll get back when I have a solid plan :)

About the game
What happens in a world where the last evil lies dead, the last quest is completed, and the last chest has been opened?

In this world, the long-dead Heroes of Old are forever remembered and honoured through a great magical device. This device, known only as the Chronicon, is capable of opening a portal into the memories – the very souls – of the Heroes of Old. Each year, a handful men and women are given the great honour to re-live the old tales.
And this year, you have been chosen… Article taken from GamingOnLinux.com.
Tags: Early Access, Indie Game, RPG, Steam
1 Likes
Share

View PC info
I almost forgot about this game, I was one of the first to ask for a Linux build. The game looks really awesome, a Diablo style hack&slay but 2D orthogonal. Something I always wanted to code myself, but never pulled it off. This will be an instant buy.
1 Likes, Who?
While you're here, please consider supporting GamingOnLinux on: