Cities In Motion 1&2 Will Come To Linux From Paradox

When a Linux user asked about CiM2 coming to Linux the developer said:


QuoteCIM2 is in the works - slow going though. CIM1 is almost done. Will be added in the future.

It's great to see them bring over more games. Looks like Paradox are turning out to be another great developer and publisher for us Linux folk!

Unsure what Cities In Motion is? Trailer 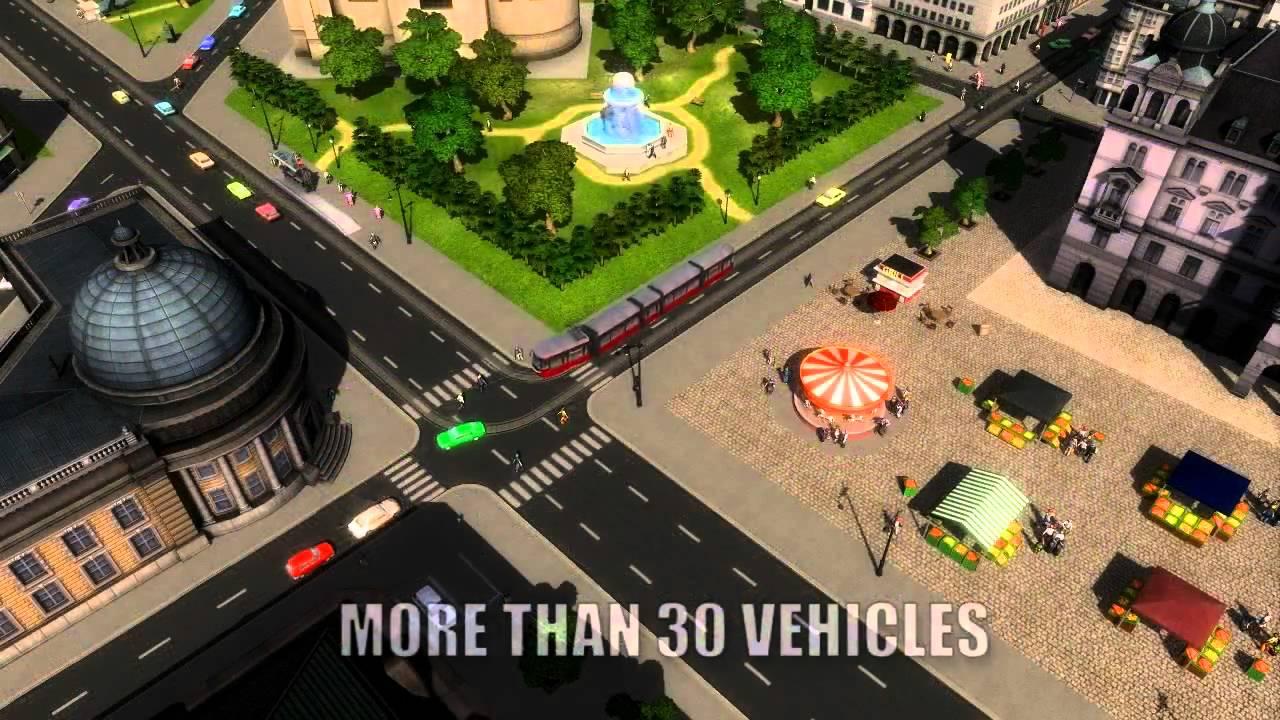 YouTube videos require cookies, you must accept their cookies to view. View cookie preferences.
Accept Cookies & Show   Direct Link
About the Game
Rendered in rich detail, four of the world’s greatest cities - Vienna, Helsinki, Berlin, and Amsterdam - await the steady hand of a planner to manage their transportation needs in Cities in Motion.

Overseeing the changing needs of people from 1920 to 2020, it’s up to you to manage everything from buses, trams and subway trains to maximize profits while pleasing commuters.


Want to support them? Pick up their currently Humble Weekly Sale and give them some monies, this bundle has Crusader Kings 2 which already has Linux support, and at a much cheaper price than it is on Steam too.
Article taken from GamingOnLinux.com.
Tags: Simulation, Steam, Upcoming
0 Likes
Share

We do often include affiliate links to earn us some pennies. We are currently affiliated with GOG and Humble Store. See more here.
About the author - Liam Dawe
I am the owner of GamingOnLinux. After discovering Linux back in the days of Mandrake in 2003, I constantly came back to check on the progress of Linux until Ubuntu appeared on the scene and it helped me to really love it. You can reach me easily by emailing GamingOnLinux directly.
See more from me
Some you may have missed, popular articles from the last month:
The comments on this article are closed.
7 comments
richie442 30 Aug, 2013
Great News, they are amazing :). I already own CK 2, that game is worth of its full price
0 Likes
Guest 30 Aug, 2013
Thanks to both Paradox and Devolver, we are seeing a lot more variety in the games that are being ported, which is great! :)
0 Likes
Lord Avallon 31 Aug, 2013
I thought this game was like SimCity, but it is focused on transport, I heard about it before but didn´t know what it was about, the graphics are great and Paradox is another company that has my love!
0 Likes

gemini 31 Aug, 2013
View PC info
Awesome! Bought CiM2 a while back ago while I was suffering from temporary insanity and had Windows on my laptop for a few days. Just played a few hours before I got well againg and installed Linux, would like to play it some more since I love simulator games.
0 Likes
tux_peng 1 Sep, 2013
Awesome!  Will defenently buy this
0 Likes
Brian 2 Sep, 2013
Thank you Paradox!  You make my favorite games and your support of Linux makes me beyond ecstatic.  You are a great company and the Linux gaming community appreciates your support!
0 Likes
Douglas 3 Sep, 2013
Wonderful!
0 Likes
While you're here, please consider supporting GamingOnLinux on: