Cities: Skylines - Parklife, the new expansion coming next month now has a rather short gameplay teaser.

For those who didn't see the previous announcement, Parklife will further expand the city-builder from developer Colossal Order and publisher Paradox Interactive to include: amusement parks, nature reserves, city parks and zoos, and giving new life to your empty land with custom parks and gardens.

It will also have new tools to help you design your parks, allowing you to set an area for it like you would a district and free-style the design of the park itself. It does look and sound pretty nice, so check out their latest gameplay teaser below: 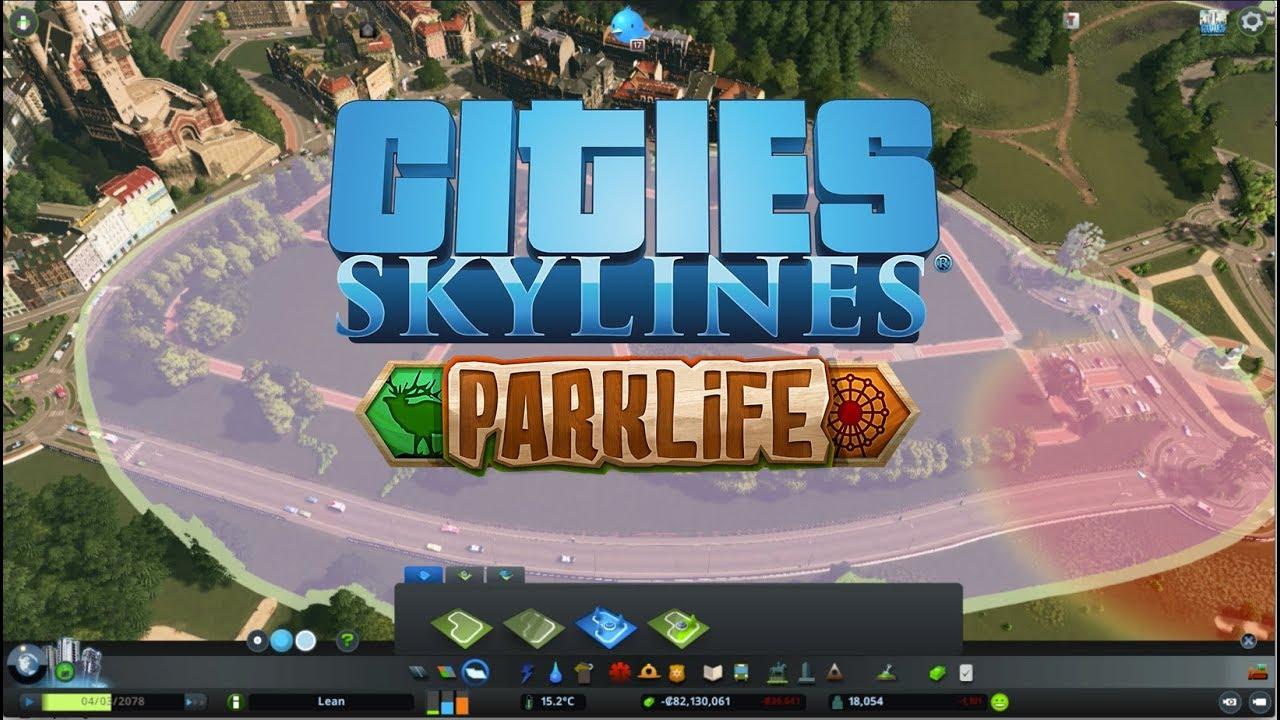 If you wish to pre-order, it's available from Steam and the Paradox Store with a release expected on May 24th. I'm hoping to give it some thoughts at release, time allowing and provided their PR team get back to me.