City Game Studio, a sandbox management game will release next year, made on Linux

The developer of City Game Studio [Steam, Official Site] sent a message about their new sandbox management game, it sounds pretty good and it was developed on Linux. 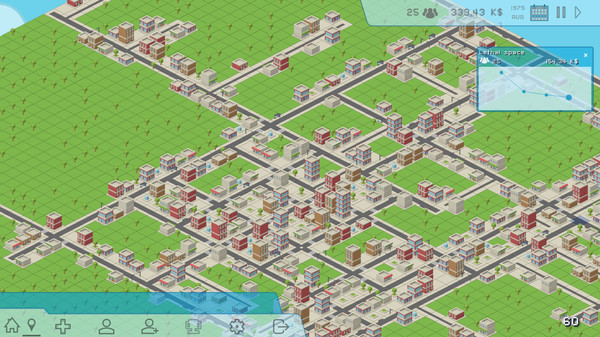 The developer told me they've been using Inkscape, Krita, Godot Engine, GIMP and also Blender to build the game. It's inspired by games like Game Dev Tycoon, but it sounds like it will feature much more in-depth features. You will have the ability to buy and sell studios, decorate your studio, hire developers/designers/testers and so on.

If you want to see some behind the scenes work, they've been developing some of it live on Twitch. Very interested to see what it's like when it's ready! It will release sometime in June next year.

Agreed! Nice to hear all was done with FOSS software!
1 Likes, Who?
While you're here, please consider supporting GamingOnLinux on: