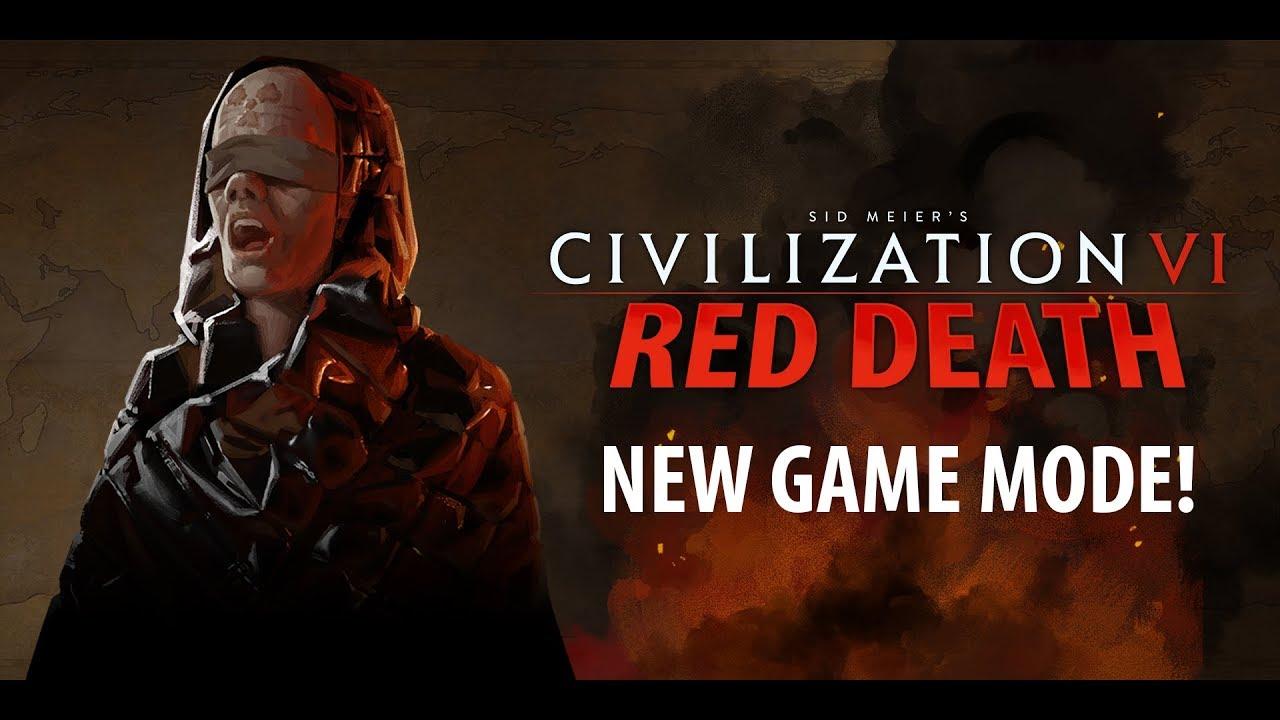 View PC info
Thanks for the fix Liam. ^_^ Civ VI wouldn't launch for me either.
0 Likes 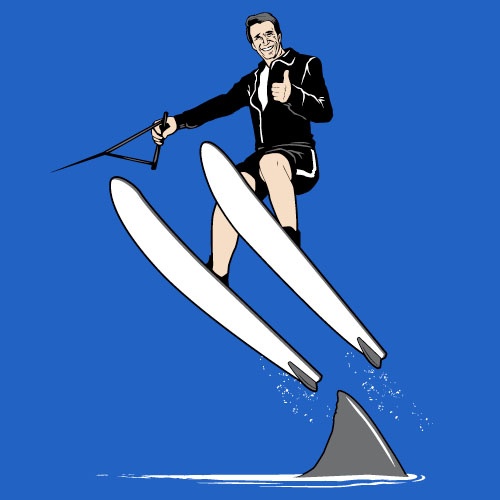 View PC info
Seems reactions are mixed going by the comments.
They are jumping on the Battle Royale trend a bit late. A bit very late.
But hey , it's free , not paid DLC so at worst not many people will play it and that's all.
0 Likes
While you're here, please consider supporting GamingOnLinux on: