Cobalt Action-Platformer Delayed For Linux, Is Anyone Surprised?

Cobalt from Oxeye Game Studio is due to go into beta soon, this is four years after being in alpha. The Linux version was due at beta, but they have decided to do it now and delay the Linux release. 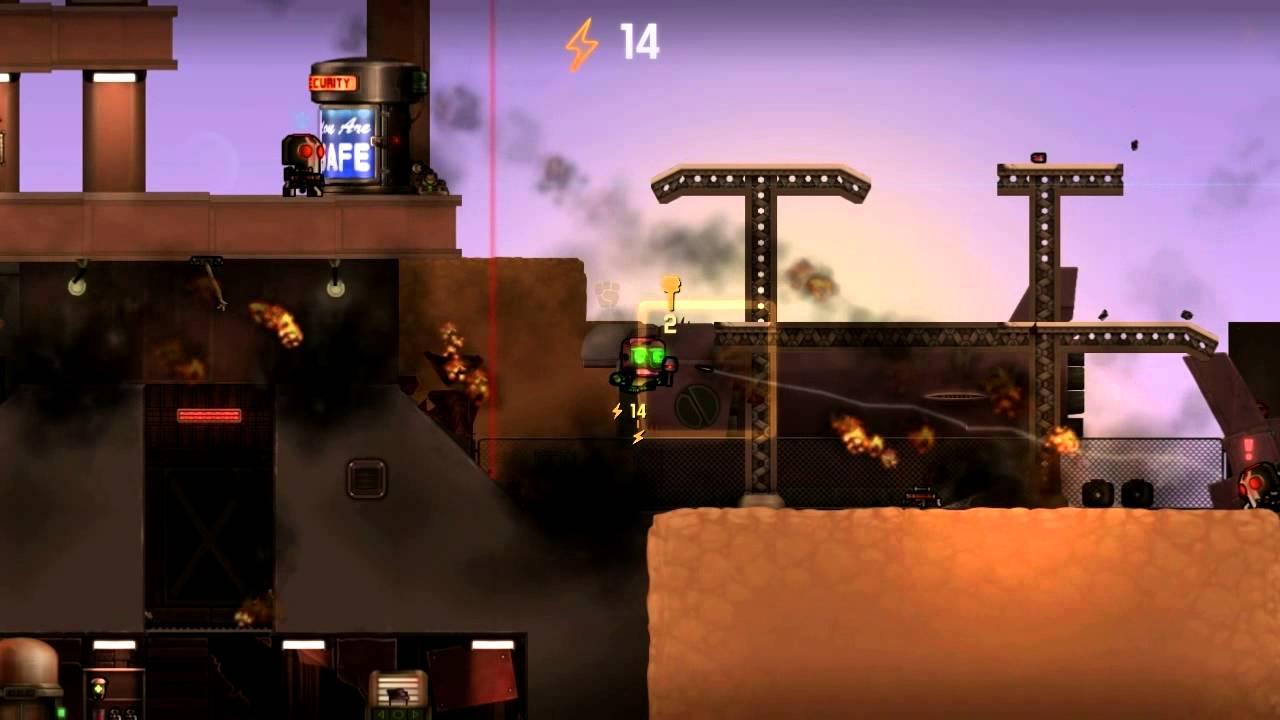 Now I doubt anyone will be surprised about a delay after already waiting this many years and in my personal opinion I will be shocked if a Linux version is ever released despite owning it myself on their promise of a Linux version.

QuoteHowever, the main reason for this blog post is to inform you about a few changes to the release schedule that we feel are necessary. The first change is that the Linux release will be slightly delayed. Instead of being out alongside the beta release it will be out sometime during beta. The simply reason is that we don’t have time to do the necessary porting and build management right now. Thankfully the game should run fine in Wine while you wait.

Source
Sorry but, what? You would think after four years of developing with cross-platform in mind from the start they would have looked into a Linux build properly by now.
Considering we here at GOL have pointed out the many developers claiming how easy it is to port to Linux, it can't be that hard right?

About
Cobalt is a game about cyborgs, weapons and super slow-mo evasive manoeuvres, including combat rolls, rail slides, rocket punches and wall jumps. When your robo is under threat - thanks to incoming bullets, grenades or boomerangs - time slows down, giving you a chance to pull off some super slick badassery without requiring the reactions of a star-nosed mole. You can play in single player, co-op, and local multiplayer for as many players as you have gamepads.

I am the owner of GamingOnLinux. After discovering Linux back in the days of Mandrake in 2003, I constantly came back to check on the progress of Linux until Ubuntu appeared on the scene and it helped me to really love it. You can reach me easily by emailing GamingOnLinux directly.
See more from me
Some you may have missed, popular articles from the last month:
The comments on this article are closed.
11 comments
Page: 1/2»
serge 19 Feb, 2014
This make me unhappy,i own this game too and don't play on windows or with wine :(
0 Likes

View PC info
i didnt even remember about this game... what took them so long for such a simple small game?

View PC info
The only thing I hate more than Wine is developers pointing it out to Linux gamers as a solution.
0 Likes

Quoting: adolsonThe only thing I hate more than Wine is developers pointing it out to Linux gamers as a solution.

It's worth recognising that they're not telling people that installing and running Wine themselves is a solution, but instead that it's an option for those who would rather not wait the time it will take for the Linux beta to be released. There's a bit of a difference.
0 Likes
Lazy developer 20 Feb, 2014
Message to Linux gamers

Hi I'm a lazy developer & I want you to be able to play my game in Linux but I really can't be bothered to faff about doing all that simple & easy coding to get it working properly in Linux, you can use Whine till I can be bothered.

Hi, you can stick Whine up where the sun don't shine & you can also stick every game you make from now on right up there with it.
0 Likes

View PC info
i dont mind telling that those who want to fiddle with wine can do that in the time port is not released.

but that small game has taken 4 years for them and they still havent bothered to bring it on linux is what bothers me.
0 Likes
Edgar 20 Feb, 2014
If Wine wouldn't exist, developers unwilling to release for Linux would just use a different excuse.

I think Wine is awesome and I don't use it more than twice a year, never for games.
0 Likes

View PC info
yep.. the fact that most of the old games will never get ported anyway and some new ones atm also doesnt seem to get linux support.

wine gives us chance to try games that are not made for our platform.. and imo thats a welcome thing.
we have the ability to use it at our own risk.

people dont mind dosbox and similar emulators but somehow always have to complain about wine..
i dont really understand that.
0 Likes
My money not wanted? 20 Feb, 2014
I'm willing to buy games that have been ported to Linux, I'm not willing to pay for Wine cludges, Wine is not the answer to Linux support. Do it properly or just go away.
0 Likes
1/2»
While you're here, please consider supporting GamingOnLinux on: