Cold Hearts, a visual novel about dating household appliances is real and heading to Linux

This could win my "weirdest game of 2019" award quite easily, as Cold Hearts is a visual novel that seems to be about dating your refrigerator.

It's being developed by Outstar (The Witcher 3, Eventide: Slavic Fable) and Memoriesin8bit (Mothergunship) as a passion project. It will have 6 different paths to follow, multiple endings, characters to romance and more.

Keeping the weird theme going, their teaser trailer is just as odd: 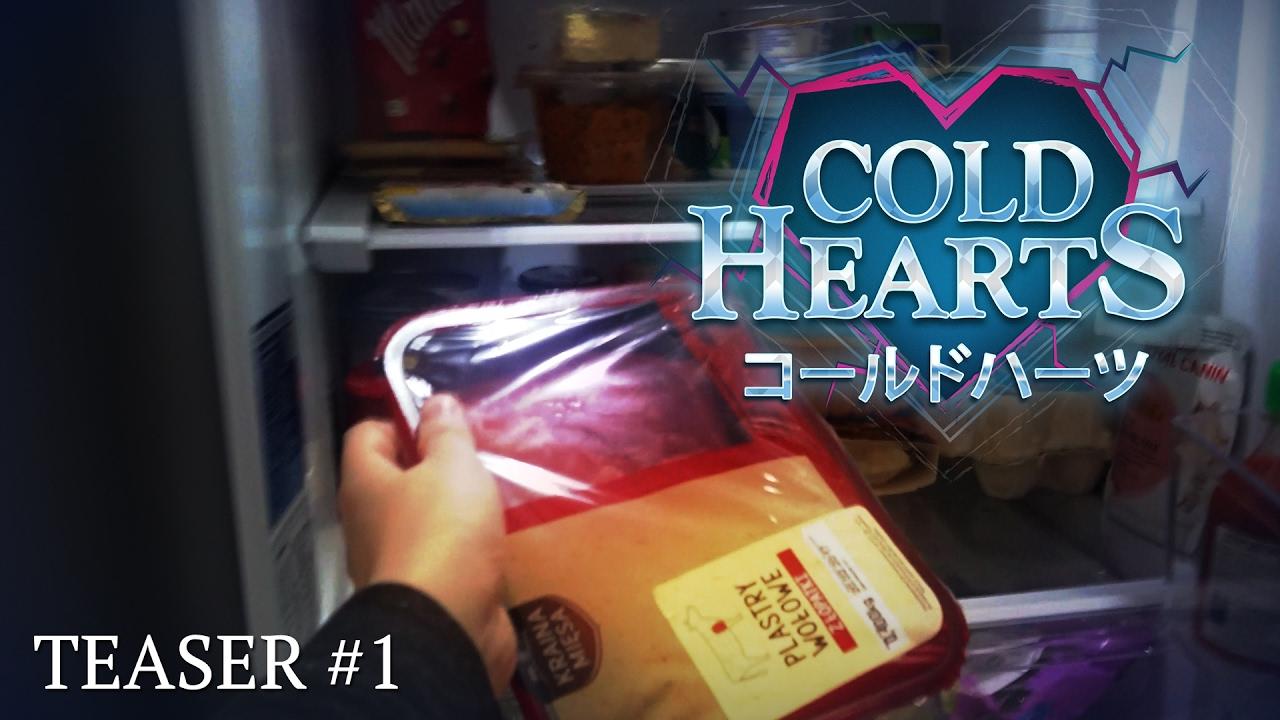 As strange as it is, it does sound quite amusing. The developers say that it touches on some serious themes with sprinkle of comedy with sad undertones. If anything, it's nice to see another visual novel do something a little different.

Linux support has been confirmed by one of the developers on Twitter and it even has a demo available on itch.io. You can also wishlist it on Steam.

View PC info
It took me a while to properly parse and understand the title. The thumbnail image helped. I think my brain just wasn’t ready for the truth.
6 Likes, Who? 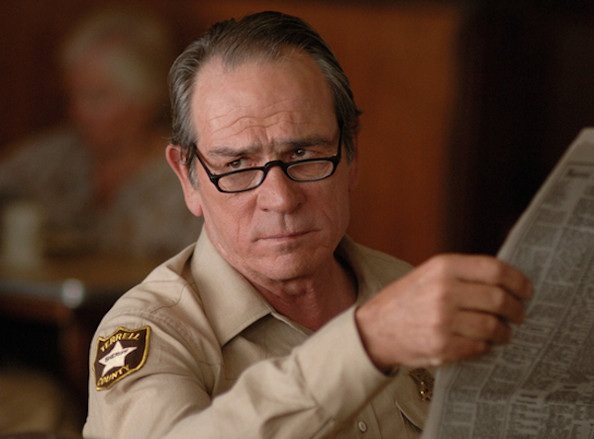 Quoting: silmethIt took me a while to properly parse and understand the title. The thumbnail image helped. I think my brain just wasn’t ready for the truth.

I didn't even get it until I read your post. I feel dumb now ^_^
0 Likes
Purple Library Guy 28 Feb, 2019
Ever get the feeling the possible stories to tell have gotten a little . . . mined out?
Not that I'm objecting to this. That's one passionate fridge! Did you notice how he teased her before he put the meat in?
1 Likes, Who?

Quoting: GuestFirst pigeons and now this, at least the one about dating disabled girls made sense...

Why did you have to make that joke about it being a 'passion project'? ಠ_ಠ

Not a joke, literally what they say about it.
3 Likes, Who?

Lightkey 28 Feb, 2019
View PC info
We were just chatting about it on GOG.com's Twitch channel since Memoriesin8bit is streaming there right now, apparently it's still just using RenPy, so should be easy to run everywhere that has Python 2. :-)

P.S.: If any old people are reading this, back in the old days of the Linux Game Tome (happypenguin.org) he went by the name of zico and was responsible for the Descent I+II source ports DXX-Rebirth.

View PC info
I feel like they seriously missed an opportunity here by not making the fridge say "Put your meat in me" :|
0 Likes

View PC info
Well we went from catgirls to pidgeons , earh chan , blood cell chan , ebola chan and now fridge chan.
Pretty sure there was one where you dated Panzers as well. (Let me know if you want to date a churchill live on stream Liam - will gift it to you)
Guess household appliances are hardly pushing it by this point ....
1 Likes, Who?

Quoting: SalvatosI feel like they seriously missed an opportunity here by not making the fridge say "Put your meat in me" :|

Maybe it is open to modding?
Couldn't wait to see what Loverslab would do with it.
1 Likes, Who?
1/2»
While you're here, please consider supporting GamingOnLinux on: