Combining a twin-stick shooter with a deck of cards, ACardShooter sounds fun and it's coming to Linux

Originally developed for the 41st Ludum Dare Game Jam, ACardShooter is being expanded for a full release and it's due this Summer.

Certainly sounds like an interesting idea too! They've taken the fast and fun twin-stick shooter gameplay, picked up a deck of cards and mashed them together into something original. In ACardShooter, the cards you have literally control everything from your life to the effects of your attacks and plenty more. It's going to have more than 42 cards, which you use to build a deck to create whatever play-style takes your fancy.

Take a look at the madness: 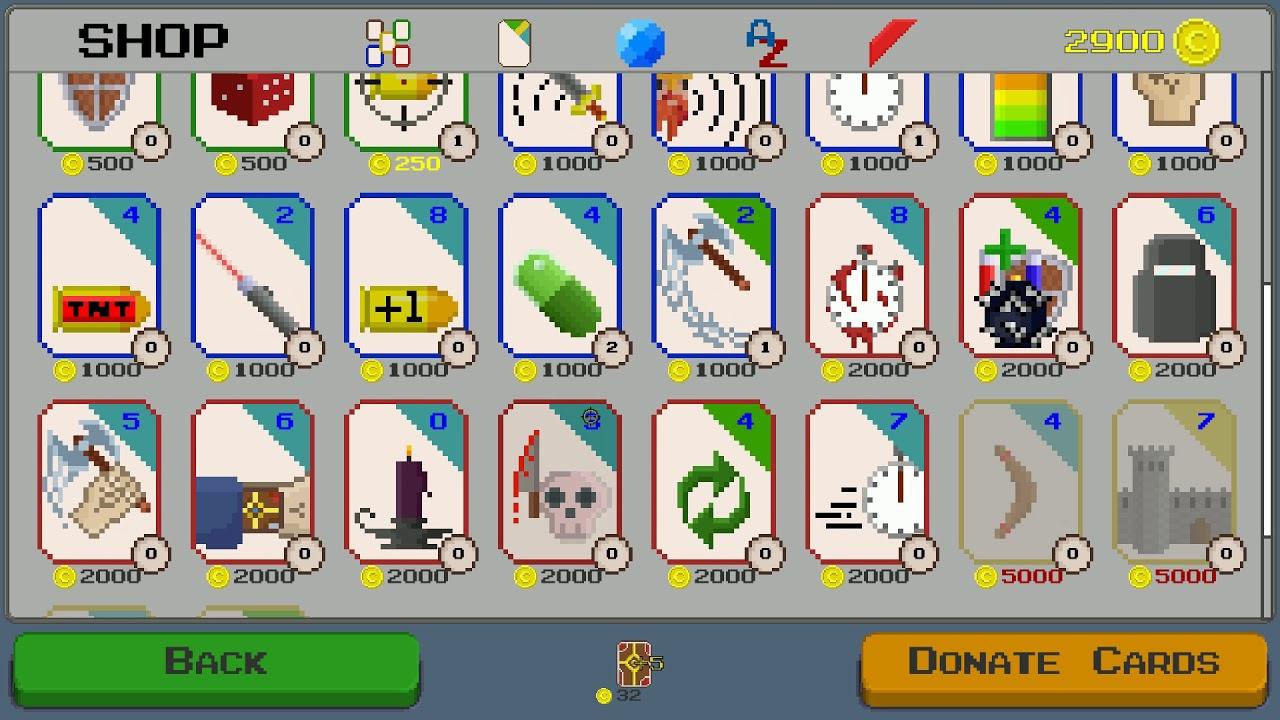 I spoke with the developer over email, who confirmed that not only is it getting a supported Linux release, they told me some of their developers are actually working on Linux which is always fun to know. Thankfully, the input issues some saw in their old Game Jam version have been solved as they're now using a more up to date build of Unity.

Article taken from GamingOnLinux.com.
Tags: Action, Indie Game, Steam, Twin-stick shooter, Upcoming
4 Likes, Who?
We do often include affiliate links to earn us some pennies. We are currently affiliated with GOG, Humble Store and Paradox Interactive. See more here.
About the author - Liam Dawe