A team-up between Pillow Fight Games and SmallBu Animation, the comedy point and click adventure Later Alligator has now officially arrived on Linux just before the holidays.

Later Alligator isn't the first project for either team, with SmallBu Animation being known for their Baman Piderman animation on YouTube and they've also worked with Nickelodeon, Cartoon Network, Disney, Adult Swim and others. Pillow Fight Games previously developed the visual novels Rose of Winter, Ghosts of Miami, Heaven Will Be Mine. Later Alligator being the latest project from both teams, it was released in September this year with the Linux version coming because "You asked for it, we delivered" according to their announcement. 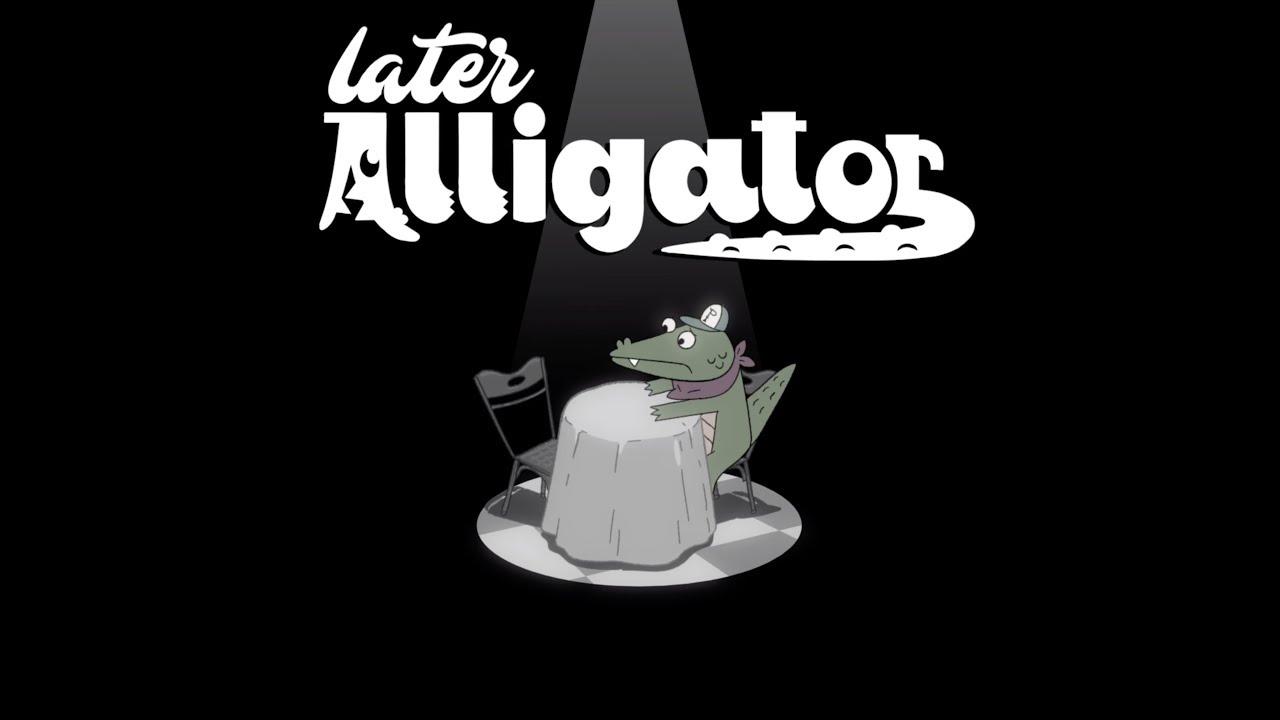 Looks good too, users certainly seem to have enjoyed it with it currently sat with a "Very Positive" rating on Steam from well over 300 people. Good time to release, as I imagine a lot of people are going to have some extra family time and with this being a family friendly game it could be fun to sit and play together with others.

You can buy a copy of Later Alligator on itch.io and Steam.

Quoting: EikeHm. Not too much into mini games. Dunno yet.

View PC info
I like the style and the animations so much that I'm happy even if the gameplay isn't that great. And if it is great, then ...great! Going on my wishlist for now.
0 Likes

Eike 2 Feb, 2020
View PC info
I bought and played it, now. Well, played parts of it. It does have style, it does have good music, but in the end, it's a collection of not too interesting mini games.
0 Likes

Quoting: EikeI bought and played it, now. Well, played parts of it. It does have style, it does have good music, but in the end, it's a collection of not too interesting mini games.

A vehicle for the art. That's pretty much what I expected.
1 Likes, Who?
While you're here, please consider supporting GamingOnLinux on: