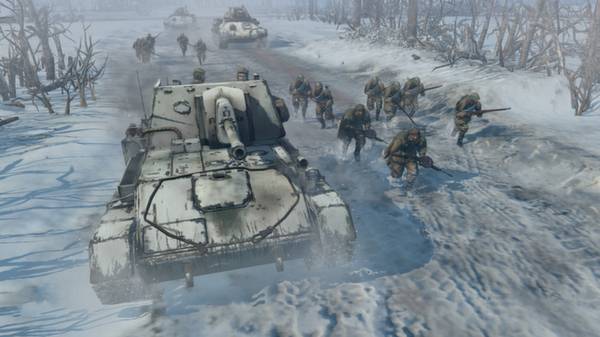 Reminder: We play online every Wednesday at 11AM UTC, be sure to come join us next week! Just make sure you have me as a friend on Steam. I also livestream these matches on our Twitch channel. Article taken from GamingOnLinux.com.
Tags: Feral Interactive, Steam, Strategy | Apps: Company of Heroes 2
1 Likes
Share