Control a farting cat lost in space in Miaou Moon, now on Linux 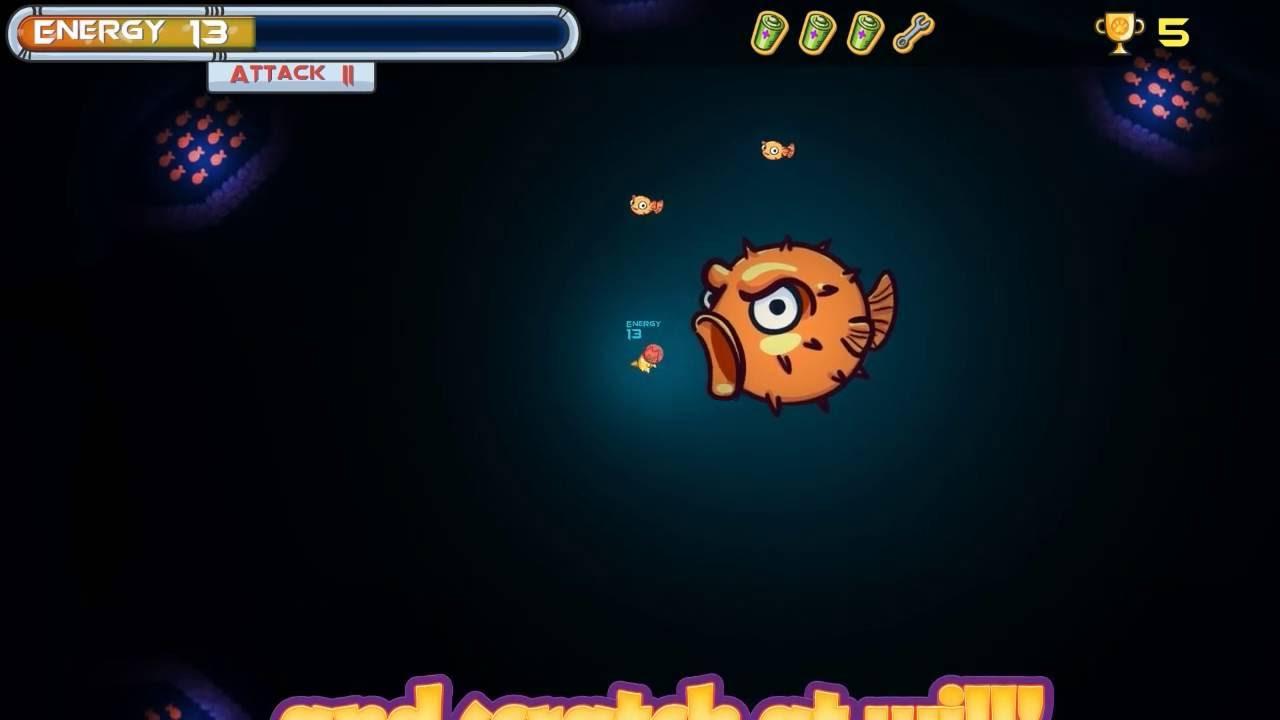 YouTube videos require cookies, you must accept their cookies to view. View cookie preferences.
Accept Cookies & Show   Direct Link
Miaou Moon is a charming, fun and all around entertaining game. The developer sent in a key for me to take a look, and I'm not one to pass up what could be hilarious.

I have to admit, I giggled like an idiot at the starting scene on level one where your little cat character is just floating down. I don't know why, it's a cat in space and you're floating down with a smile on your face, it's just amusing to me.

The game is a physics based floating platformer, your main form of propulsion is—gas, otherwise known as farts, trumps or fluffs. That isn't even the best bit, you eat fish biscuit things to gain energy, but in doing so your suit inflates with gas. Eat too much without moving and POP.

The actual gameplay is rather difficult, you can only propel yourself left or right and it's a lot trickier than it sounds.

It also has the happiest sounding music I've heard in a while.

Go try it, it's quite amusing for a while. Probably one of the best casual games I've played in a while, go farting cat go!

View PC info
seems to work fine. got the key today from some old groupees bundle I bought. no idea which bundle it was, but might be worth to check if you got a key too :}
0 Likes

Other than that, the game looks like it's alot of fun :D

You think it's science fiction - but in fact, it's already here... *evilgrin*

http://www.gamespot.com/articles/ubisoft-created-a-fart-smelling-device-to-promote-/1100-6442598/
0 Likes
While you're here, please consider supporting GamingOnLinux on: