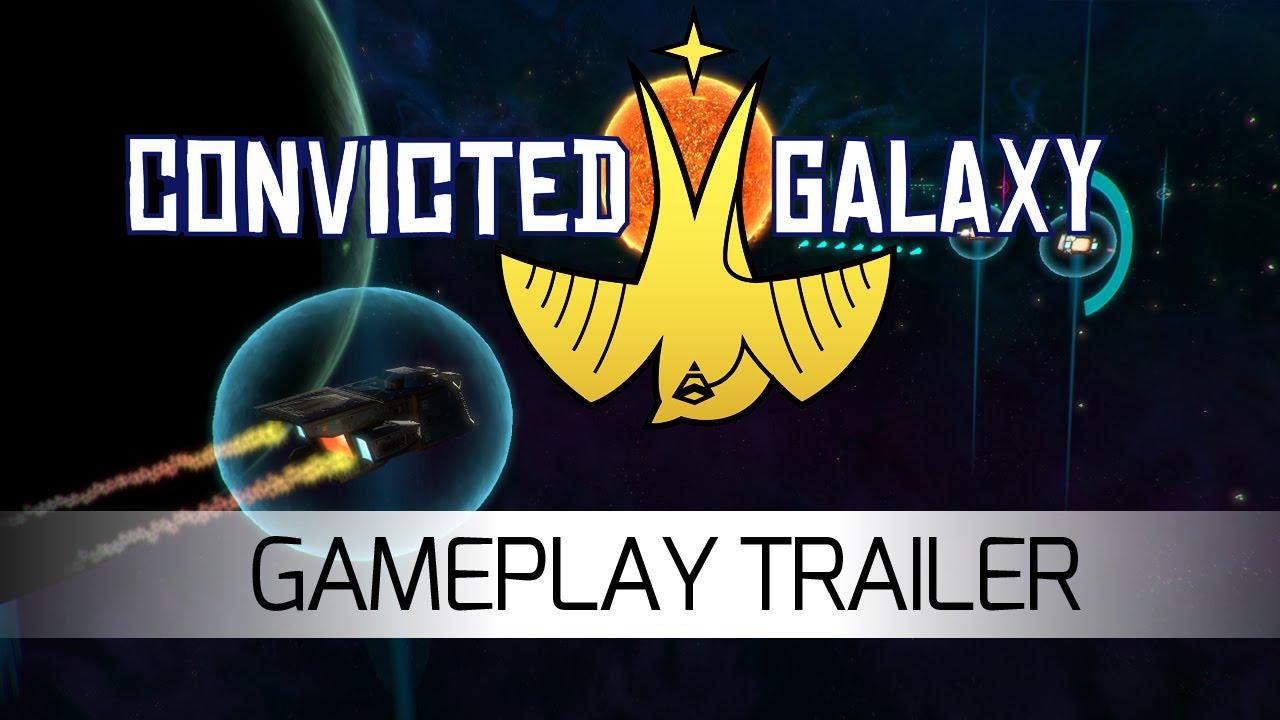 While it's currently in closed beta on itch.io, the developers have said they will let people buy it there around the 11th of October.

As for the game itself—I think it's a pretty good space exploration and action game. I've played quite a bit of it and I've been enjoying it for sure. Flying around collecting scrap, upgrading my ship, building space stations and generally admiring the scenery. Just don't go flying too close to the sun, the radiation will destroy you.

I love how accessible the game is. Orbiting a planet is easy, it's just a case of approaching it and getting inside the greyish circle around a planet and you will automatically start orbiting it. Simply fire your boosters away to leave, it's all very simple, works well and looks great.

While orbiting a planet, you can build a space station so you can respawn back there and upgrade your ship if you have a station and enough scrap too.

It's especially lovely each time you load up, as you get a far away view of the current solar system and then the camera zooms right into where you are. It's a simple touch that keeps me loving it each time I load it up.

While the game is in space, your movement is in 2.5D. Rather than having full freedom of movement it's a simple backwards, forwards, left and right system. There is no going up and down which felt strange at first, but you get used to it. Reminds me of Drifter.

Planets themselves can sometimes look quite amazing: 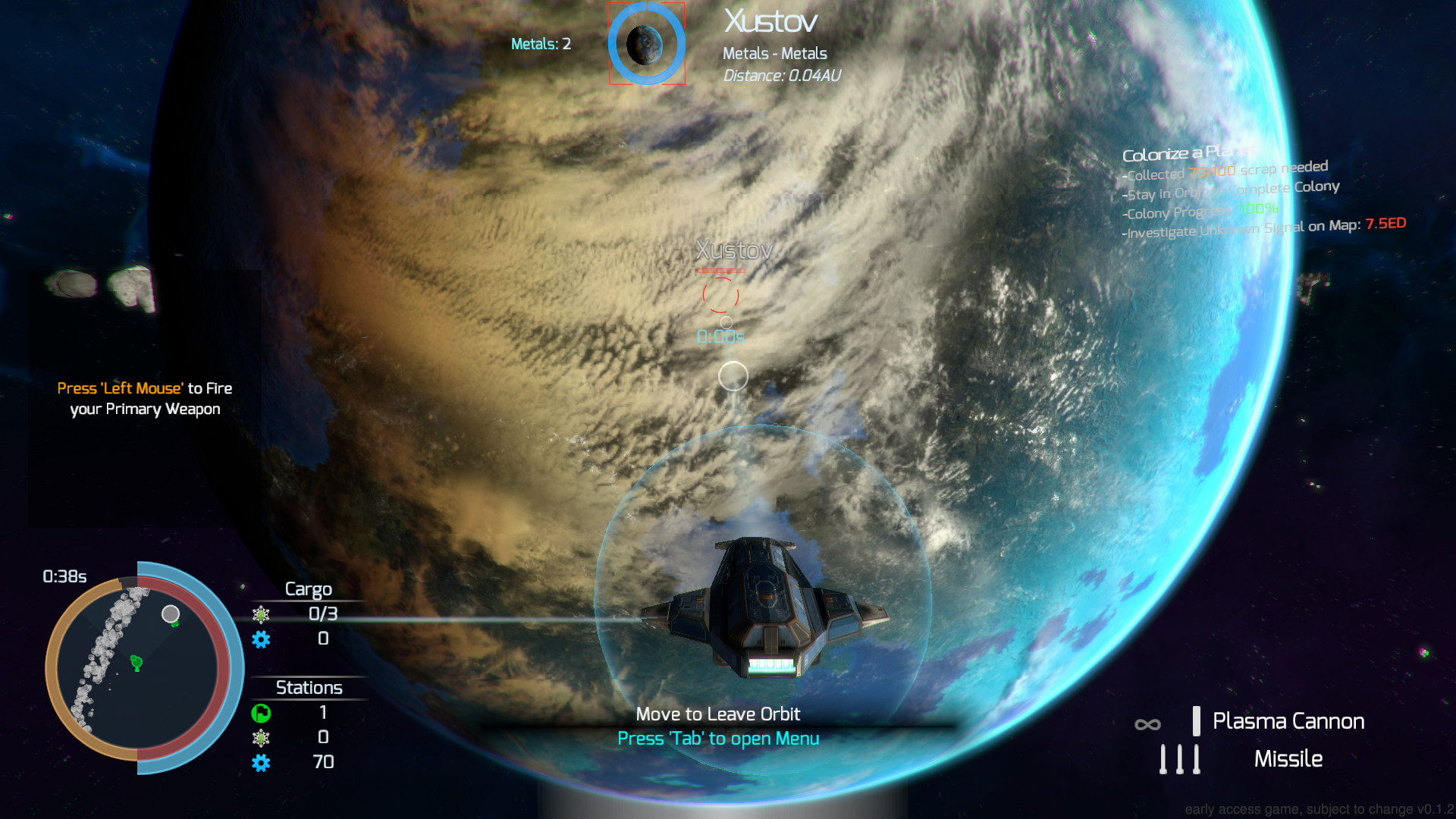 You can even see the weather patterns on different planets, some planets might have lightning storms which you can see as you orbit a planet and it looks quite brilliant. I would like to see even more variation of the planets, as sometimes I end up in a system full of planets that look mostly the same.

What I would also like to see is an in-game manual. It does have a tutorial which allows you to follow the basics easily, but I easily forget new things. Being able to just access different sections of a manual quickly would be a nice addition.

If you like the look and sound of it, be sure to give it a vote on Greenlight. I think it's going to be great.

Going to keep a close eye on this one! Article taken from GamingOnLinux.com.
Tags: Greenlight, Itch.io, Sandbox, Steam | Apps: Convicted Galaxy
0 Likes
We do often include affiliate links to earn us some pennies. We are currently affiliated with GOG, Humble Store and Paradox Interactive. See more here.
About the author - Liam Dawe

You know this from experience? :D
0 Likes

You know this from experience? :D

View PC info
In case you don't know me, I'm Ryan, one of the developers of Convicted Galaxy. :D Yup, that's me.

So I told Liam that we would probably have a public early access version available by the 11th of October :S: ... well, we are going to push that back to the following Tuesday, the 18th. :O Believe me though, it'll be worth it!
0 Likes
MindGrown 19 Oct, 2016

View PC info
Convicted Galaxy just got Greenlit! Thanks for the support!

We are working on putting out a nice HUGE update by Friday too.
0 Likes
MindGrown 4 Jan, 2017