Cook, Serve, Delicious! 2!! is a challenging and surprisingly good restaurant sim that just had a whopper of an update. Really fantastic to see it continue to have such big updates.

The "Barista Update" went live this week, which has added in twenty-four new food and drink items. As the update name would suggest, a lot of these are coffee-shop type items including various forms of Lattes, milkshakes, Tea and so on. 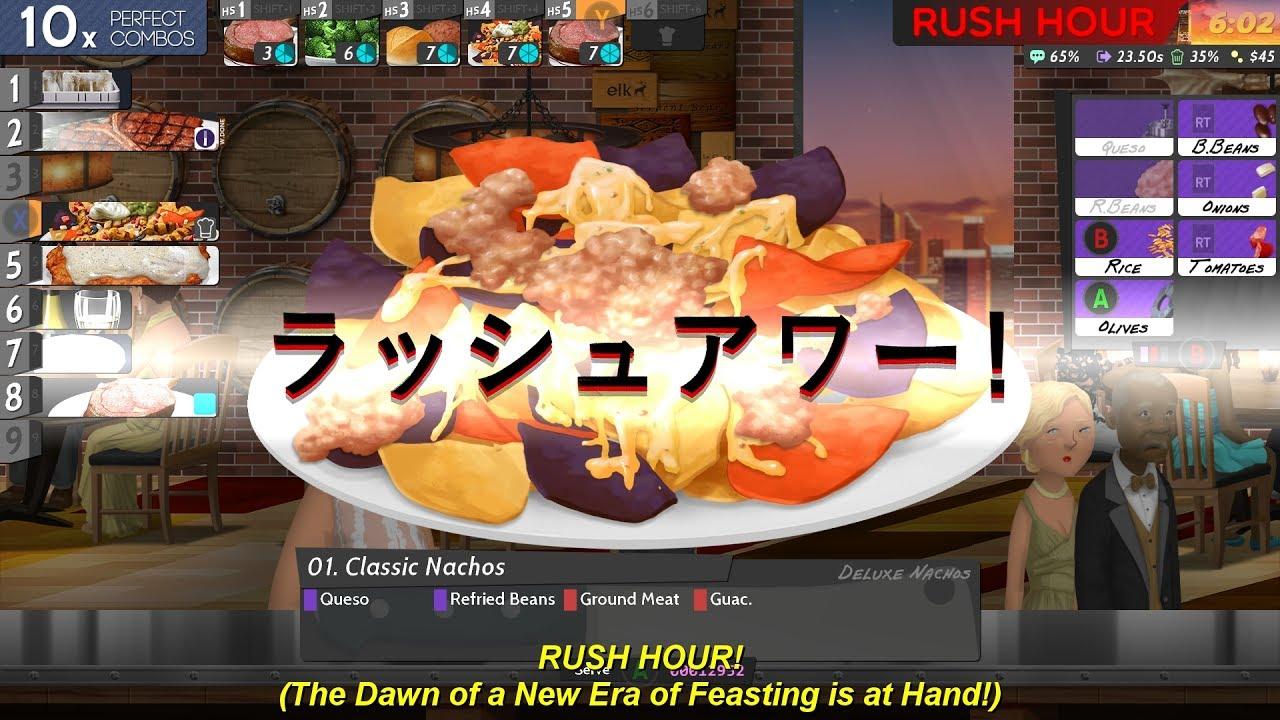 There's also three new restaurants, new achievements, 119 new objects added to help design your restaurant, increase in visual fidelity and resolution for a bunch of older food items and so much more.

Naturally it comes with plenty of bug fixes and improvements too. There may be some issues with sound on Linux, the developer is aware of it.

You can grab it from Humble Store (DRM free + Steam key), GOG and Steam.

View PC info
As Pizza Connection 3 was crap and the development stopped, this looks like a nice alternative.
From the reviews it looks like a great game.
I will wishlist it.
0 Likes

Quoting: GuestHmm, this is one of the very very few games that don't start on my setup, any workaround ? (nothing appears at all)

Try running it from console and see what errors it throws.
Are you using GOG or Steam version ?
0 Likes
While you're here, please consider supporting GamingOnLinux on: