On top of AuroraRL shutting down this month, Coregrounds a competitive strategy game that pulled in elements from both Tower Defense and MOBAs has also shut down. This one has also opened up the code. 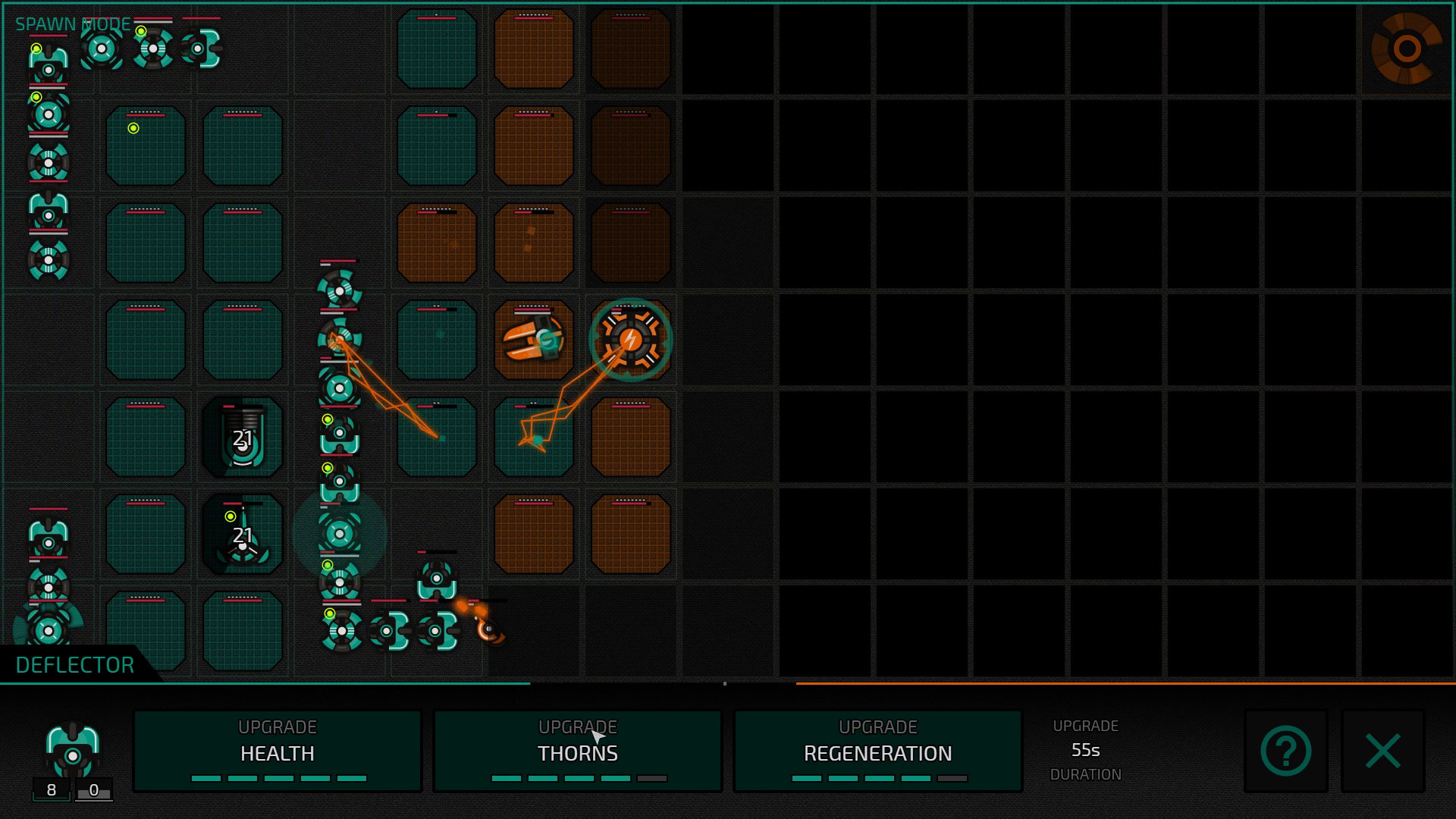 While I actually thought the game was interesting when writing about it originally here, it struggled to find any kind of audience. Going by SteamDB, it's all time peak players online was only 23 and for a competitive game that's obviously not going to cut it. It had single-player too with around 100 levels, but that just wasn't enough to pull people in.

Writing about it, the developer said:

After working on the concept for the game for two years, Mario "ehmprah" Kaiser built a proof-of-concept version of Coregrounds for half a year and released it by the end of 2015. Together with a small community the core gameplay was evolved and battle-tested before Mario teamed up with Dominic "DNKpp" Koepke to level up the technology behind Coregrounds. This current version was released on Steam in April 2018. Due to performance issues, the mobile versions weren't released, a rework of the client graphics was started but not completed. Ultimately, the devs weren't able to support this project the way it deserved, but maybe the community will!

Hopefully now, more people can tinker with it and perhaps make something more out of it? Would be interesting to see if anything becomes of it.

You can find the code on GitHub under the GPL, however the assets (art, sound) is under the "Creative Commons Attribution-NonCommercial-ShareAlike 4.0 International License" (what a mouthful!). I imagine the Steam page will be shut soon.

Opening up the code is a really great thing to do, I hope more developers do this when they decide to throw in the towel. Don't let all that effort go to waste!

Article taken from GamingOnLinux.com.
Tags: MOBA, Open Source, Strategy, Tower Defense
6 Likes, Who?
We do often include affiliate links to earn us some pennies. We are currently affiliated with GOG, Humble Store and Paradox Interactive. See more here.
About the author - Liam Dawe