The developer said that they're aiming to create an experience that has the strategic diversity of a MOBA, yet it plays like a tower defense game. It sounds pretty darn interesting and considering they're going for a free to play model, with only vanity items for purchase as everything else is unlocked by playing it, so they could be onto a winner. 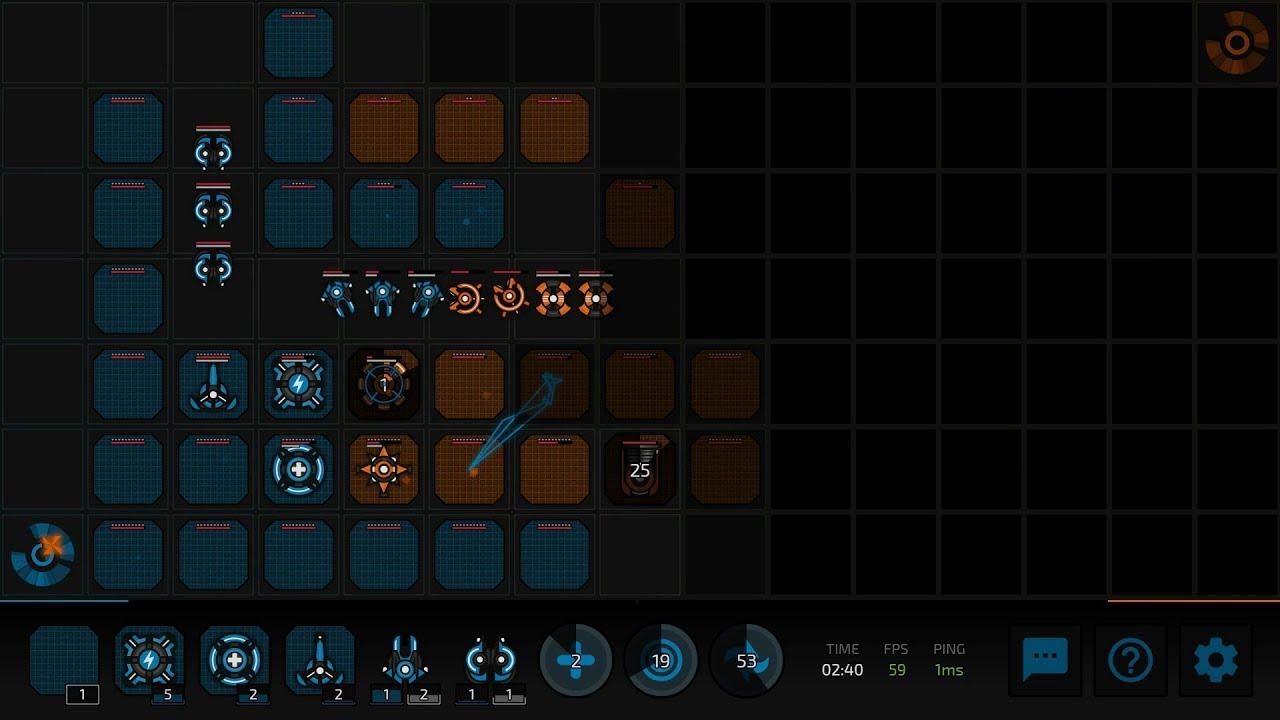 The developer said it will support Linux, Mac and Windows with cross-platform multiplayer

The core gameplay is complete, but they will be using Early Access to continue adding in more towers, minions and abilities. It's slated to enter Early Access on Steam sometime this year, no clear date is being given at the moment.

Article taken from GamingOnLinux.com.
Tags: Free Game, Indie Game, Steam, Strategy, Tower Defense, Upcoming
2 Likes, Who?
We do often include affiliate links to earn us some pennies. We are currently affiliated with GOG and Humble Store. See more here.
About the author - Liam Dawe

View PC info
music and graphics looks quite bland, and not a all fast paced.
Still good to see a game on linux thoug


Last edited by GloW on 20 March 2018 at 4:50 am UTC
0 Likes
While you're here, please consider supporting GamingOnLinux on: