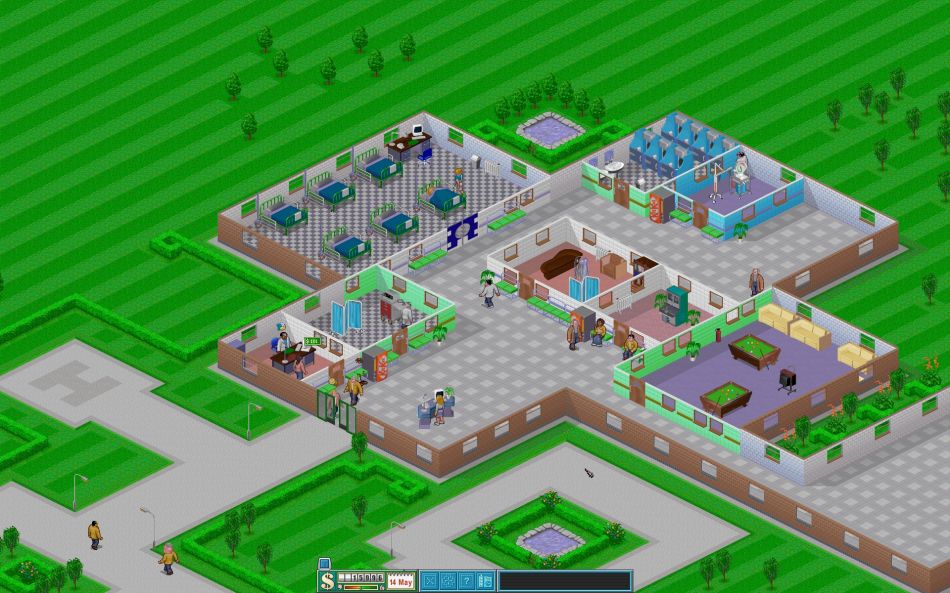 View PC info
It's still a great game now "in 2018", largely i think because it's not serious. There is a tycoon hospital game coming soon i can't remember the name right now, it surely looks "plentyful" but not so fun, as it's "only" a managment game.
0 Likes
Ketil 21 Dec, 2017
View PC info
Both CorsixTH and Theme Hospital in dosbox are fun, but I would still say that the original in dosbox is slightly better. Corsixth is getting close though.