By Liam Dawe - 18 May 2015 at 7:38 pm UTC | Views: 12,186
You will have to forgive me on this one, as I never played a Cossacks game, but it is from the developers of STALKER. Cossacks 3 has been announced, and apparently Linux support too.

We are going by the big Polygon spread on it, and it directly mentions Linux in the platforms section. It looks like this news was a Polygon exclusive, but we have reached out to the developers for more information.

It seems it will be a remake of the original, but with updated graphics. This is great news, if like me, you never played it. It will even have official modding support, but the tools tend to be Windows only when this happens, but we can hope they will be available on Linux.

QuoteScheduled for release "this year, when it’s done" Grigorovich says, Cossacks 3will include 12 playable nations, including France, England, Russia, Ukraine and Prussia/Austria. Each will have their own unique forces and structures. Coming to Linux, Macintosh and Windows PC, it will include 5 historical campaigns, as well as multiplayer.

Nice to see some sites/developers say Windows, and not just PC in its place.

From the screenshots it looks pretty good. I’m always up for more strategy games, and this could be a winner! 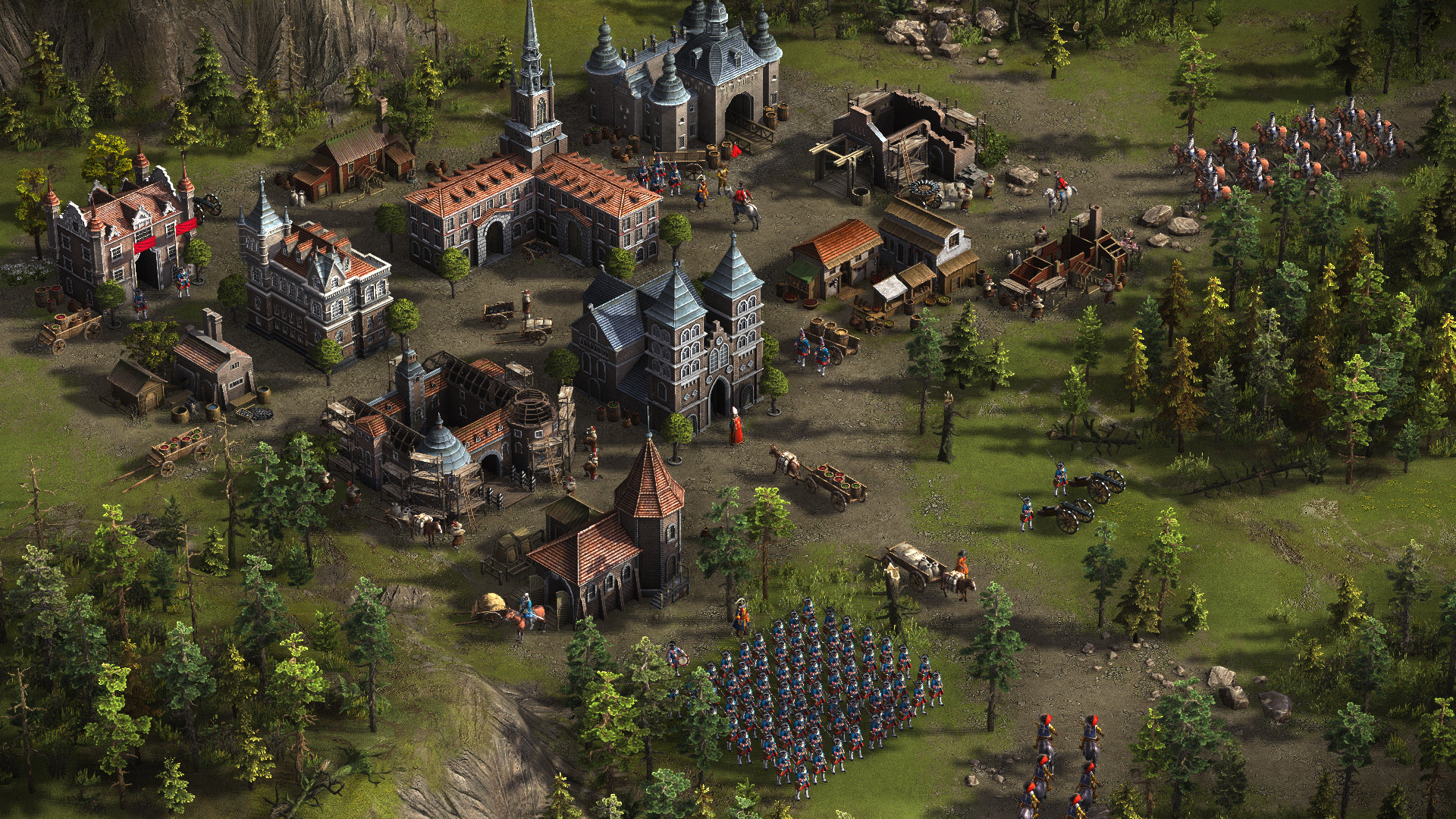 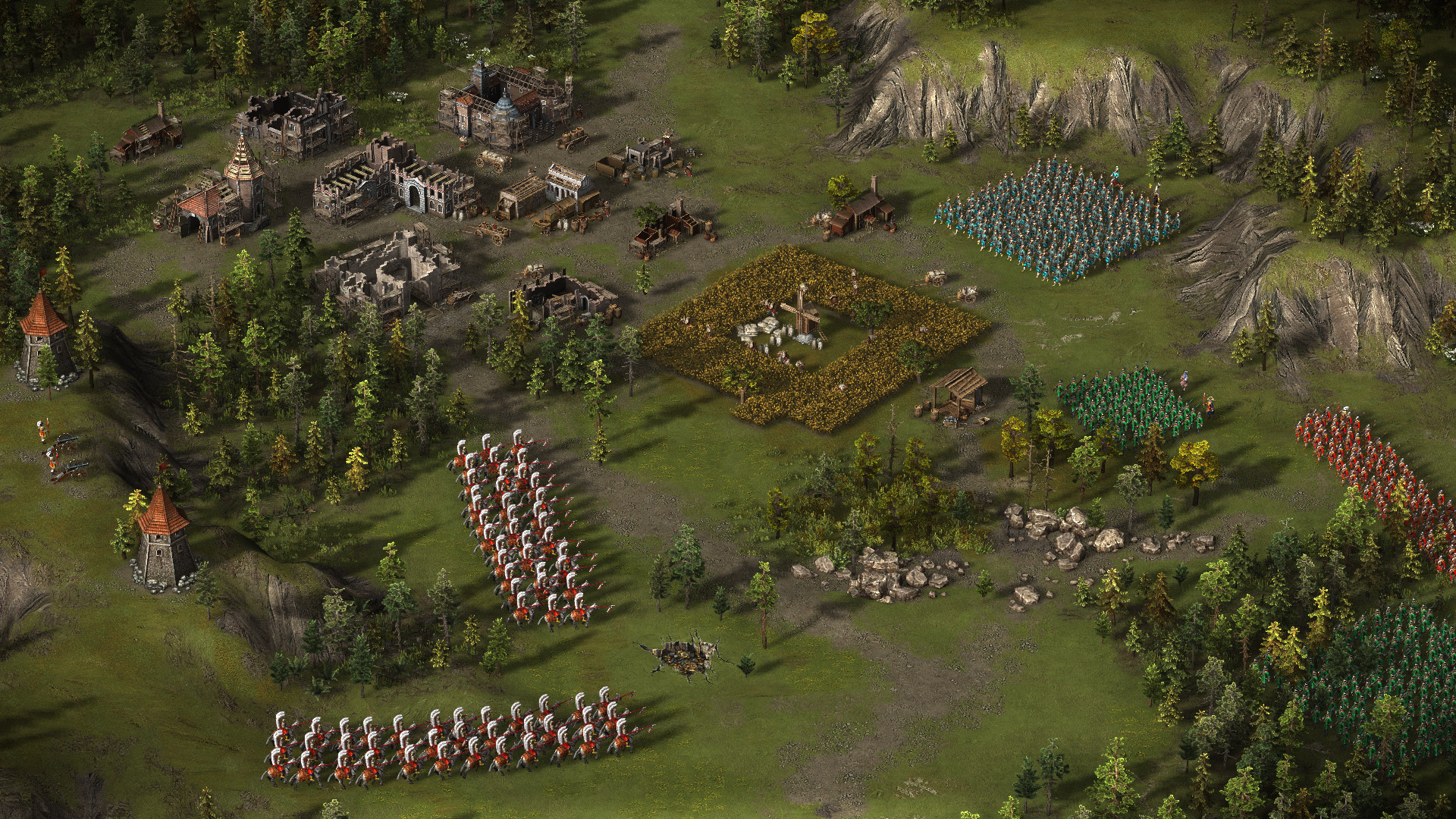 We will do our usual report on it when it’s released of course. Article taken from GamingOnLinux.com.
Tags: Strategy, Upcoming
0 Likes
Share

fscherrer 18 May, 2015
View PC info
:O
I can't believe it!
I've played the first one's demo, and then years later the full version (steam). I really loved and miss it!
This will be a instabuy for sure!
0 Likes

View PC info
I just realised I have the original Cossacks games & have never even started them up. :O
0 Likes

View PC info
Oh, nice! I've been wanting to play an AOE/AOM/Classic RTS game recently too! ^_^
0 Likes
mao_dze_dun 20 May, 2015
Is that 2D or are the images just taken at that angle?
1 Likes, Who?
While you're here, please consider supporting GamingOnLinux on: