Cossacks 3 RTS Has Two New Teasers, Will Be On Linux

Cossacks 3 was quite a surprise to be announced for Linux, and new details are slowly trickling in about this strategy game. We now have two short teaser videos showing them game off. 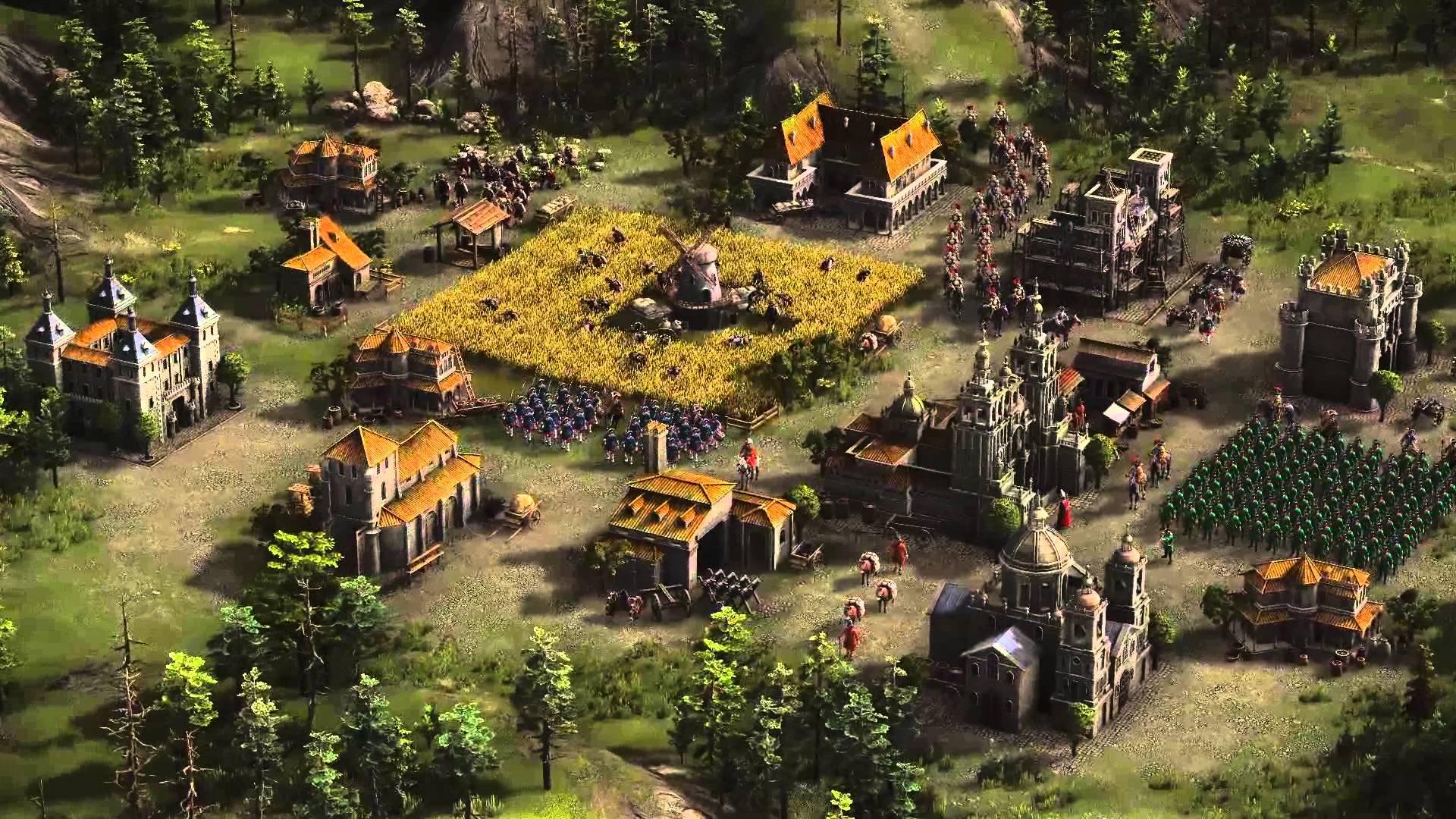 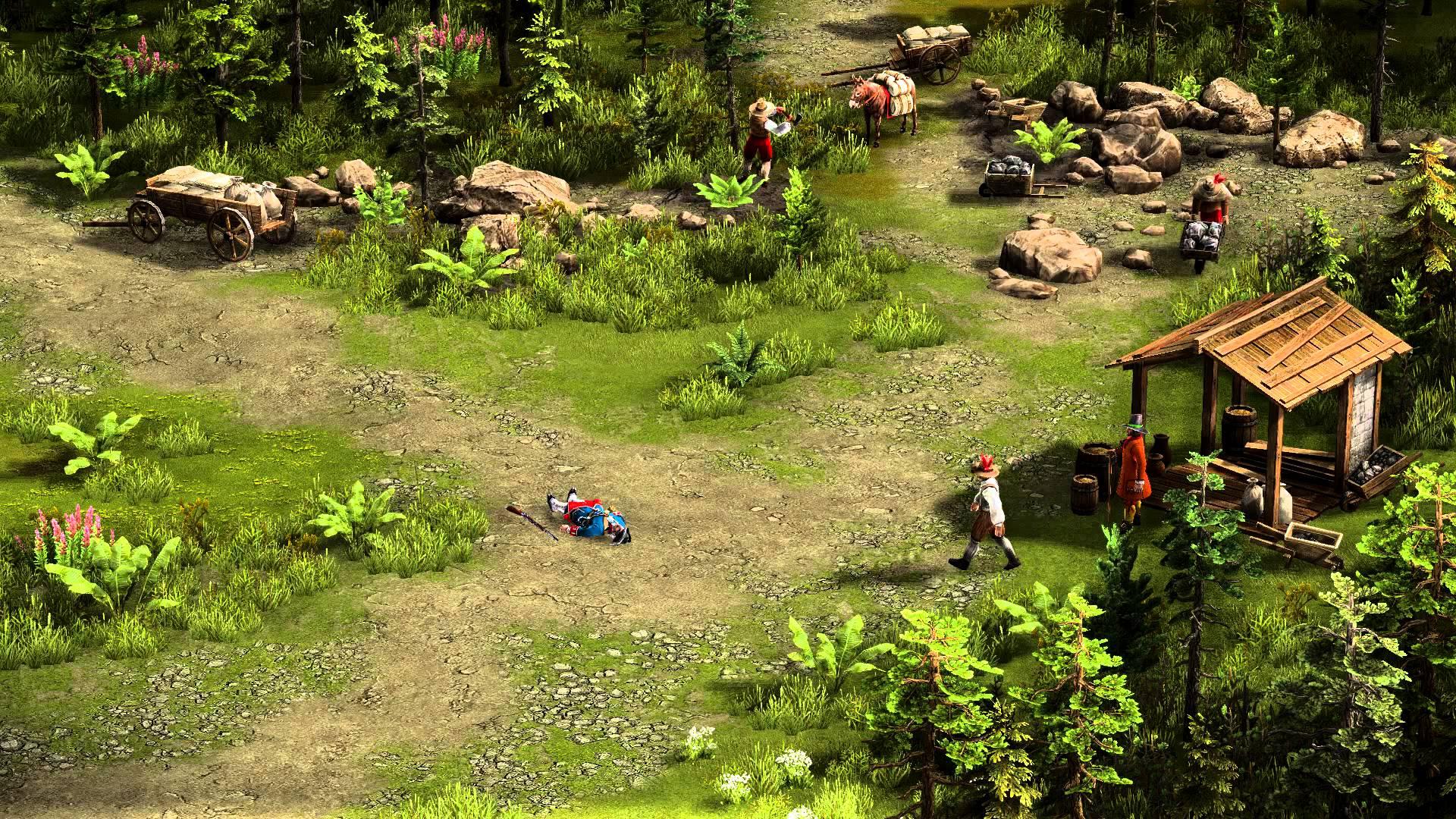 I have to say, I am extremely excited to get my hands on this. Are you? We don't have many high quality real time strategy games, but we have a lot of turn based strategy games, so it's one of the reasons I'm so excited.

I never had a chance to play these series of games, so having it on Linux makes it even sweeter. Article taken from GamingOnLinux.com.
Tags: Strategy, Teaser, Upcoming, Video
0 Likes
We do often include affiliate links to earn us some pennies. We are currently affiliated with GOG and Humble Store. See more here.
About the author - Liam Dawe

View PC info
Definitely going to try to pick this up... Looks fun and has some very interesting features.
0 Likes

Caesim19 11 Jul, 2015
View PC info
I'm very excited about this. I played the first Cossacks and I loved it. I'm hyped that it's coming. But it's fantastic that it will be a Linux release.
0 Likes
Dread Knight 13 Jul, 2015
Freaking awesome, I'm excited about this!
0 Likes
While you're here, please consider supporting GamingOnLinux on: