We've had it confirmed to us directly today from Aspyr Media that observer [Steam, Official Site] is going to release for Linux next week on October 24th. 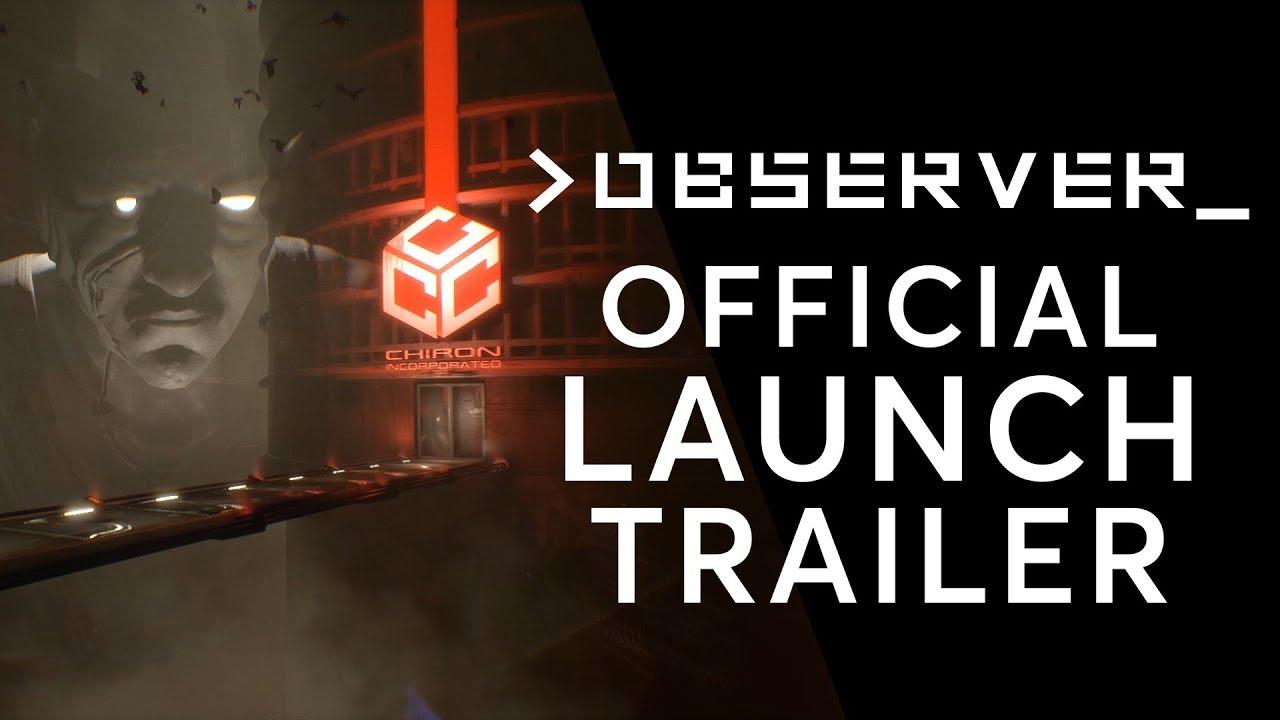 What would you do if your fears were hacked? >observer_ is a cyberpunk horror game from Bloober Team, the creators of Layers of Fear. Discover a dark cyberpunk world beset by plagues, war and squalor. Play as the new front line of neural police as you hack into the jagged minds of the insane.

We're hoping to do a release day livestream depending on the release timings (Twitch link) and a review a few days after release too, so keep your eyes peeled for those!

I thought Layers of Fear was really quite interesting, but this cyberpunk setting suits my tastes a lot more. I'm both excited and scared to play it on Linux.

View PC info
I noticed a GOG icon at the end of the video, next to the Steam and Console icons. Does look like a pretty interesting release.
0 Likes

View PC info
Super! With "Riskers" just released and "Observer" in a few days and then (hopefully) "Battlechasers" and "Ruiner" soon thereafter, this is shaping up to be a great month.

Still, "Observer" is probably the linux-title that I have the highest hope this autumn, until "Rise of TR" shows up.
0 Likes

"Bloober Team" as a name for them is totally at odds with what they create.
1 Likes, Who?

View PC info
Can't wait to get my hands on it. Looks really good
0 Likes

View PC info
I always buy these kinds of games, then hate the torment of actually playing them! WHY???

View PC info
I'm so totally gonna buy it and never get past the tutorial phase, like I always do with scary games. I'm scared even before it gets scary.
1 Likes, Who?

You mean the livestreaming of buying and installing observer?
0 Likes
1/2»
While you're here, please consider supporting GamingOnLinux on: