Crazy Justice [Steam, Official Site], the third-person shooter from Black Riddles Studio that will include Battle Royale modes finally has a date for Early Access on August 23rd. 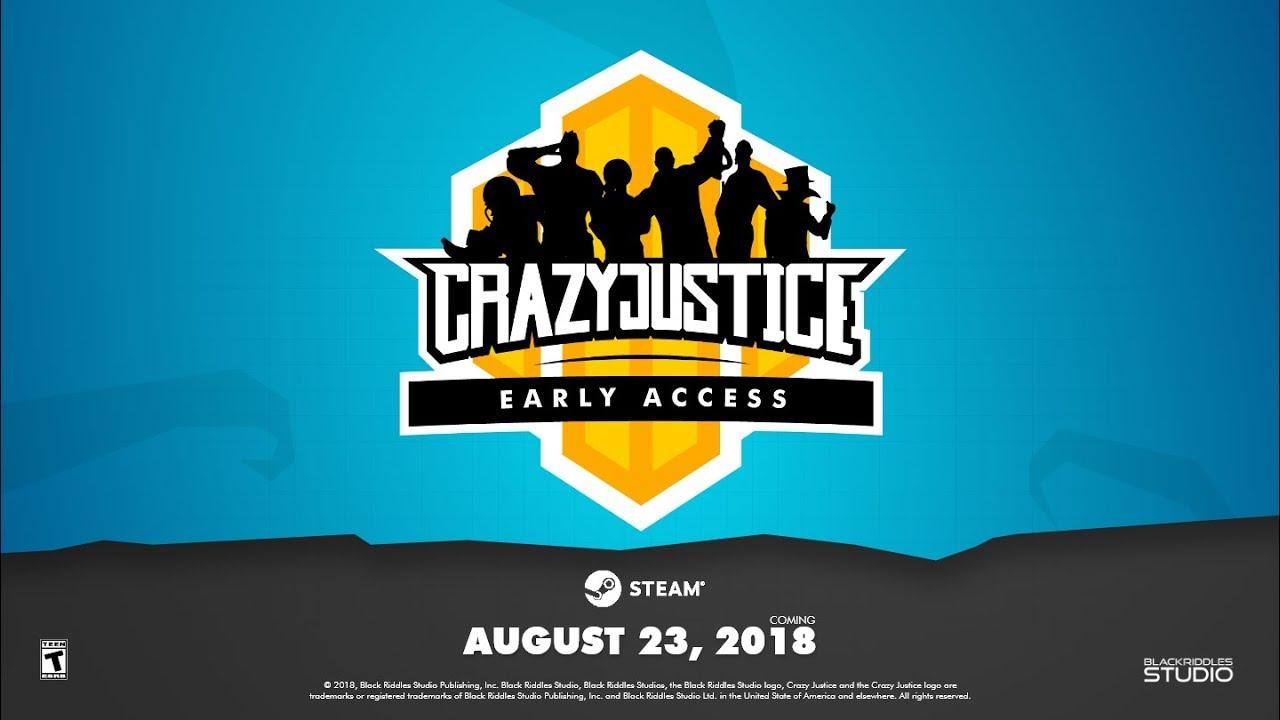 It's been a long road to get here, with many previous release periods that were given out completely missed. However, this is actually the first time they've given out a proper date for it—so I remain hopeful that they won't let us down again. They've confirmed repeatedly, that the release will include the Linux version which is awesome.

They do still have a bit of an issue with communicating properly to the community and to everyone who backed them through Fig and PayPal, but they're slowing getting there.

Also, a note about ethics: I was a moderator in their Discord for a time after being personally asked, I decided to step down from that to prevent any conflict of interest (or for people to think there is one). Like others, I paid for a copy to support them before the BR modes went free to play.

View PC info
If it is as good as hyped, then I'll forgive them their amateurish handling of the release. It's still better to have a good game.
1 Likes, Who?

View PC info
Until I see it, I don't believe it.
0 Likes

Eike 15 Aug, 2018
View PC info
There's a non-hero mode? I'm back into the game...!
1 Likes, Who?
While you're here, please consider supporting GamingOnLinux on: