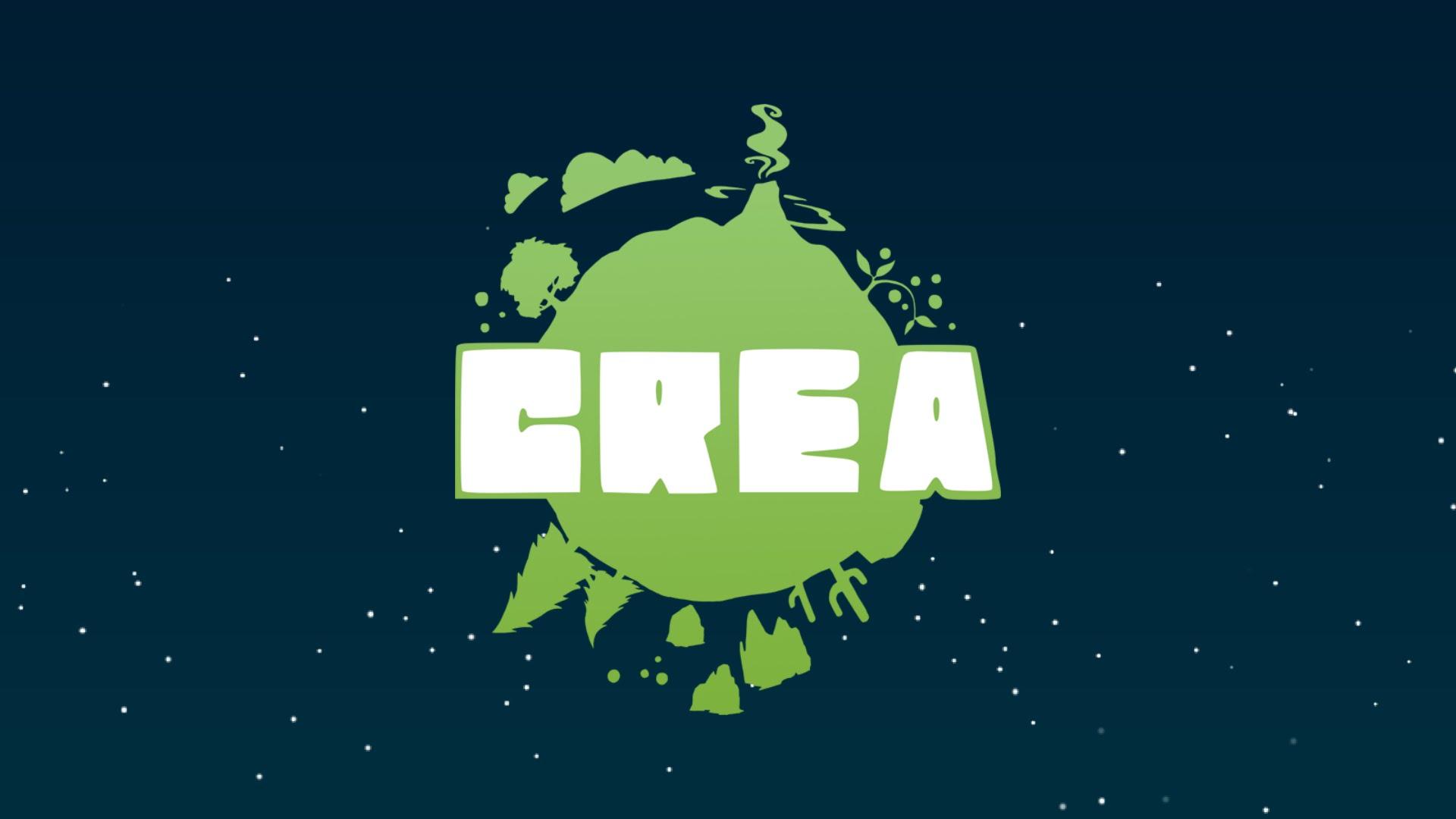 The first big difference is that the graphics are a lot smoother. Rather than going for a pixel style, everything is quite smooth and crisp. So, if you've been looking for a 2D RPG sandbox game but didn't like Starbound or Terraria in graphical style, Crea might be the answer. I still prefer the visual style in the others, but to each their own.

Not only that, but it has a skills system, you need to research things, official modding support, an expansive mythos and history and more.

The skills system seems nice, as you have different spells and abilities to help you along your way. So it does actually play very differently to the previously mentioned titles.

It's worth noting that the developer spoke highly of supporting Linux when I spoke to them last year.

What I do love about Crea is that is has game and UI zoom options. I found the game and the UI both tiny, so being able to adjust them to my liking certainly made it playable. Too many games have forced sized interfaces which are too small for me.

Issues
Sadly, the game does have major windowing issues for me. I am on a two monitor setup, so that's probably part of the problem. The first time I tried to do fullscreen it locked up with no UI on the main menu. It loaded fine the second time.

The collisions detection is a little off too. Within about 2 minutes I was somehow able to roll behind a wall, so my character was stuck. I had to dig myself out, amusing, but annoying too.

You can buy it directly from the developer or from Steam. Article taken from GamingOnLinux.com.
Tags: Indie Game, Initial Thoughts, RPG, Sandbox, Steam
0 Likes
Share

Great.Keep up the good work of promoting linux.
1 Likes, Who?

View PC info
Big fan of Terraria and Starbound so I will definitely give this a go sometime! Also, all your commentary on the subject has given me valuable insight: if you're in to gaming avoid a two monitor setup! Thank you for letting us learn from your experience. I can't see how I would really benefit from another monitor and can't afford it anyway. Always kind of seemed like just a bragging rights exercise, but maybe it is useful for some things.
1 Likes, Who?

View PC info
I've had all three mentioned, Crea and the others are great for different reasons. I guess I've found myself falling head over heels for these 2D Sandbox/voxel/survival games. I guess it's part nostalgia driven by newer modern mechanics that make it all the more worthwhile. More 2D games like this please, take my money all day :)
The overall gameplay of these titles I find to be really interesting and fun being an old school gamer
(i started with coin-op pac-man and my best friend in school had an old pong game).
0 Likes

View PC info
I've had the game for two years now, and it's come a long way in that time. The research and chaos crafting particularly, and I'm only just getting into the lore parts. Jasson's done quite a job with the game, although there are still a few bugs here and there. The windowing thing is bothersome, and I never was able to get the map to completely work.

Over the next couple of weeks, I'm hoping to really get into the full release version, try out the randomized dungeons, fight a boss or three, and so on. Really get my money's worth.
0 Likes

Trump 17 Jun, 2016
View PC info
I find myself enjoying the sandbox games lately. Crea has been pretty fun even after hours of playing. anyways i think the dev pushed a update to fix some of these issues.
0 Likes
While you're here, please consider supporting GamingOnLinux on: