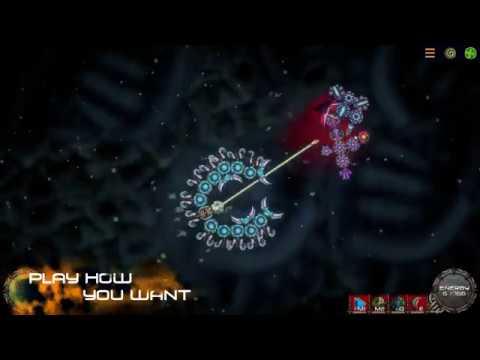 I am the owner of GamingOnLinux. After discovering Linux back in the days of Mandrake in 2003, I constantly came back to check on the progress of Linux until Ubuntu appeared on the scene and it helped me to really love it. You can reach me easily by emailing GamingOnLinux directly.
See more from me
13 comments
Page: 1/2»
kuhpunkt 28 March 2019 at 10:46 am UTC

I haz maked a sad dorky shark. He's sad, because he's not weird enough and will never win a price 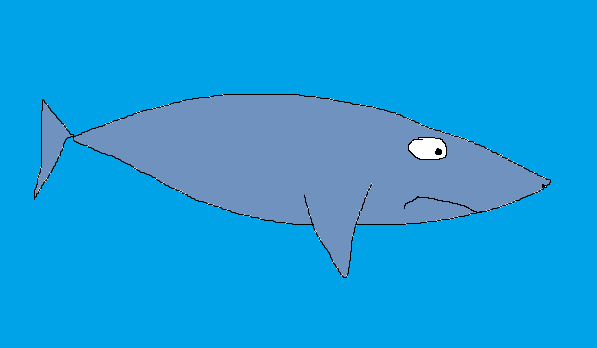 I've been wanting to check this game out since you first mentioned it. I was a big fan of Spore. 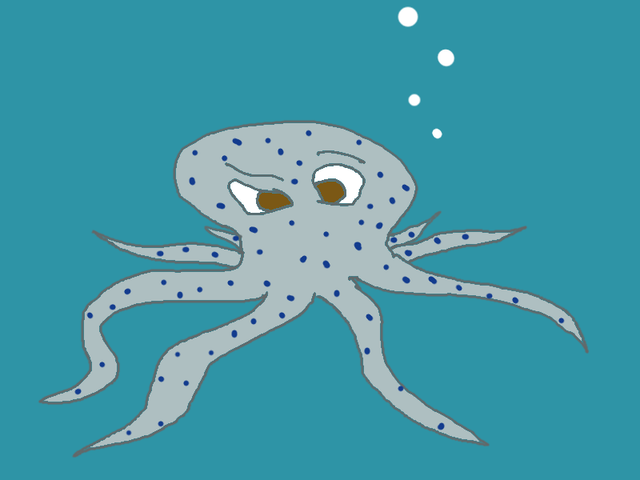 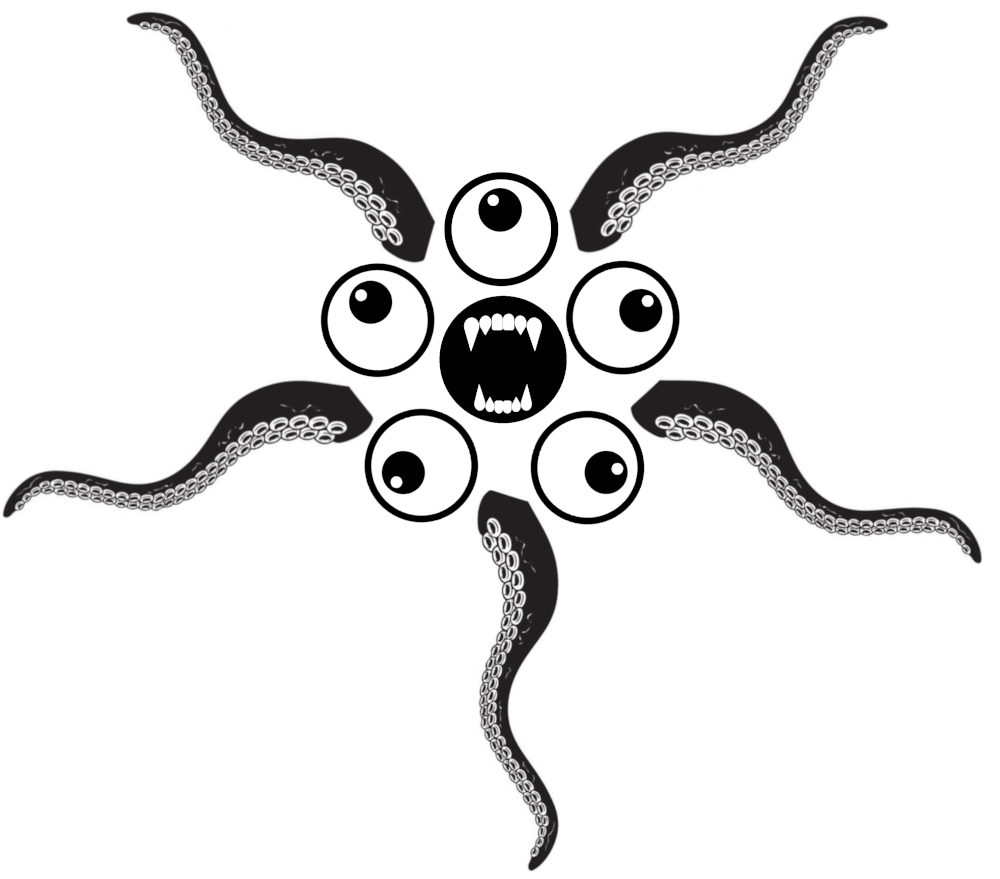 disclaimer: I can't draw so I composed it using free cliparts 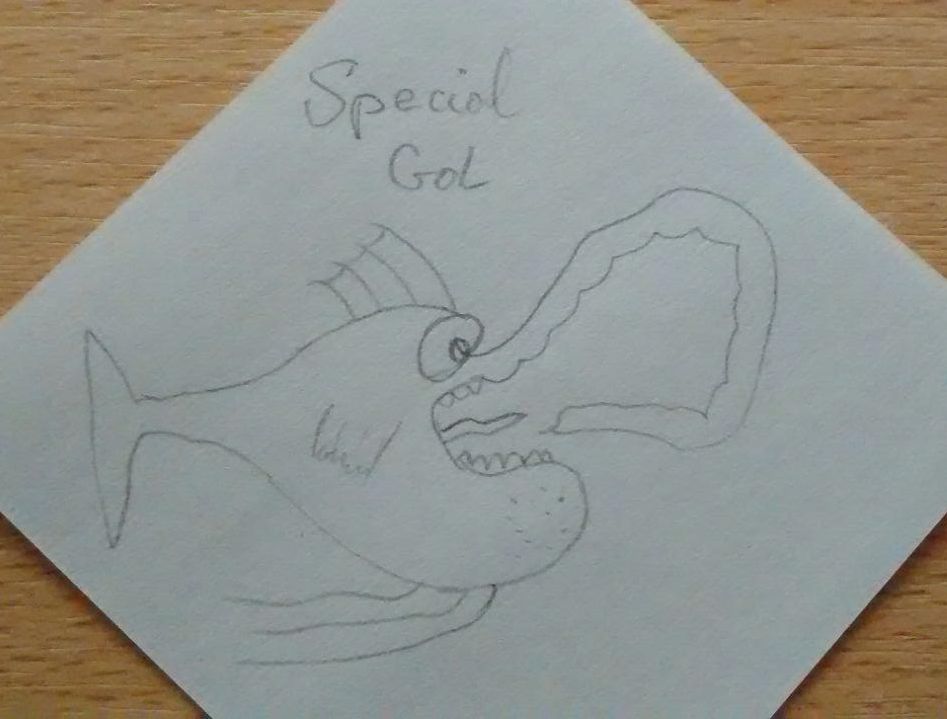 What a great competition! Here is my attempt: 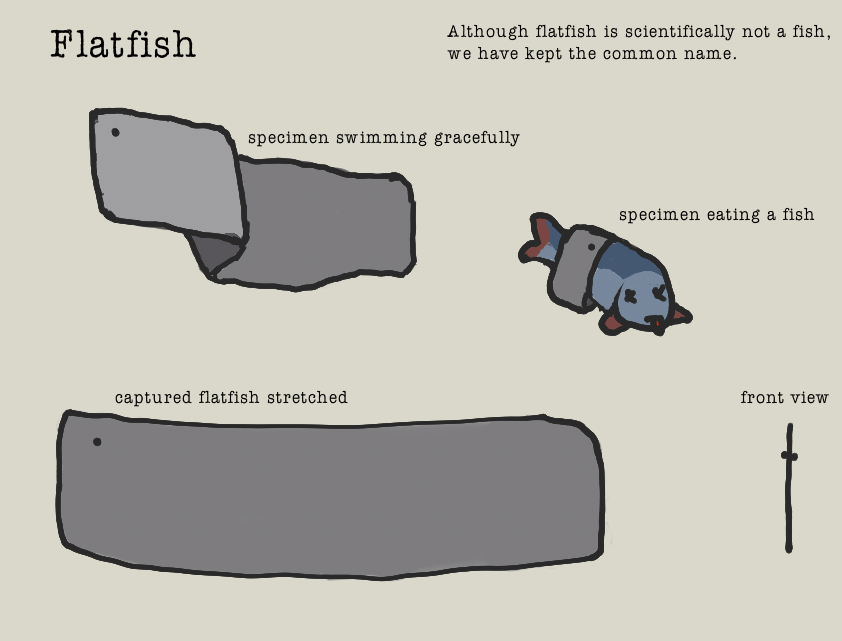 View PC info
Here it is - my masterpiece 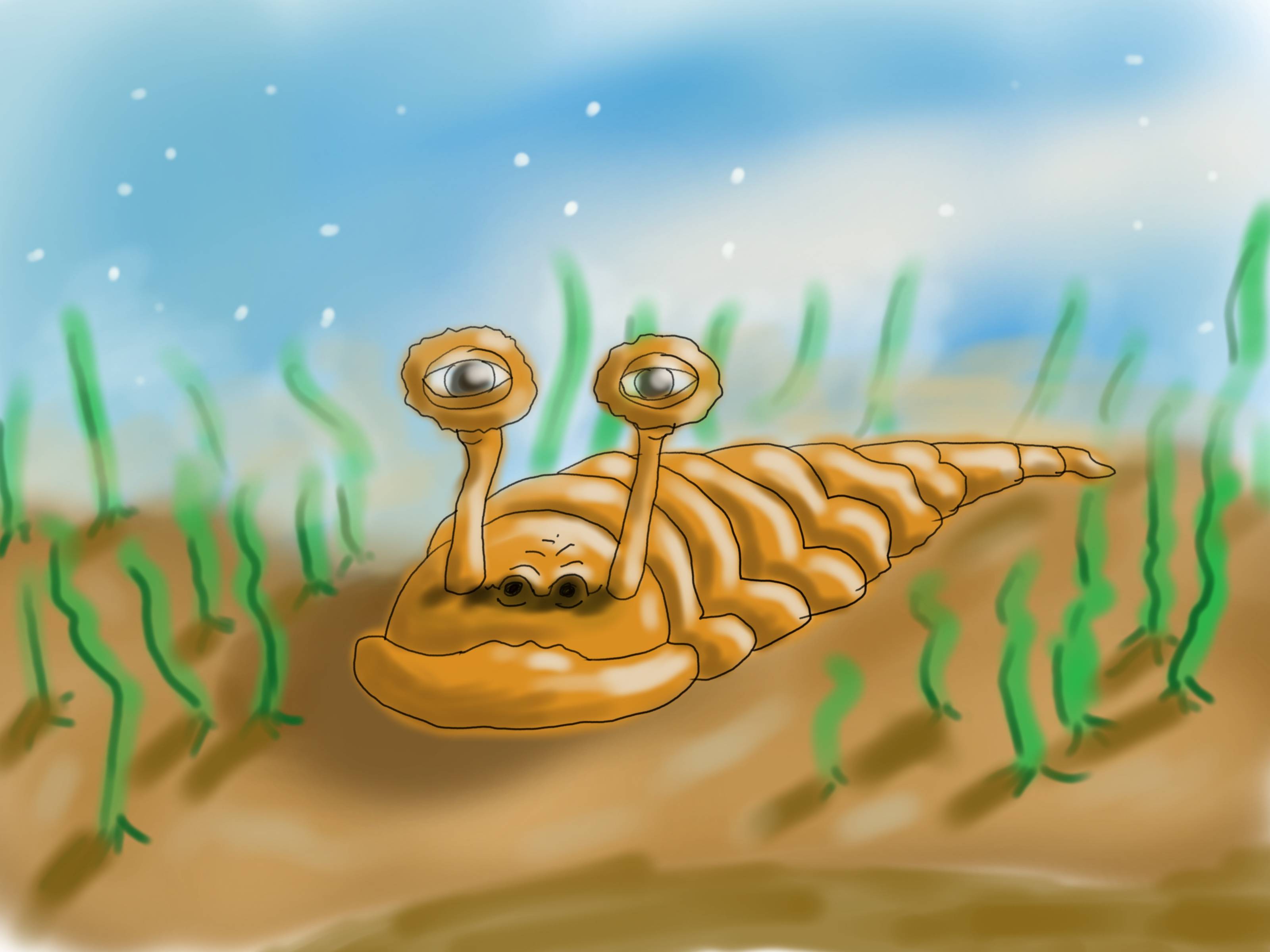 View PC info
I like evolution games like this, this reminds me of some web browser based game from several years ago although I forget it's name. Anyway here is my shocking creation... made in GIMP

The Sea Cucumcloud is a type of sea organism which grows on the sea bed near corals. The five plant heads are of the same organism and generate a cloud of poisonous spores which kills fish which swim into it. Once a fish has been sensed and immobilised one of the heads will move into the cloud and stick to the fish with a sticky substance secreted by each head. The fish will then decompose with the Sea Cucumcloud absorbing the nutrients. 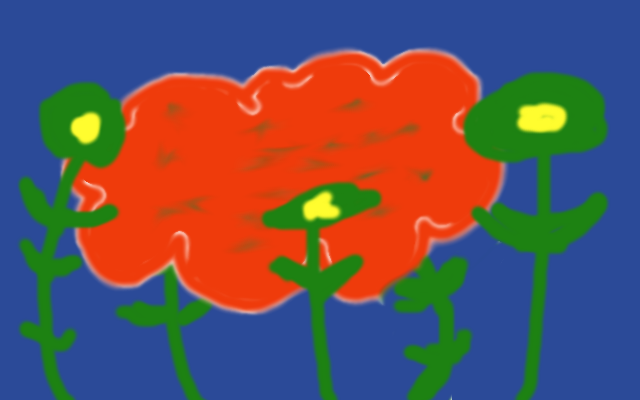 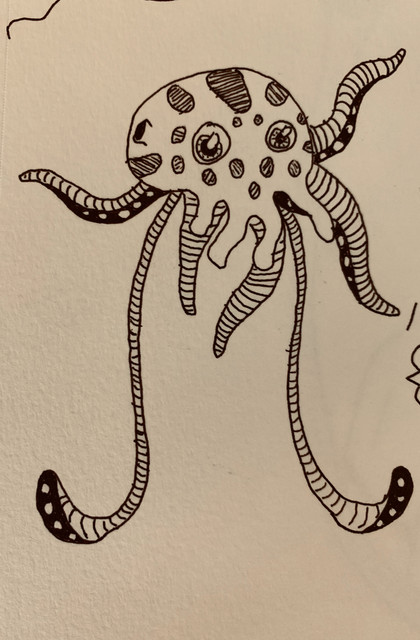