Creepy Castle, an exploratory, sidescrolling RPG about an awesome moth comes to Linux on October 31st 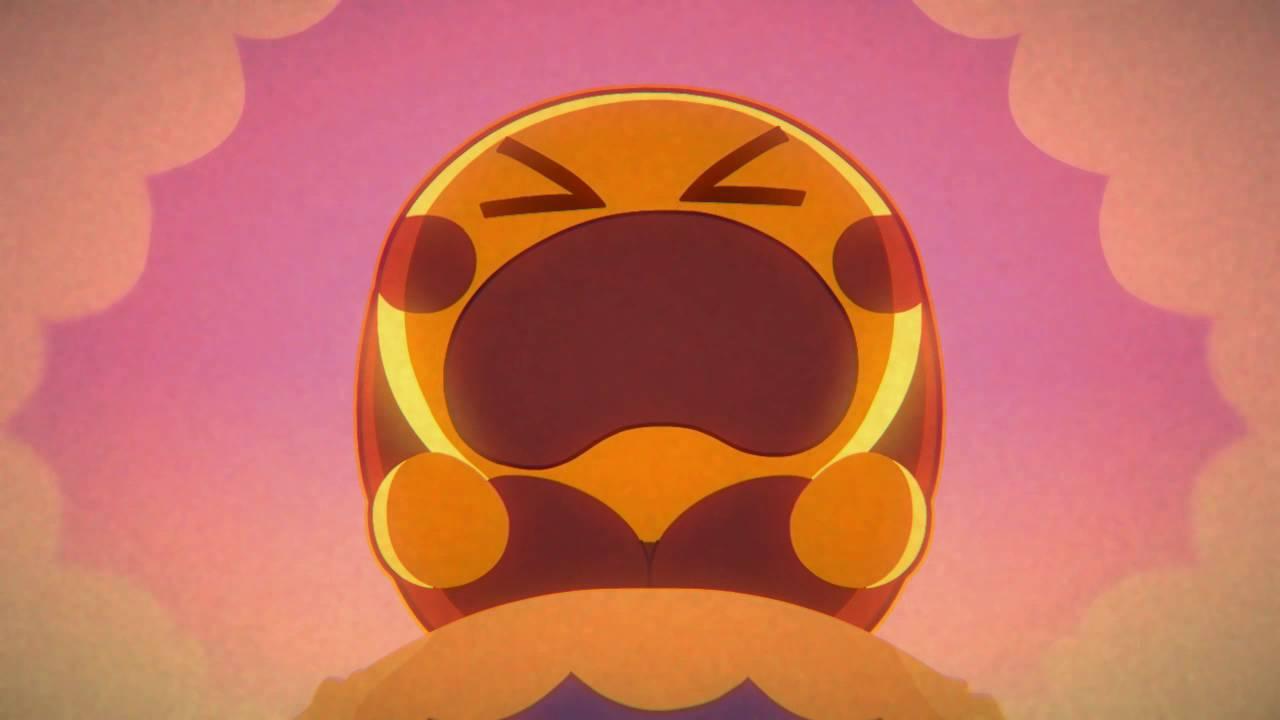 YouTube videos require cookies, you must accept their cookies to view. View cookie preferences.
Accept Cookies & Show   Direct Link
Creepy Castle [Steam Link] from Dopterra and publisher Nicalis, Inc. is an exploratory, sidescrolling RPG about an awesome moth. It's confirmed for Linux and will release on October 31st.

Looks incredibly retro, the trailer is really well made, but it looks a bit too retro inspired for my tastes.

What do you guys think?

About the game
Creepy Castle is an exploratory, sidescrolling RPG about an awesome moth, conveniently named Moth, who aims to uncover the vast secrets of a creepy castle. It’s a fresh and charming adventure with the looks of a classic, but don’t be fooled by its retro appearance—it’ll kill you with modern gameplay mechanics. A twist on traditional turn-­based combat, Duels offer players a chance to score free hits on their opponent by performing well. Players shouldn’t let their guard down outside of Duels, however, or they might allow Moth to be squished by one of the castle’s many real-­time dangers, like traditional run-­and-­jump platformers.

doomed_fireman 15 Sep, 2016
View PC info
That trailer was superb. I hope the game can live up to that promise. Nicalis have a great track record as a publisher, so the fact that they're backing this makes me optimistic.

Looks like there'll be some cameos in this too. Plague Knight from Shovel Knight and Dr. Fetus from Meat Boy, according to the Kickstarter page.
0 Likes

View PC info
Looks interesting, I hope it is good because Nicalis publishes it :)
0 Likes

View PC info
That was a really good trailer, but I'd have to see some actual gameplay to potentially get hooked since I'm not that big on platformers.
0 Likes

View PC info
Such an epic soundtrack and cool trailer to disguise... what are those, Gameboy colour graphics? Not my scene. Maybe ten, let's call it fifteen years ago. Not today.

How very dare you! :) A bit of glam, operatic rock music never hurt the power-rangers...


Last edited by scaine on 15 September 2016 at 4:20 pm UTC
0 Likes
While you're here, please consider supporting GamingOnLinux on: