'Critical Annihilation', a twin-stick shoot 'em up made entirely out of destructible voxels has a Linux build 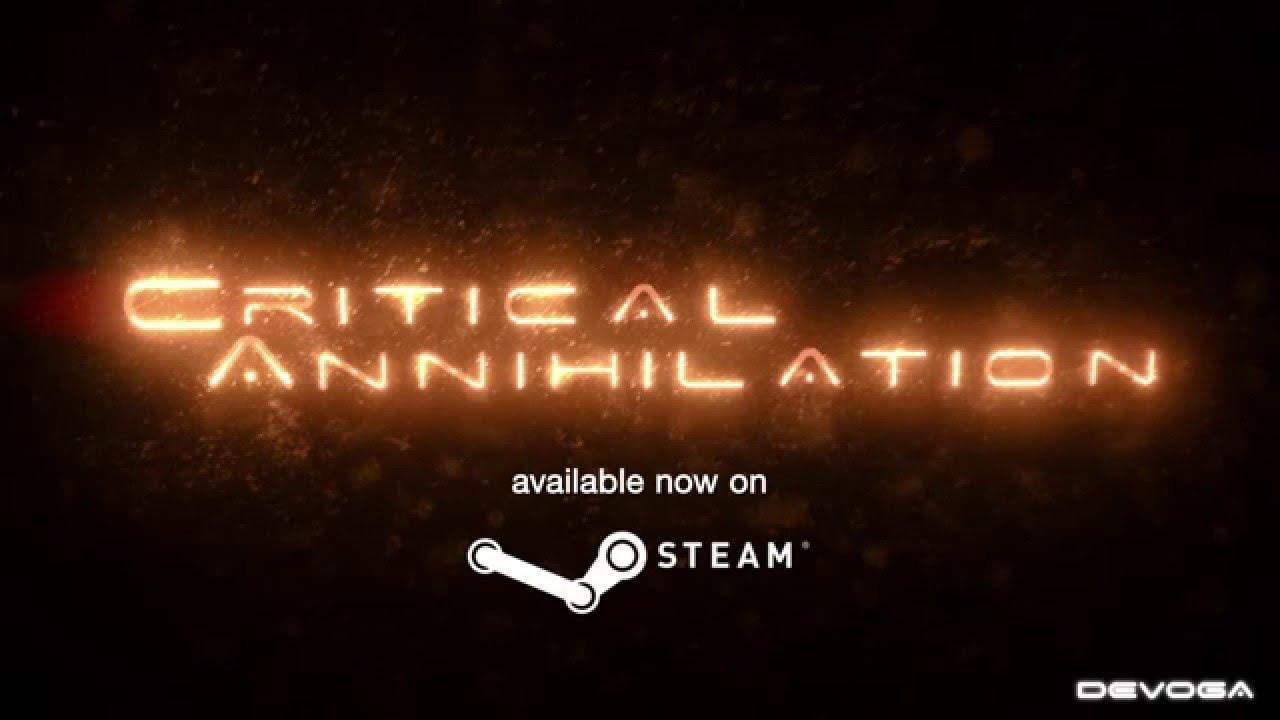 YouTube videos require cookies, you must accept their cookies to view. View cookie preferences.
Accept Cookies & Show   Direct Link
'Critical Annihilation' [Official Blog, Steam] is a rather fun looking shoot 'em up that features destructible voxels. Linux users asked for a build and the developer has put up a beta.

Honestly, I think this one looks like a crazy amount of fun so I am surprised it has so few players.

It's also in Early Access, so it's still under development as a whole. The reviews even this early on are very positive, so the developer could be onto something here.

It's currently single-player only, but local co-op is currently under development. A game like this is begging for online support.

About the game
Critical Annihilation is a Twin-Stick SHMUP (Shoot-em Up) made entirely out of tiny voxels. We take advantage of voxel technology to hype up the explosive gameplay. Everything is destructible to its core. As your home planet gets invaded by aliens you decide to take up arms with the rest of the planet and annihilate every single alien in site. As you progress in the game you'll bring yourself to whole new planets like the Moon and Mars until you've reached the aliens Mothership. Why exactly are these cliche aliens attacking your cliche planet in the good old fashion cliche way? It's for you to find out as you destroy every cube of their being. This is the same game played by popular youtubers Markiplier and JackSepticEye; Critical Mass. Now with updated art and updated code to bring you a more full, and action packed experience. Article taken from GamingOnLinux.com.
Tags: Early Access, Action, Beta, Indie Game, Steam
0 Likes
We do often include affiliate links to earn us some pennies. We are currently affiliated with GOG, Humble Store and Paradox Interactive. See more here.
About the author - Liam Dawe

Random, but awesome comment. I got it two months ago too - first time in years. Literally, years.
0 Likes

Quoting: liamdawe...they have yet to setup a Linux machine, but it's nice to see a developer respond to requests for a Linux build.

Agreed! Hell, it's nice to see a developer who even thinks to setup a Linux machine! :D

Seriously, though. This looks brilliant! Like a rated R Lego apocolypse!

Thanks once again for bringing a hidden Linux gem to our attention, Liam!!

Username already taken 10 Oct, 2016
View PC info
I didn't know this game existed until your Twitter post Liam.
After watching a few videos I thought I'd buy it.
I'm happy to report it works very well. I only have one issue, which I can live with as it is only something faced on the main game menu screen where the planet is shown... The problem is that the planet is just a bright pink sphere (well circle because there is no shading).
The gameplay itself though has no problems at all. The framerate is good considering I have an ageing graphics card, it seems locked around 30 fps for me but I may need to play with the options to improve that - maybe I'll turn off anti-aliasing. I think the 30 fps lock may be because it's trying to do a vsync.

View PC info
The game looks very interesting but Steam shows it as Windows Only. Also, last update to the game was more than a year ago. It doesn't look like an actively developed game.

Quoting: FedaThe game looks very interesting but Steam shows it as Windows Only. Also, last update to the game was more than a year ago. It doesn't look like an actively developed game.

Yes, Steam shows it's for Windows as the Linux version is not officially released. As mentioned in the article it's an opt-in beta,

As for updates, the game got a big new test version only two days ago, a blog post updating people last month and another build last month too, so not sure where you're getting a year ago from?
1 Likes, Who?

View PC info
Last post on the official blog is from February 14th, and last game update was August. This opt-in beta is a bit confusing at first but I think I understand how it works now. I'll keep an eye on it but I'm not buying at this time.
0 Likes

Quoting: FedaLast post on the official blog is from February 14th, and last game update was August. This opt-in beta is a bit confusing at first but I think I understand how it works now. I'll keep an eye on it but I'm not buying at this time.

Most developers keep their news to Steam, as that's where their customers are.
0 Likes
While you're here, please consider supporting GamingOnLinux on: