CrossCode, the 2D action RPG set in the distant future to officially launch on September 20th

It's been a really long time coming, with the 2D action RPG CrossCode being in development for almost 7 years! It now has an official release date of September 20th.

If you've never seen it, the trailer below is a little old but you get the idea: 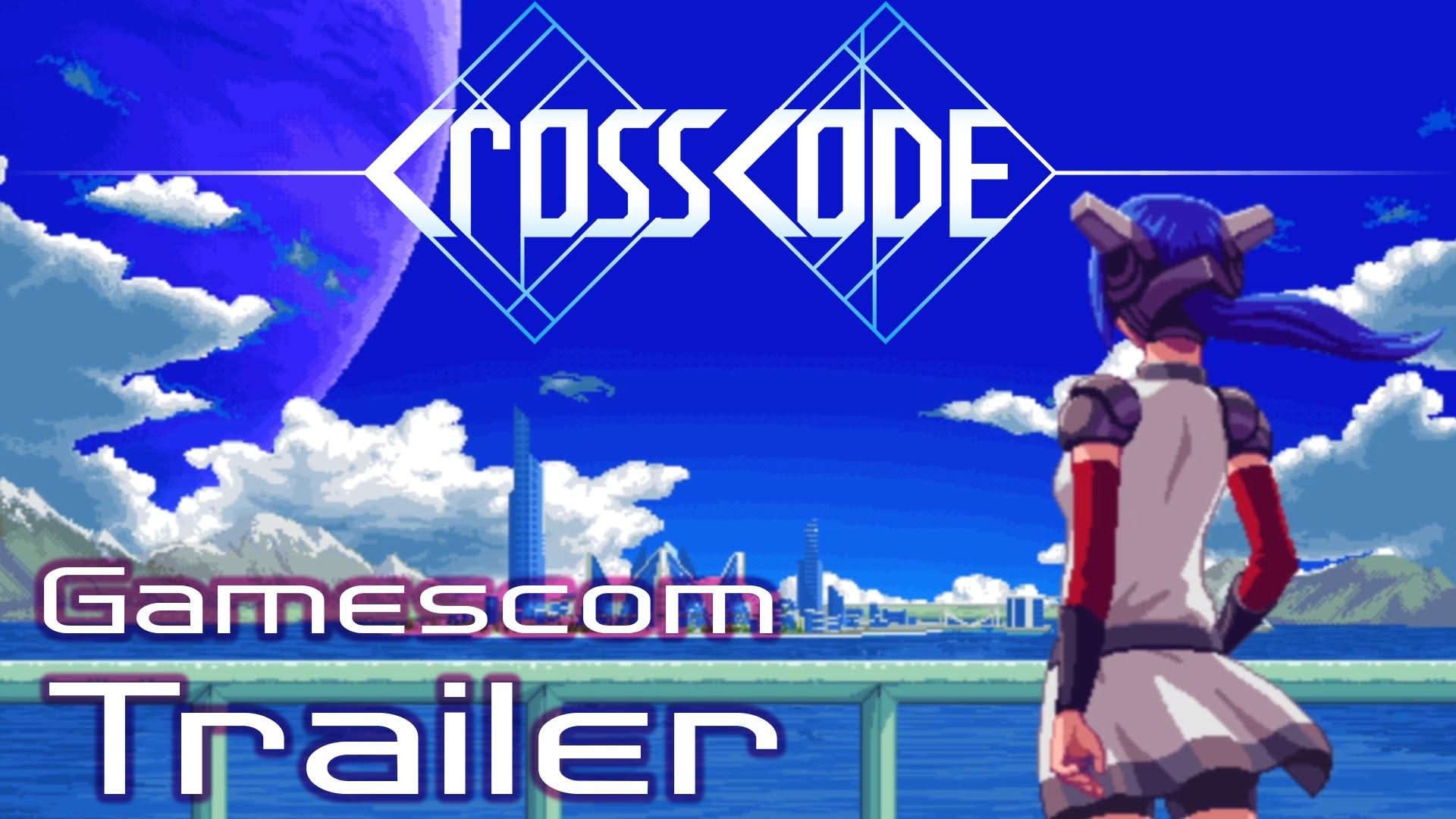 As expected nowadays, releasing doesn't mean they're finished with it. They outlined some plans for future updates, which they hope will include: a New Game+ mode, several additional NPCs, quests, and enemies along with more areas to explore.

The current Early Access version is still pretty damn good. I've tried it at version points and I've always come off pretty impressed by it, despite a few minor issues that were expected from an unfinished game. The whole idea of the game is quite awesome, as it's set within a futuristic MMO. To make things even more interesting, the protagonist Lea can't even speak at all.

View PC info
Always had an eye on this on. Wasn't going to put time into a story based rpg that's still in EA though.
0 Likes

View PC info
On my Steam wishlist since June 24th 2016 apparently... Just added it on the GOG wishlist as well. I guess I'll have to wait for some of those updates though before I get it and start playing, because I rarely replay games like this even if I enjoy them.
0 Likes

View PC info
I have this game for a long time , 10+hours gameplay so far but i've decided to wait until release to start over.

View PC info
I am intrigued. I will wait for some reviews to come out once it releases.
0 Likes

View PC info
Really been looking forward to this, although I probably won't be picking it up until later in the year for various reasons. Good for them getting to the full release stage, further updates notwithstanding!

Hopefully they fixed the deck of the ship so it doesn't kill the framerate like in the demo. :D
0 Likes

View PC info
One of the last games I ever Kickstarted. They sent me my key months (years?) ago but I've resisted playing so far. Looking forward to release!
0 Likes
shazzner 16 Aug, 2018
Yeah it's super good, I too am waiting for the full release.
0 Likes
no_information_here 16 Aug, 2018

I look forward to the reviews of the finished game! It has been a good wait...
0 Likes

QuoteIt's been a really long time coming, with the 2D action RPG CrossCode being in development for almost 7 years! It now has an official release date of September 20th.

:O
I will buy it for sure, It's on my wishlist for a long time.
0 Likes

View PC info
Hmm, games like this... makes me want to set up a PC to the TV so I can sit in a recliner or couch.
0 Likes
While you're here, please consider supporting GamingOnLinux on: