CROSSNIQ+ is the followup to the free puzzle game CROSSNIQ, it's a little like Bejeweled (or any other match-x game) mixed with a Rubik's cube. It's on Kickstarter with full Linux support just like the previous free game.

I know—I know, another Kickstarter. Not all of them are the devil though, especially when the developer has already proven they can support Linux like in this case.

Like a Rubik's cube, you're rotating tiles around to match colours together, but like Bejeweled and other match up games, they will vanish once you pair them up. In CROSSNIQ+ this is done by making two lines of the same colour cross over on the board. Points are awarded for going faster, multiple crosses and so on.

You can see some gameplay from the free version to get an idea here: 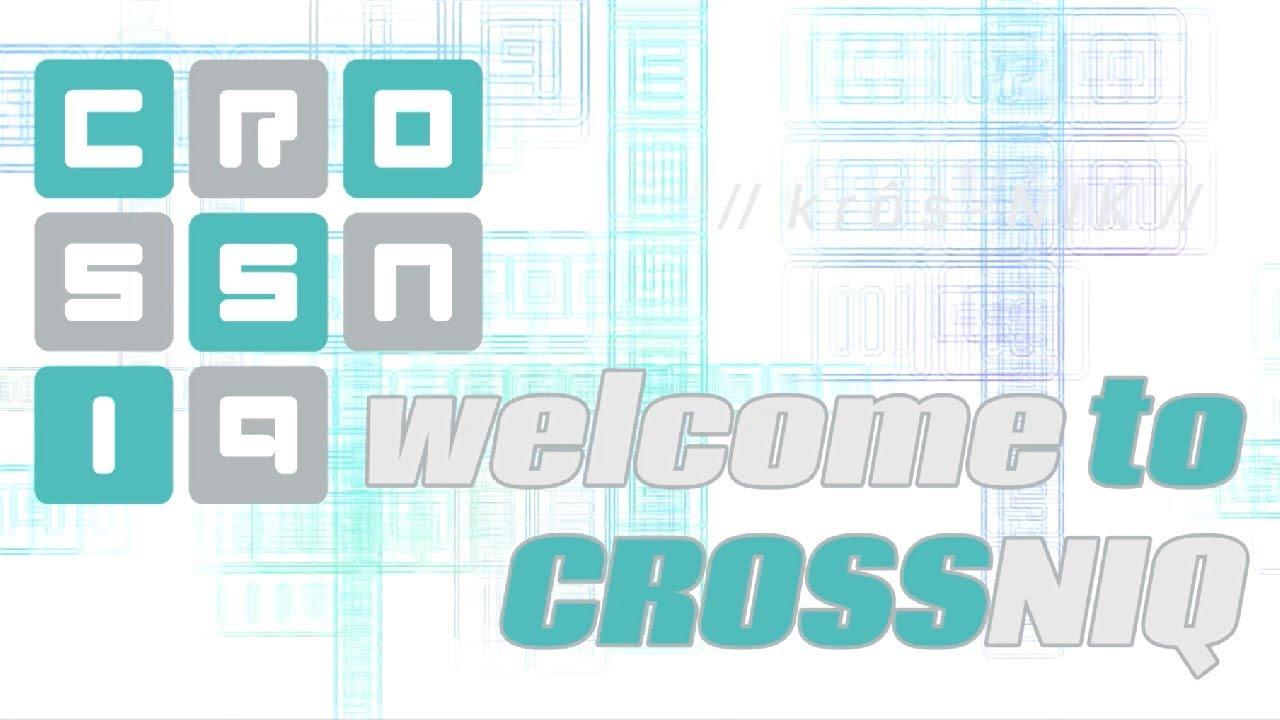 I've played a little bit of the free version released before on itch.io and it's actually pretty good. You can download it with a Linux build, or play it directly on the itch page. A pretty good way to do a Kickstarter really, have a fully working free proof of your concept that's fun, then do a much bigger version in the form of CROSSNIQ+.

The Kickstarter currently has 6 days left to go, with not much left to hit full funding. One I think could be worth your time if you like puzzle games.

We do often include affiliate links to earn us some pennies. We are currently affiliated with GOG and Humble Store. See more here.
About the author - Liam Dawe
I am the owner of GamingOnLinux. After discovering Linux back in the days of Mandrake in 2003, I constantly came back to check on the progress of Linux until Ubuntu appeared on the scene and it helped me to really love it. You can reach me easily by emailing GamingOnLinux directly.
See more from me
Some you may have missed, popular articles from the last month:
The comments on this article are closed.
1 comment
TiZ 6 Mar, 2018

Thanks for covering this. I really believe in this game and I'm glad you're supporting it too. <3


Last edited by TiZ on 6 March 2018 at 4:03 pm UTC
1 Likes, Who?
While you're here, please consider supporting GamingOnLinux on: