The latest expansion to the popular Crusader Kings II is now available. It adds depth to the nomads of the East and and expands the importance of the steppe, so it will appeal to any wannabe Khans. 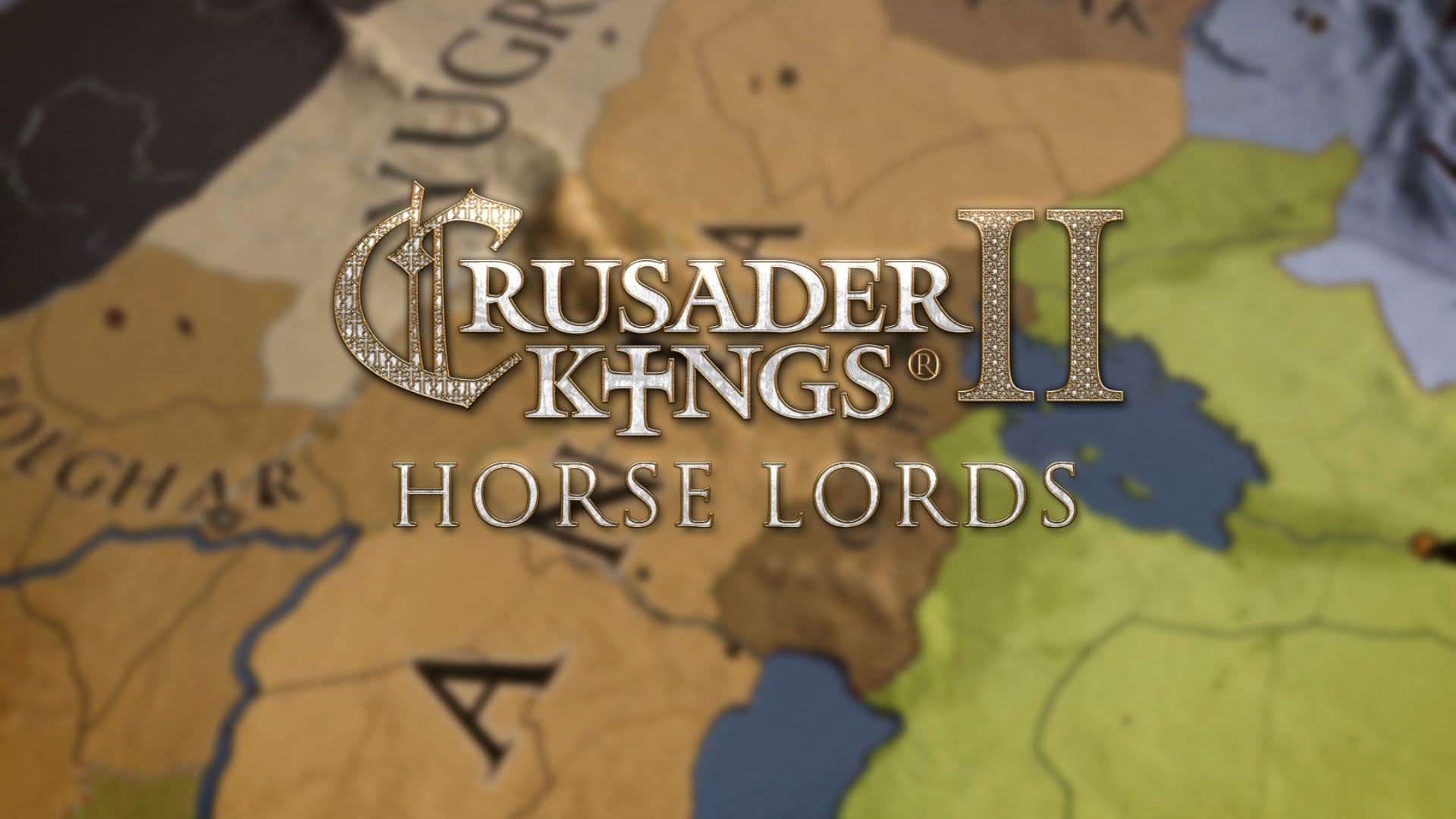 YouTube videos require cookies, you must accept their cookies to view. View cookie preferences.
Accept Cookies & Show   Direct Link
Crusader Kings II is one of Paradox Development Studios' most popular games and has been a personal favorite of mine since it was ported to Linux. The gameplay is a mix of character-based interactions and grand strategy as players control dynasties in the medieval world. There's plenty of intrigue, war and glory to be had as you rule and help manage your family's fortunes. With hundreds of years of gameplay and all sorts of cultures and religions, there's something for everyone.

Horse Lords expands upon one of the most important factors of the time period: the nomads of Asia who would eventually humble Russia and shatter the great Muslim empires. Content includes a new government type for these peoples, clan management and the presence of the all-important Silk Road trading route. The addition of tributaries should also add more flexibility to rulers as it might not always be beneficial to outright conquer enemies. The developer diary below does a good job of giving an overview of what players can expect: 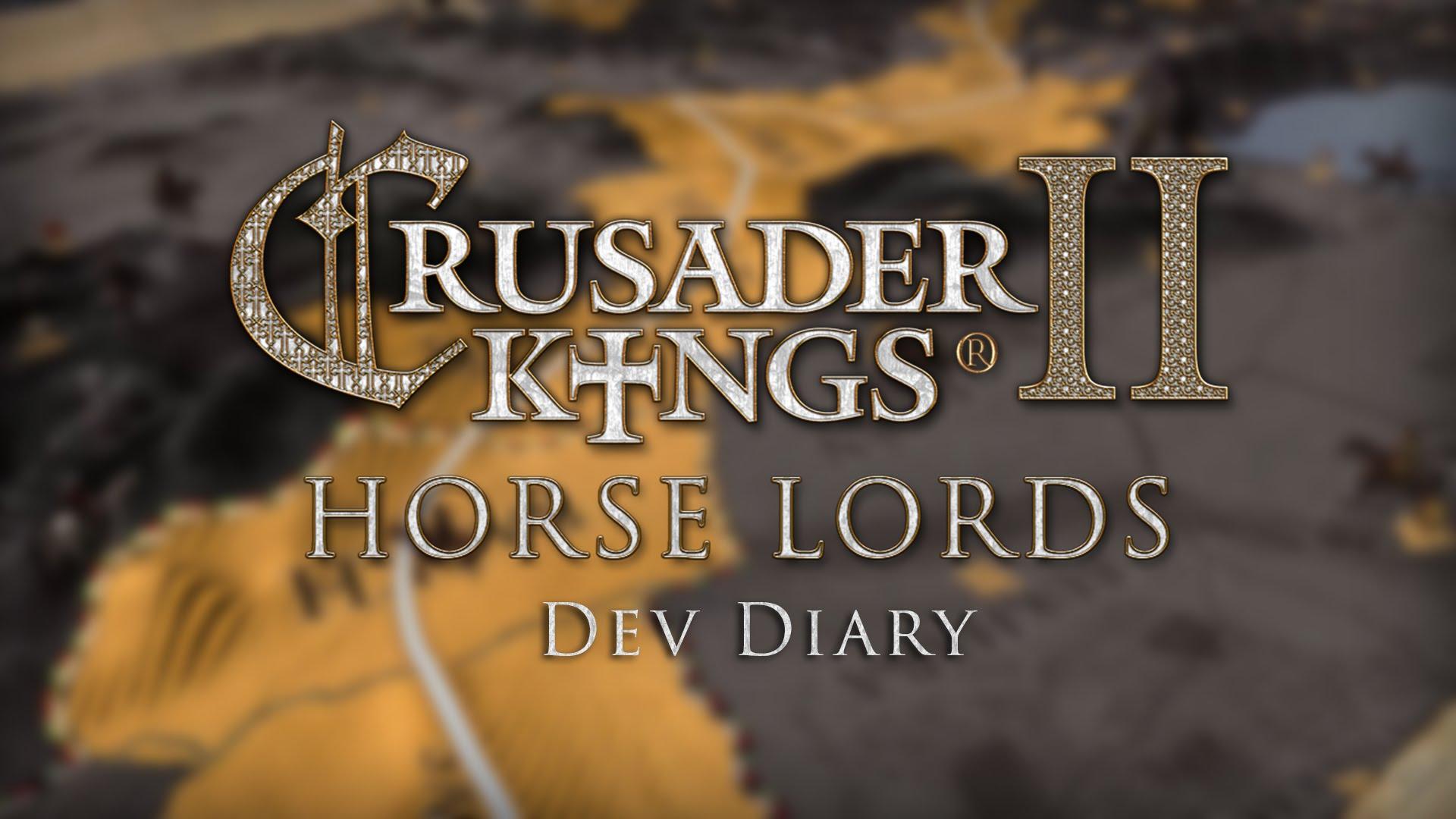 YouTube videos require cookies, you must accept their cookies to view. View cookie preferences.
Accept Cookies & Show   Direct Link
As always, coinciding with the release of an expansion, a large patch has been released for all owners of the game. There are hundreds of optimizations, fixes, balance changes and even new features. The continued support of PDS for its titles years after launch is one of the reason I'm such a fanboy and a selection of out-of-context fixes shows that they've been hard at work:

PDS- Lovers in prison can no longer get impregnated normally
- Fixed get married ambition for homosexuals.
- Concubines now only have personal opinions of their man


You can see the massive list of changes for yourselves here.

Personally, the feature I'm most looking forward to seeing at work is the dynamic mercenary and migration system. It should be interesting deciding between settling powerful warriors in my lands and risking sedition or fighting off these new pests. That, and of course, the eventual attempt to bring all of Europe under the Mongol yoke.

You can grab Crusader Kings II: Horse Lords directly from Paradox's webshop or through Steam. Both are having a large sale on Crusader Kings II and its expansions and wherever you buy it, you'll have to activate it on Steam. Article taken from GamingOnLinux.com.
Tags: DLC, Sandbox, Steam, Strategy
0 Likes
We do often include affiliate links to earn us some pennies. We are currently affiliated with GOG, Humble Store and Paradox Interactive. See more here.
About the author - BTRE

minj 14 Jul, 2015
Seems like some DLCs are on sale on https://linux.gamesrepublic.com on this occasion
1 Likes, Who?

This seems to be one of the most interestings DLC to date for CKII.

Unfortunately I would have to wait for it to be on sale. Can't wait !
0 Likes

View PC info
I really want to find time to play this game, but I first have to find to learn how to play it! Definitely one of the more complicated games to learn.

Quoting: slaapliedjeI really want to find time to play this game, but I first have to find to learn how to play it! Definitely one of the more complicated games to learn.

But I have a lot of their other games as well, just haven't had time to play 'em. Looks so very fun.

It does seem like that way in the beginning, but after you get the hand of it it feels very simple (not dull, mind you). Especially if you compare it with EUIV, for example.
0 Likes

Segata Sanshiro 15 Jul, 2015
View PC info
Just release Victoria III Paradox, then you'll have my undivided attention for the next year or two :D
0 Likes
While you're here, please consider supporting GamingOnLinux on: