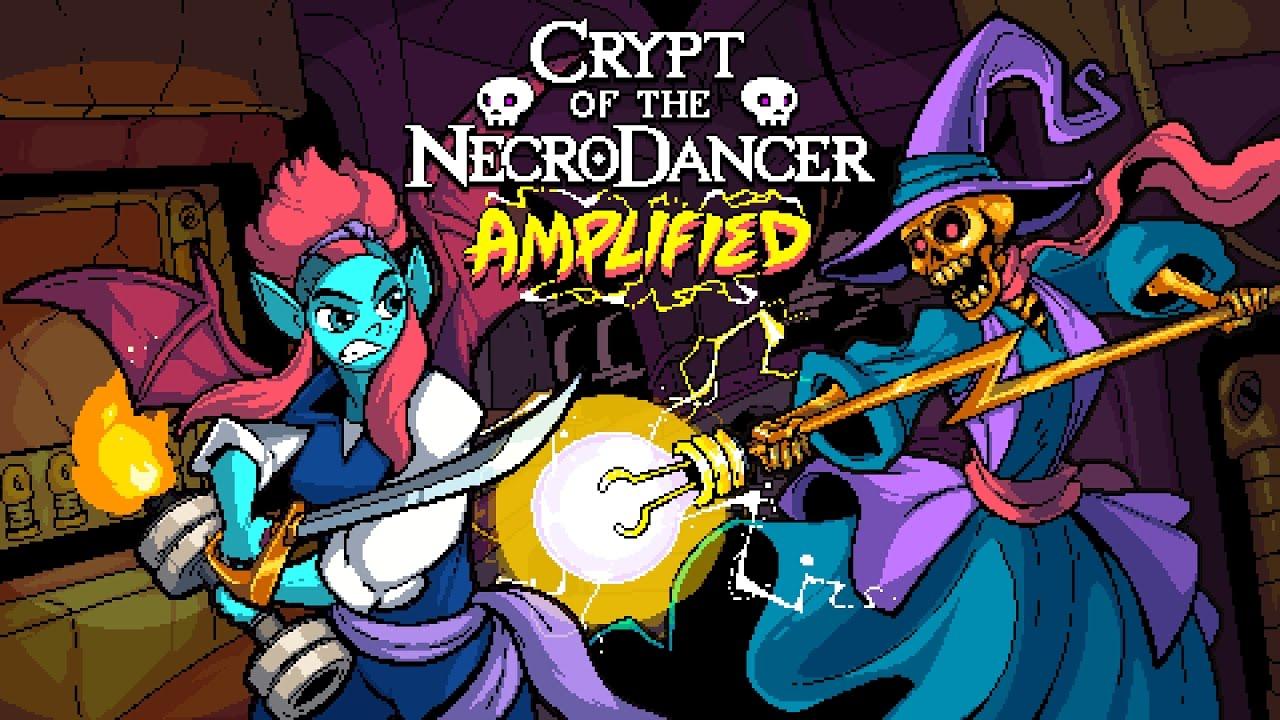 YouTube videos require cookies, you must accept their cookies to view. View cookie preferences.
Accept Cookies & Show   Direct Link
Crypt of the NecroDancer is a fantastic game. I appreciate it even if I have no rhythm to keep up with the beats and this new DLC sounds slick.

The 20 new tracks alone are probably worth it, as the game already had some lush music.

They have gone for Early Access to make sure it's polished and add more features, but right now it will give you:
- A whole new zone full of nefarious new enemies!
- A powerful new protagonist: Nocturna!
- New weapons, armor, and other loot
- Pet-like "familiars" that stay by your side and help you fight!
- A new story cutscene and a new boss battle
- Over 20 new tracks have been added to the soundtrack, including vocals from Mega Ran as "FortissiMole"!
- A completely new playable OST remix created by OverClocked ReMix
- Additional DLC remixes from FamilyJules, A_Rival, Virt, and Girlfriend Records!

Let me know if you check it out and what it's like! Article taken from GamingOnLinux.com.
Tags: DLC, GOG, Roguelike, Steam
1 Likes, Who?
We do often include affiliate links to earn us some pennies. We are currently affiliated with GOG, Humble Store and Paradox Interactive. See more here.
About the author - Liam Dawe

View PC info
Hell YEAH I have over 140 hours clocked on this damn game, good reason to revisit it.
0 Likes

View PC info
Is there any way to reach developers? They stopped responding on GOG forums. The game is still broken on XFS because it's lacking Large File Support and has no 64-bit version.
0 Likes
While you're here, please consider supporting GamingOnLinux on: