Crypt of the NecroDancer: AMPLIFIED grooves its way out of Early Access

By BTRE - 13 July 2017 at 7:57 pm UTC | Views: 7,164
The DLC for the rhytmic dungeon crawler has released from Early Access after a few months of tweaking. You can expect plenty of new content in this prequel to the main game. 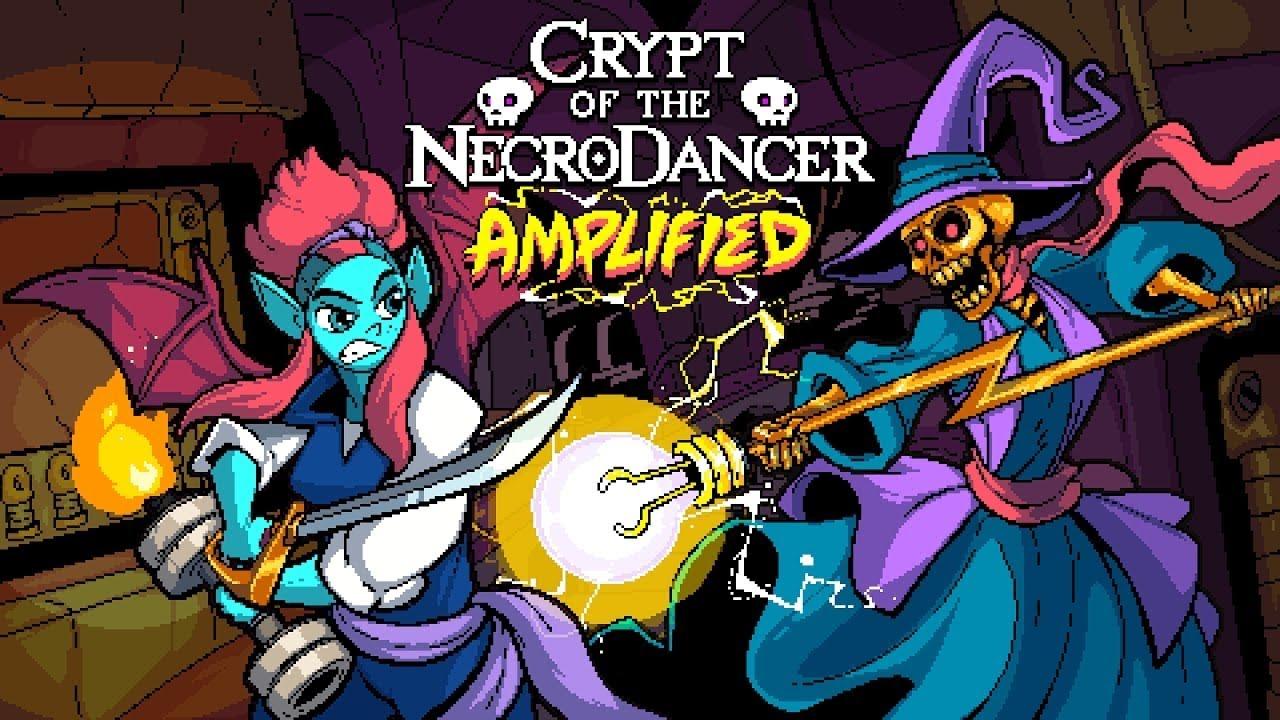 YouTube videos require cookies, you must accept their cookies to view. View cookie preferences.
Accept Cookies & Show   Direct Link
Crypt of the NecroDancer [Official Site] is something of an animated and unique take on the average dungeon crawler. Players are rewarded for moving and attacking to the musical beat and face down scores of enemies and bosses during their sessions. I’m completely rubbish at it, despite a few hours of attempts, as it’s not exactly an easy game. Still, I had plenty of fun with the base game when it first came out, and the soundtrack certainly is catchy.

You can grab the DLC on Steam or GOG.

View PC info
Sounds great, but I'm annoyed they still didn't fix the lacking LFS and didn't release the game in 64-bit either. The crashes are consistent, unless I use loop device file.

I tried to point out this to developers multiple times (after the original game came out), and they initially said they'll take a look, but it was complete silence since.

See here and here. That's not how developers should address bugs.

Anyone tried this with a dancepad?
0 Likes
Purple Pudding 14 Jul, 2017

Well, It's my dream but I don't have a Dancepad.

If you manage to play the game with it stream It on twitch for your fellow penguins!
0 Likes
Mal 14 Jul, 2017

Quoting: Purple PuddingIf you manage to play the game with it stream It on twitch for your fellow penguins!

Sure. But I need a proper house first. And a job to sustain it... Later this year hopefully. XD

The dream would be to co op with two dancepads once I have the space to do it. But I keep finding bad linux reviews for what concerns user controls for the vanilla version of this game. I wanted to know if something changed with the DLC.
0 Likes

View PC info
Odd , don;t recall issues with this game. Except for me being crap...
0 Likes

View PC info
AFAIR for me the issues started when I added custom music. That required some fiddling, replacing libraries, that sort of stuff. that was with the base game a while back.
I just installed the basegame and AMPLIFIED last night and streamed it for an hour without problems. Haven't tried custom music, mods, etc.
0 Likes
Mal 15 Jul, 2017

Guys wut the hell? I bought this and it has no support for multiple controllers. I had to use the Steam Overlay and assign two SC to different keyboard profiles. It works but seriously?! If it wasn't for steam this would be unplayable in co op.
0 Likes
While you're here, please consider supporting GamingOnLinux on: