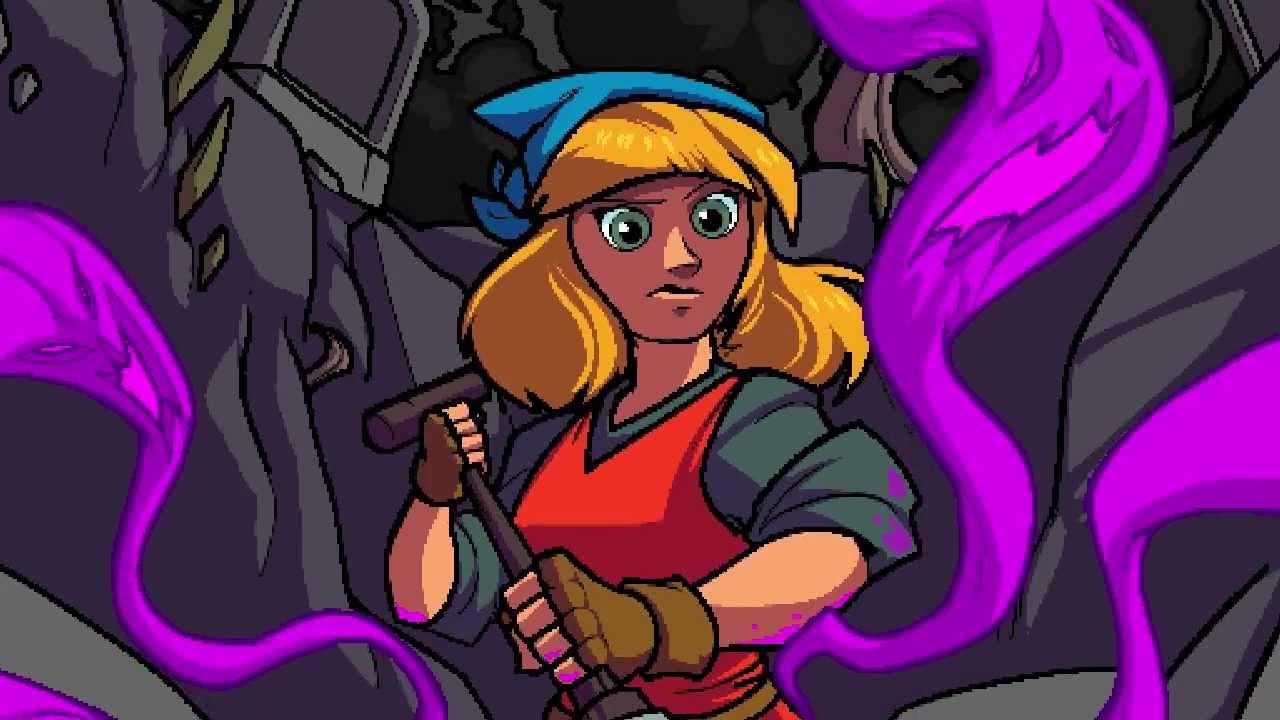 I've been streaming the game a couple of times a week on HitBox. People are welcome to subscribe and watch the game in action when I play. Article taken from GamingOnLinux.com.
Tags: Editorial, Initial Thoughts, Procedural Death Labyrinth, Roguelike, Upcoming
0 Likes
Share

On one of my machines, I've bought everything in the lobby and can't spend any diamonds I find anymore (looking forward to seeing those extra shopkeeper areas unlocked).
0 Likes
While you're here, please consider supporting GamingOnLinux on: