Today is the day to prepare your spare pants, as the cyberpunk horror game Observer [Steam, Official Site] from Bloober Team and Aspyr Media is launching. Sadly it seems no AMD support at launch. 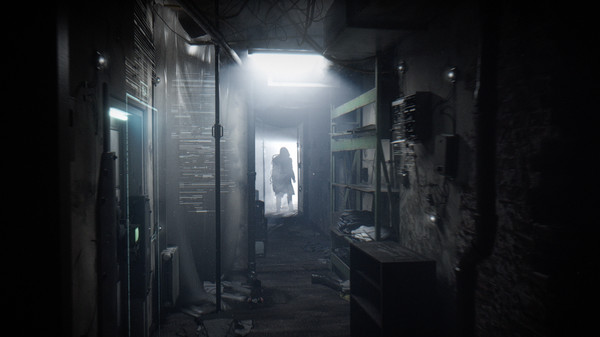 Aspyr Media tweeted out that the system requirements for the Linux version are now up, here's what you will need:

I've reached out to Aspyr Media today, to see if we can find out what the deal is with the AMD support. However, I've only recently emailed them so I don't expect a reply for a number of hours yet. I'm hoping to have an answer I can share by the time it actually releases.

Hopefully, it's a case of a few simple bugs in Mesa that can get solved with a fresh Mesa release. Hopefully it won't take too long for you AMD GPU folks.

I haven't been told on the time of the release, but it will be today as already reported. We should have a livestream tonight to check it out, as long as no issues come up. Be sure to follow us on Twitch to get in on the fun.

Article taken from GamingOnLinux.com.
Tags: Aspyr Media, Horror, Steam, Upcoming
10 Likes, Who?
We do often include affiliate links to earn us some pennies. We are currently affiliated with GOG and Humble Store. See more here.
About the author - Liam Dawe

View PC info
Can I start "No Mesa, no Pesos?" Haha. 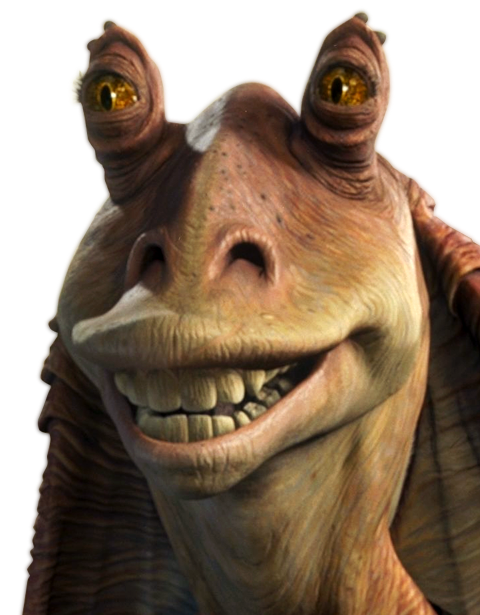 Hi you have test game now (nvidia drivers 387.12 if can possible) ? upcoming review ?

View PC info
I have not been given pre-release access. I get it the same time as other Linux gamers. So a review will be delayed in this case.
1 Likes, Who?

View PC info
Do we know the engine? Maybe they just never tested it...
0 Likes

Quoting: drlambCan I start "No Mesa, no Pesos?" Haha.

View PC info
I hope Aspyr not make problems like with CIV V when for Linux version they not add many languages supported by Windows version...
I hope... anyway it would be strange if you do not get to Poland game a Polish language.
So don't screw up Aspyr like before...
1 Likes, Who?

Quoting: GuestWhy would it support AMD/Radeon cards AMD won't even support Radeon cards...speaking as an R9 270X owner (and tons of Radeon and ATI cards before it) I'll never buy AMD/ATI/Radeon again. AMD Screws us every time with forced obsolescence so you can't fault the game or devs.

In my experience, AMD only gets better with time. Nvidia cards don't get worse per se, but the game specific optimizations seem to be current gen only. Meaning my 980 Ti will get less game specific driver optimization than the 1070.

There's even a running joke called AMD FineWine based on the phenomenon that AMD ages so well. So I'm not sure what you mean by forced obsolescence.

Quoting: DamonLinuxPLI hope Aspyr not make problems like with CIV V when for Linux version they not add many languages supported by Windows version...
I hope... anyway it would be strange if you do not get to Poland game a Polish language.
So don't screw up Aspyr like before...

Not so weird...
Scratches came to my mind. Is an Argentinian game that is not available in spanish.
0 Likes
1/3»
While you're here, please consider supporting GamingOnLinux on: