Personally I love Zombie games so it's another win to me!

I had a nice chat with the developers too who seem really great, they even sent over this exclusive screenshot for us:

Be wary though, since the Demo is a bit old now, they have given us a list of features added/planned to be added since the demo was released:

Sounds like it's going to be quite a game! The basics in the demo are all there so I can't wait to see it get expanded upon! 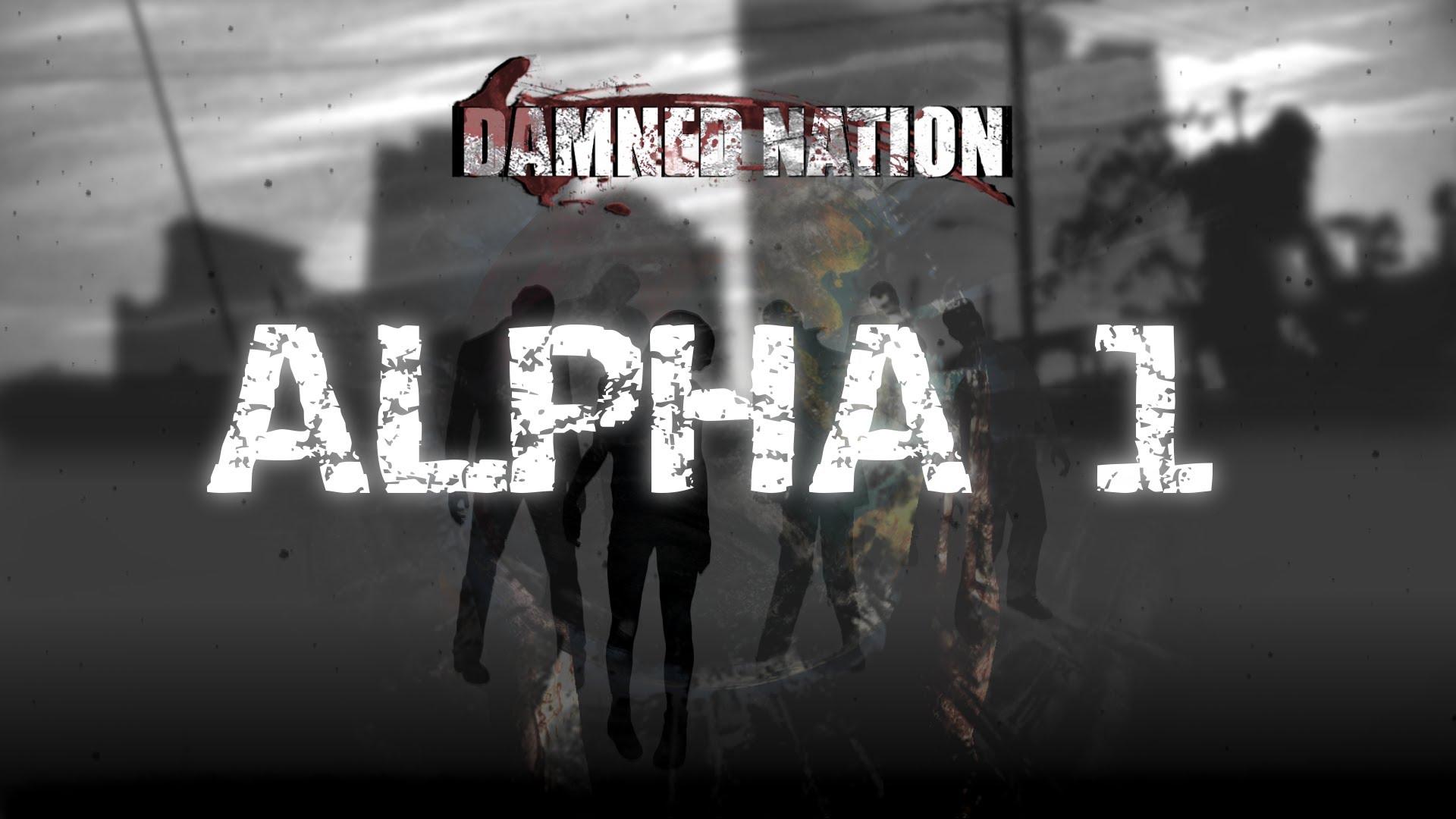 YouTube videos require cookies, you must accept their cookies to view. View cookie preferences.
Accept Cookies & Show   Direct Link
The developer stated they will be selling the game on GamersGate (all versions together), on GG they will be doing an Alpha pre-order so you should hopefully get access to more builds up to the full release.
They also stated a new demo would be made when the full release is out.

They are looking for help on Greenlight too so spare them a vote.

Lastly the developers stated they hope to have a new Alpha out in around 6 weeks time so keep an eye out folks, one to watch for sure! Article taken from GamingOnLinux.com.
Tags: Action, FPS, Unity, Upcoming, Zombies
0 Likes
Share

I am the owner of GamingOnLinux. After discovering Linux back in the days of Mandrake in 2003, I constantly came back to check on the progress of Linux until Ubuntu appeared on the scene and it helped me to really love it. You can reach me easily by emailing GamingOnLinux directly.
See more from me
Some you may have missed, popular articles from the last month:
The comments on this article are closed.
4 comments
DwayneW 24 Jul, 2013
been following this game since day 1

View PC info
Good point, added the Greenlight link.
0 Likes
Allen A Gamer 25 Sep, 2013
Hi the download link is broken may you fix it please i wanna test this game out and invite all my friends so can you? 1 thing
will it be free if it is gonna be a super cool games! So if u need help with the map making i'll help you out Bye Peace Out!
0 Likes
phil 11 Jun, 2014
idk what happened brothas. Why did you remove it
0 Likes
While you're here, please consider supporting GamingOnLinux on: