Danganronpa: Trigger Happy Havoc looks like its coming to Linux

Danganronpa looks like an interesting anime styled detective game. With a lot of mystery, interesting quirky characters and a little case of death. The characters seem to only be rendered in 2D but environments seem to differ between both 2D and 3D. 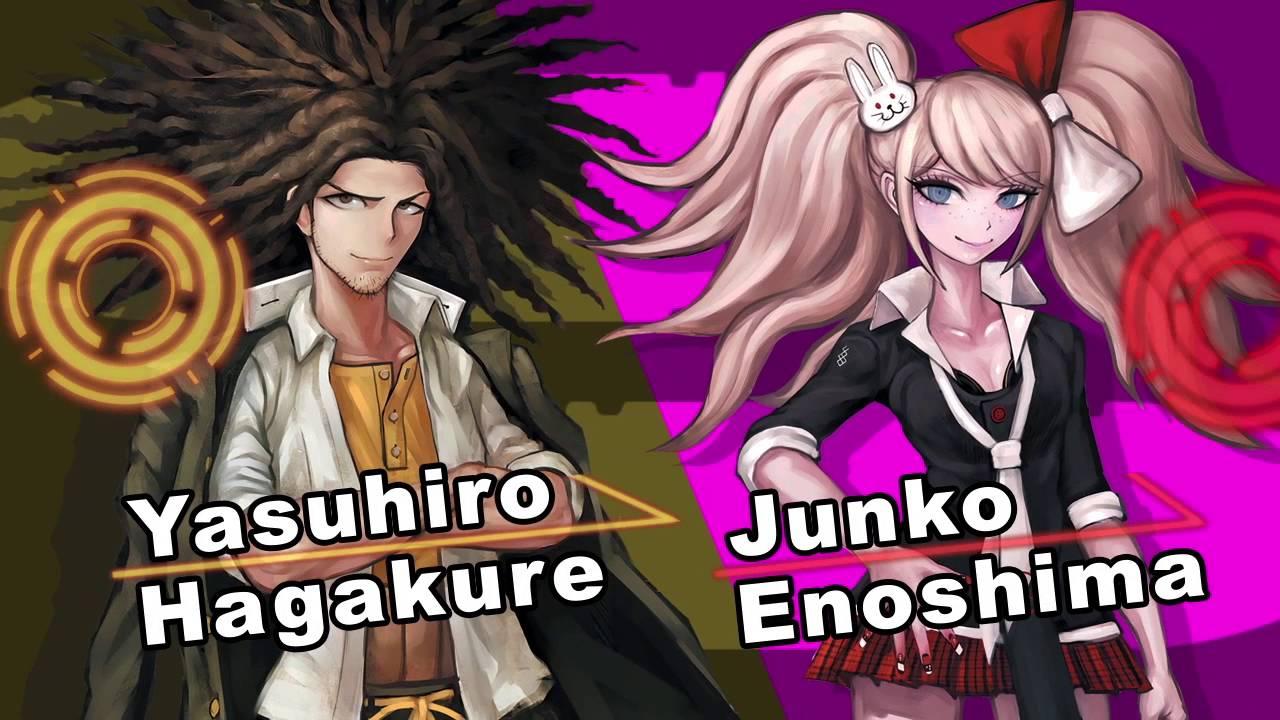 Don’t get to excited yet. I bought the game and downloaded it excitedly but got the dreaded “Missing executable” error, and found out it only downloaded the music. I checked SteamDB again and checked Depots, Mac and Windows have a file size of about 2-3gb's, where as Linux has no size and the extra info tells us it's encrypted.

SteamDB only shows Windows and Mac, but only showed Windows until a couple of days ago, but has had the "linuxclienticon" for several months.

Either way it looks like it'll only be a matter of time before its out on Linux even without any public announcement of it coming yet.

About the game:
Hope's Peak Academy is home to Japan's best and brightest high school students—the beacons of hope for the future. But that hope suddenly dies when Makoto Naegi and his classmates find themselves imprisoned in the school, cut off from the outside world and subject to the whims of a strange, murderous little bear named Monokuma. He pits the students against each other, promising freedom to anyone who can murder a fellow classmate and get away with it.
It's up to you to find out who Monokuma really is, and why you've been taken from the world you once knew. But be careful what you wish for—sometimes there’s nothing more deadly than the truth...

This game also has an anime series and the sequel is coming soon!

View PC info
Oh man, please let this be true. I've heard a lot of good things about the Danganropa games and I love murder mystery games. I mean, I'm not usually into visual novels, but this series kind of goes above and beyond a typical visual novel.

ChloeWolfieGirl 18 Feb, 2016
View PC info
I also want to add, I asked about linux on twitter, and got this reply

QuoteLinux version is feature complete! We’re just testing a plethora of rigs before release for a smooth ride

View PC info
What is the appeal of this game? I'm being told it's a visual novel; ok, well, I don't care to read books on my TV screen. Then I'm told it's a murder mystery, and then I'm interested... But wtf is that thing talking in the trailer?

A lot of anime does this kind of thing too. So and so is a school boy who is hunting down his father's killer but he is also a demon and has an arm that is made of wood and he can fly and blah blah blah blah... Ta-da! Visual novel / anime of the week.
1 Likes, Who?

View PC info
I'm not sure what to make of this either, but I'm very intrigued. Thanks for writing about it, ChloeWolfieGirl.
0 Likes

Quoting: adolsonWhat is the appeal of this game? I'm being told it's a visual novel; ok, well, I don't care to read books on my TV screen. Then I'm told it's a murder mystery, and then I'm interested... But wtf is that thing talking in the trailer?

A lot of anime does this kind of thing too. So and so is a school boy who is hunting down his father's killer but he is also a demon and has an arm that is made of wood and he can fly and blah blah blah blah... Ta-da! Visual novel / anime of the week.

This VN is a bit special though, very artsy, unique artstyle, etc, it's one of a kind. What the bloody bear is, would be a spoiler if I recall correctly, not a major one though (I like the japanese voice actor for it way better though, doesn't sound as annoying).

You can see an example of the gameplay here (basically you need to solve the murders or die). https://www.youtube.com/watch?v=6-rqbQkzTyQ

This game has no demons or flying people... well, flying people maybe but... not flying for long, if you catch my drift.

This is a uniquely well crafted visual novel, but it is not quite a typical visual novel (it's a rare breed) so enjoy it if you're interested, and don't watch the anime cus it has tons of spoilers (or as I said earlier, spoils the whole game). And there's no such thing as always bro, have you tried watching some of the less insane stuff like Monster (everyone's perfectly human), or Clannad (anime or game, nothing so extreme, at least not demons and shit), or even fullmetal alchemist brotherhood? I mean that last one gets pretty creative, but you might like it because most of the characters are quite believable.

The reason they are not, in this visual novel is actually explained, I could spoil it for you, but where's the fun in that?

Well, thanks for the informative reply.

I am really not an anime fan, but when I saw this pop up on SteamDB I looked at it and wishlisted it anyhow because I am a big murder mystery fan... I watched part of the video you linked, and I don't fully understand what is going on, exactly, but it seems like it could be interesting. I don't know that I would spend the asking price on it, but perhaps in the future in a sale or maybe if a demo comes along that could convince me.

As far as animes that I do like go, I like the Ys series and the English dub of Attack on Titan (though I haven't watched it all yet). At one point I went through the descriptions of all the available anime series on Netflix Canada and tried to find ones that sounded appealing, but came up short (AoT was on there, but only subbed.. I don't like reading while trying to watch a show at the same time). I had a couple other suggestions in the past and haven't found them yet, but I'll stick your recommendations on my list of things to look into.

There are some good book-games out there outside of the visual novel genre, too. Tin Man Games have made a few of the Fighting Fantasy books into video games, and they're nicely polished - but they're literally the books made into digital form. I grew up with those kinds of books, mostly the fantasy genre AD&D ones. I enjoyed them at the time. But seems like a different ballgame than most of the anime-style VNs on Steam.

Oh, I also like Long Live the Queen...
0 Likes
1/2»
While you're here, please consider supporting GamingOnLinux on: