Remember Hellpoint? Developed by Cradle Games, it went to Kickstarter and got funded back in 2017. They had a Linux demo too and they now finally have some new footage.

They haven't really shown it off for quite a while, with the last trailer for it being from August last year so it's pretty outdated. Thankfully, like many other developers they've put out new footage for PAX East you can find below: 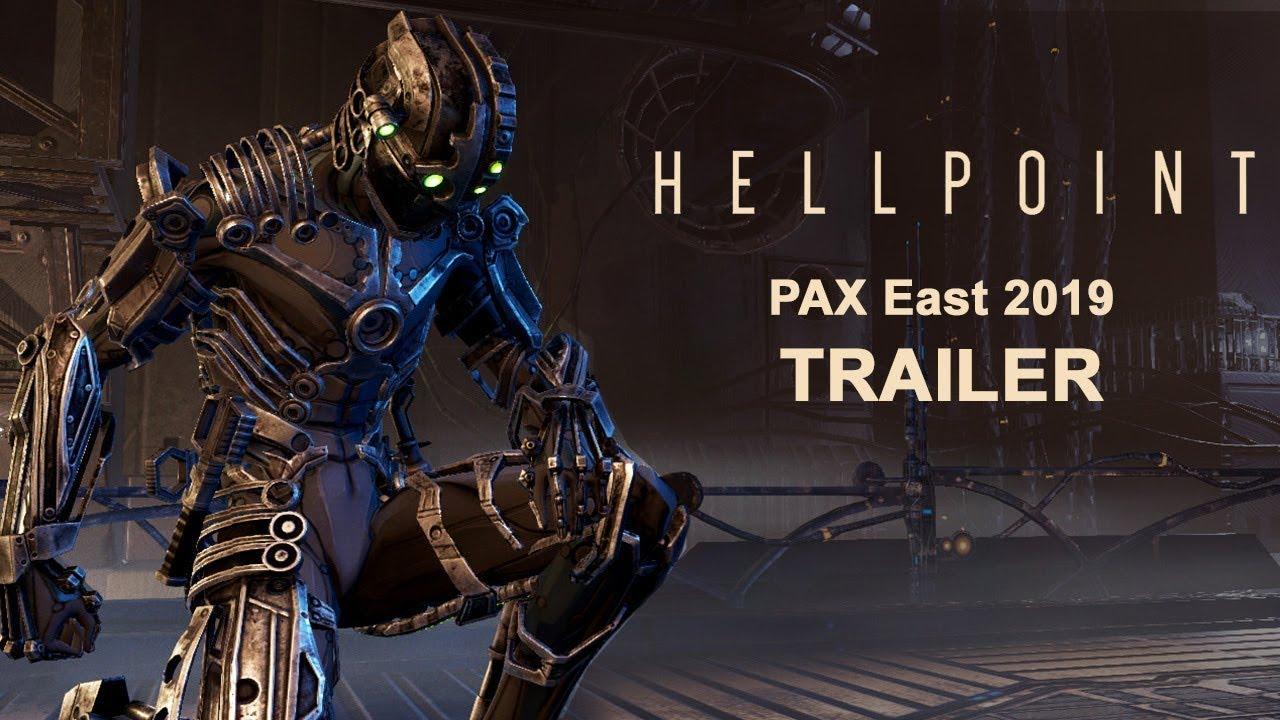 One of the reasons I'm looking forward to it is the co-op gameplay, looks like it could be a huge amount of fun when played with others and the new footage above does look quite good.

I did speak to Cradle Games recently and they confirmed it's still coming to Linux, they said they're waiting on some fixes from the Unity game engine team and they're going to be trying out builds again soon for it.

As for the release, they told me it's looking like it may be in August. You can wishlist and follow it on Steam.

View PC info
Maybe you should start streaming dark souls 3. Then you can get good before hellpoint releases.
1 Likes, Who?

View PC info
Is it just me or is this the most unimpressive trailer ever? I thought a trailer was supposed to get you excited or even hyped to try something. Sometimes to a point where the game can't live up to it. But this just seems completely underwhelming and leaves me without any desire to try the game.
0 Likes

View PC info
Those are some mighty empty environments. Just big, boxy rooms with very little in them and a little bit of texturing, nothing to make them look "lived in" (or even "died in"). It's all very sterile, and the combat that takes place in them seems kind of awkward. That, and the extremely vague narration really doesn't make a world that draws me in and makes me want to explore it.
1 Likes, Who?

I thought about spelling it that way, but I am not good at any of the souls games. I did not want to give the wrong impression by spelling it the internet troll way.
2 Likes, Who?

View PC info
Well, I've watched the trailer, and I'm still interested in Hellpoint, that's for sure; though, it does look a little "souls-like" at times, doesn't it? I hope it isn't just a sci-fi souls thingy. I don't like the die-and-retry-till-you-figure-out-the-pattern style of gameplay required in those games. It's not a matter of "getting good" (or as the semi-literate trolls say, "git gud) at them as much as not caring enough about the game play to get better. It's not bad gameplay, I just find it tedious.

Regarding the trailer, yeah, it could be better, but it's something new any way. And really, I think it's better than so many I see on Steam. The ones that have decided a slow series of fades between words and scenes earn my particular loathing.
0 Likes

Quoting: EhvisIs it just me or is this the most unimpressive trailer ever?

Ever? Makes it sound like you haven't seen a whole lotta trailers.

The game looks intriguing enough to me that I'll be eager to read some reviews once it's out. The theme and co-op gameplay are what are drawing me in. Yes, even though the environment doesn't look even close to rich.
0 Likes

Quoting: NanobangWell, I've watched the trailer, and I'm still interested in Hellpoint, that's for sure; though, it does look a little "souls-like" at times, doesn't it?

I've played the demo, and that's pretty much exactly what it is.
0 Likes

View PC info
I agree, the locations looks remarkably empty and sterile. Like how games looked back when computers weren't as capable as today. Looks like scenery for a stage play.

They probably are a very small team and have little design resources.
0 Likes
TheRiddick 31 Mar, 2019

View PC info
Has a very 40k feel to it!
0 Likes
While you're here, please consider supporting GamingOnLinux on: