Orphan is a dark and quite chilling adventure from developer Windy Hill, with a pretty impressive atmosphere.

Following on from being accept on Steam through the old Greenlight system, along with a successful Kickstarter in 2015 both of which advertised Linux support. It released originally back in October, with the Linux release seeing a little delay.

I must say, I'm quite surprised it has gone so very unnoticed. 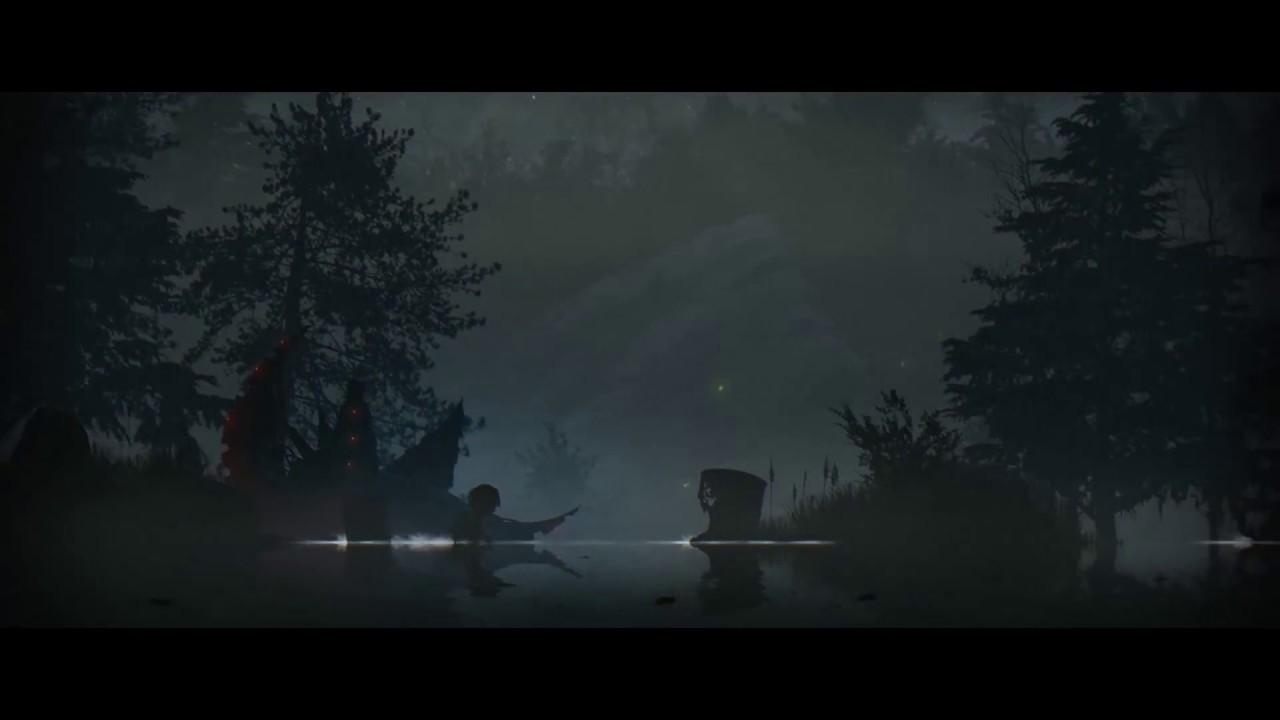 Styled very much like LIMBO, which made the silhouette style rather popular the gameplay feels a little similar too.

Set during some sort of alien invasion, it's a bit of a mix of stealth and action gameplay, as the early sections of the game feel rather tense as you're ill-equipped to deal with the situation. Things change as you progress though, as it opens out a little to increase the action as you acquire more tools and weapons.

There's puzzle elements too, although some of them could have been better explained. A lot of that is down to the graphical style, where it was sometimes a little too hard to make things out properly. I find some items by luck when exploring.

For me, it worked really nicely with the Steam Controller paired up with SC Controller, no issues with that encountered and felt pretty good with it.

Overall, not bad at all. Climbing was a little awkward here and there but I did quite enjoy it and I think you will too. You can find it on GOG and Steam.

View PC info
This was recommended to me in the Christmas sale and I wrote it off at the time, because it was Windows-only. So while I applaud them supporting us... it's honestly just too late. If it weren't for GOL, so many of these late arrivals have already been written off by Linux-only gamers like myself.

I don't know what the answer is here - I realise that supporting three platforms at release can be daunting and even counter-productive given our high bug reporting ratio and low-value (marketshare). But supporting platforms months after release will just perpetuate the low-value aspect of our platform. At that point, no-one knows about you, or cares, or worse (like me) has actively ignored your title, so long after the fanfare of the Windows launch.

Maybe it doesn't matter in the big picture - Linux-only gamers are a subset of an already tiny subset (Linux users who dual-boot or play in Wine/Proton), so it's not like it'll cripple them financially.

But I do live by "Tux then bux". I'm still waiting to spend money on Inside, which doesn't look like it will ever get a Linux release. I suppose in this case at least, I'll throw my money on Orphan and the devs can thank Liam/GOL for one extra sale at least.
3 Likes, Who?

Will buy it for sure!) Thanks for the news!
0 Likes

View PC info
Looks like Limbo but with updated graphics. especially if you look at the 28 second until 35.
0 Likes
chepati 25 Jan, 2019
View PC info
Bought it on Steam. Looking forward to playing it after work today.

<random thoughts>
I am torn between Steam and GOG. I like Steam and support it as much as possible for all the absolutely fabulous work they do and sponsor to make Linux gaming a reality. On the other hand, I really respect GOG on philosophical grounds. Their stance against DRM and their respect for the gaming community is second to none. But the pragmatist in me decided that, selfishly speaking, Steam/Valve are doing more for Linux at the moment than basically any other gaming company.
</random thoughts>
3 Likes, Who?

Quoting: chepatiBought it on Steam. Looking forward to playing it after work today.

<random thoughts>
I am torn between Steam and GOG. I like Steam and support it as much as possible for all the absolutely fabulous work they do and sponsor to make Linux gaming a reality. On the other hand, I really respect GOG on philosophical grounds. Their stance against DRM and their respect for the gaming community is second to none. But the pragmatist in me decided that, selfishly speaking, Steam/Valve are doing more for Linux at the moment than basically any other gaming company.
</random thoughts>

I used to never buy steam games, then steam had to go and start supporting linux and pouring a whole lot of love into supporting this great platform. Well since then I have lost interest in gog since they don't really seem to care about linux.
All purchases are mostly steam. Gota support the people who make software and support our platform.
Sorry I had to add more to your thought :)


Last edited by Tuxgamer on 27 January 2019 at 10:42 pm UTC
2 Likes, Who?
While you're here, please consider supporting GamingOnLinux on: