Darkest Dungeon: The Color Of Madness DLC is now out

Darkest Dungeon: The Color Of Madness DLC brings quite a bit of new content to the gothic roguelike and it's now officially out.

One of those games that drives me mad. On the one hand I love it, the style of it is really quite amazing and the gameplay is engrossing. On the other hand, the gameplay is also infuriating at times too. For those who do love the game, this is probably a no-brainer to grab. Anyway, launch trailer is below… 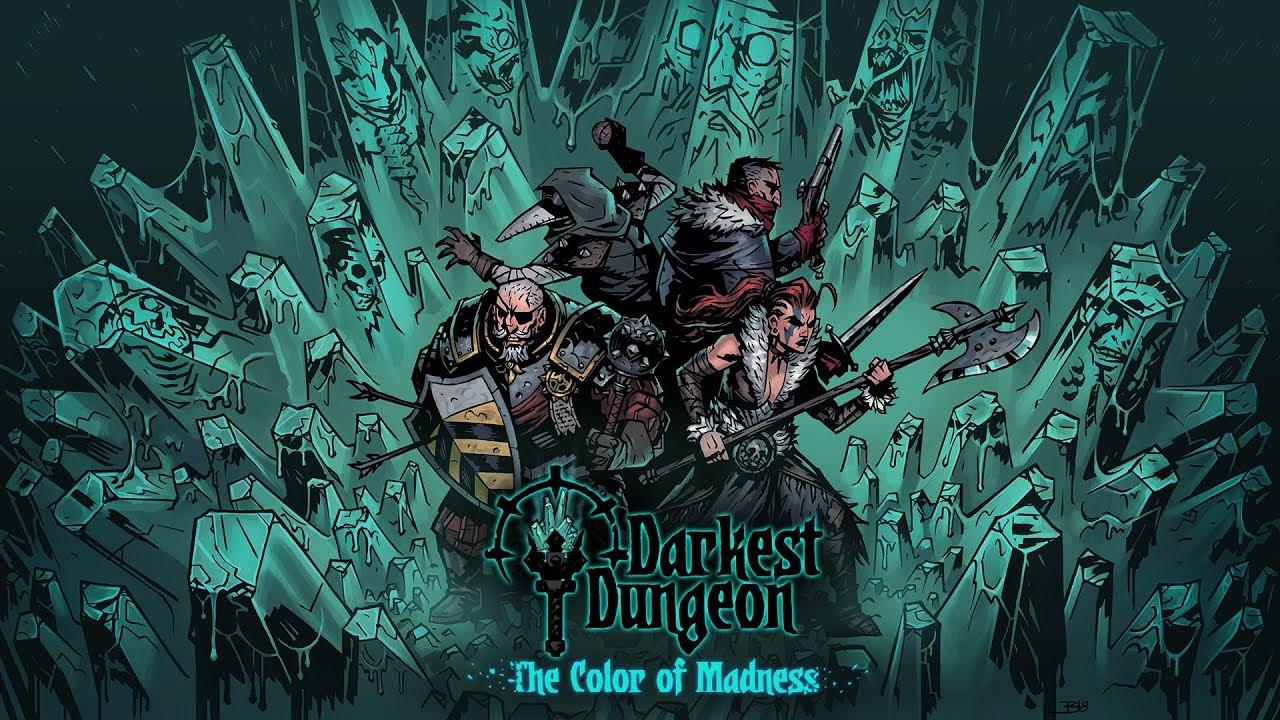 Here's what it features:

In addition, the main game also got a massive patch as well. This includes the Musketeer class, that was previously a Kickstarter exclusive that's now available to everyone as a free DLC. Full patch notes here, be warned it's a massive document of changes.

You can grab the DLC from Humble Store and Steam, GOG doesn't have it just yet.

We do often include affiliate links to earn us some pennies. We are currently affiliated with GOG and Humble Store. See more here.
About the author - Liam Dawe
I am the owner of GamingOnLinux. After discovering Linux back in the days of Mandrake in 2003, I constantly came back to check on the progress of Linux until Ubuntu appeared on the scene and it helped me to really love it. You can reach me easily by emailing GamingOnLinux directly.
See more from me
Some you may have missed, popular articles from the last month:
The comments on this article are closed.
5 comments
Zlopez 20 Jun, 2018

I was excited by the Darkest Dungeon at the beginning, but the late game is very frustrating and repetitive. So it was a long time I last played it.
0 Likes

View PC info
GOG just added the TCoM DLC, but only the Windows version, still the musketeer DLC does have the Linux version
0 Likes

View PC info
I decided last night that I needed to play this more. Was trying to describe it to my brother, but it is kind of hard.. I said sort of like Shining in the Darkness, but when your characters die, they are dead and you have to recruit new ones.

View PC info
I always wanted to give the game another try.
My first steps with it were not the best.
0 Likes

View PC info
Does anyone have a crash in the Farmstead when using a gamepad?
0 Likes
While you're here, please consider supporting GamingOnLinux on: