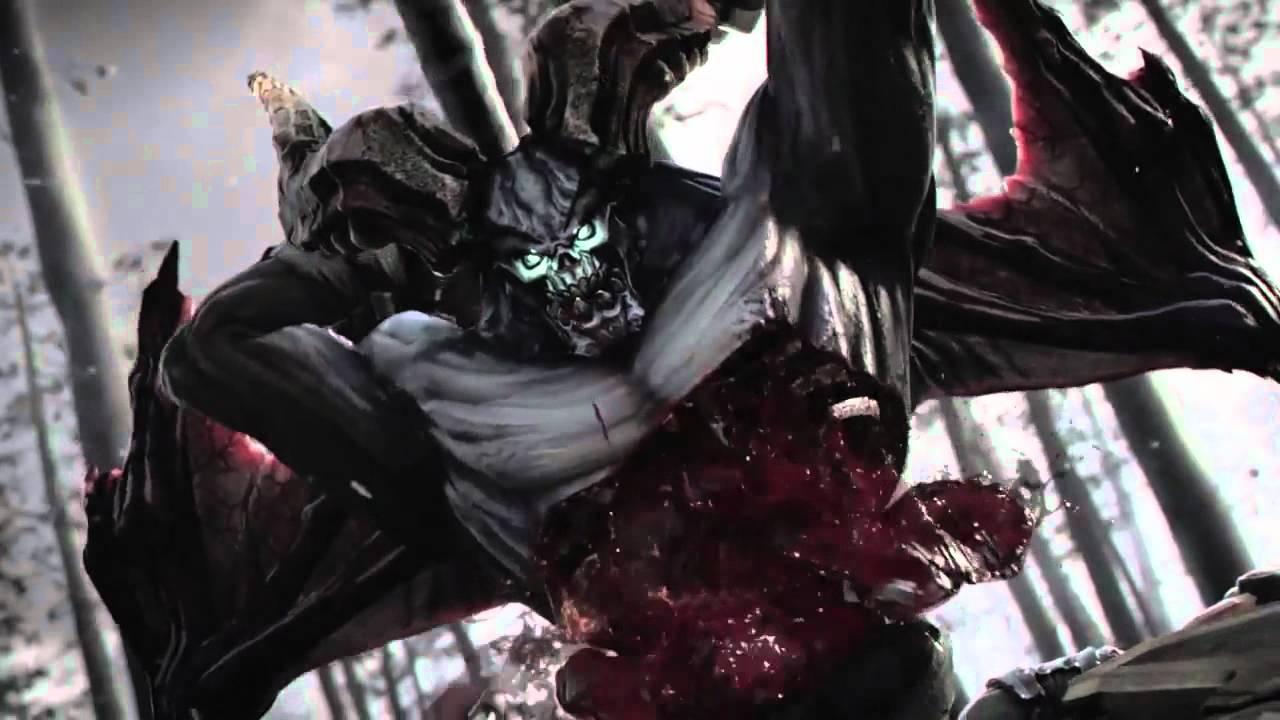 We do often include affiliate links to earn us some pennies. We are currently affiliated with GOG and Humble Store. See more here.
About the author - Liam Dawe
I am the owner of GamingOnLinux. After discovering Linux back in the days of Mandrake in 2003, I constantly came back to check on the progress of Linux until Ubuntu appeared on the scene and it helped me to really love it. You can reach me easily by emailing GamingOnLinux directly.
See more from me
Some you may have missed, popular articles from the last month:
The comments on this article are closed.
25 comments
Page: 1/3»
FutureSuture 14 Aug, 2014

Von 14 Aug, 2014
View PC info
Amazing news. I loved the second game even though the difficulty was somewhat inconsistent. Have never finished the first game though: having to deal with fps like gameplay made me ragequit.
0 Likes

View PC info
I am so gonna buy the franchise pack when it will get released ! ^_^
1 Likes, Who?


That's an entire copy of the source we use which doesn't mention RF coming to Linux.

True, but now its highly possible that they will release it on Linux, since 2k seems to be on board of the Linux train. I'm just throwing it out there:)
0 Likes
janeser 14 Aug, 2014
awwwe....some!!!
0 Likes
1/3»
While you're here, please consider supporting GamingOnLinux on: