Day of Infamy, the WWII FPS has a massive feature filled update and release date

Day of Infamy [Steam] is a pretty darn good FPS and they finally have their SteamOS icon on Steam to show off their Linux support. Oh, they also announced their released date and put out a whopper of a patch today.

It will officially release on March 23rd, so not long to wait, but you can buy it now and enjoy away! It's well worth it, seriously. 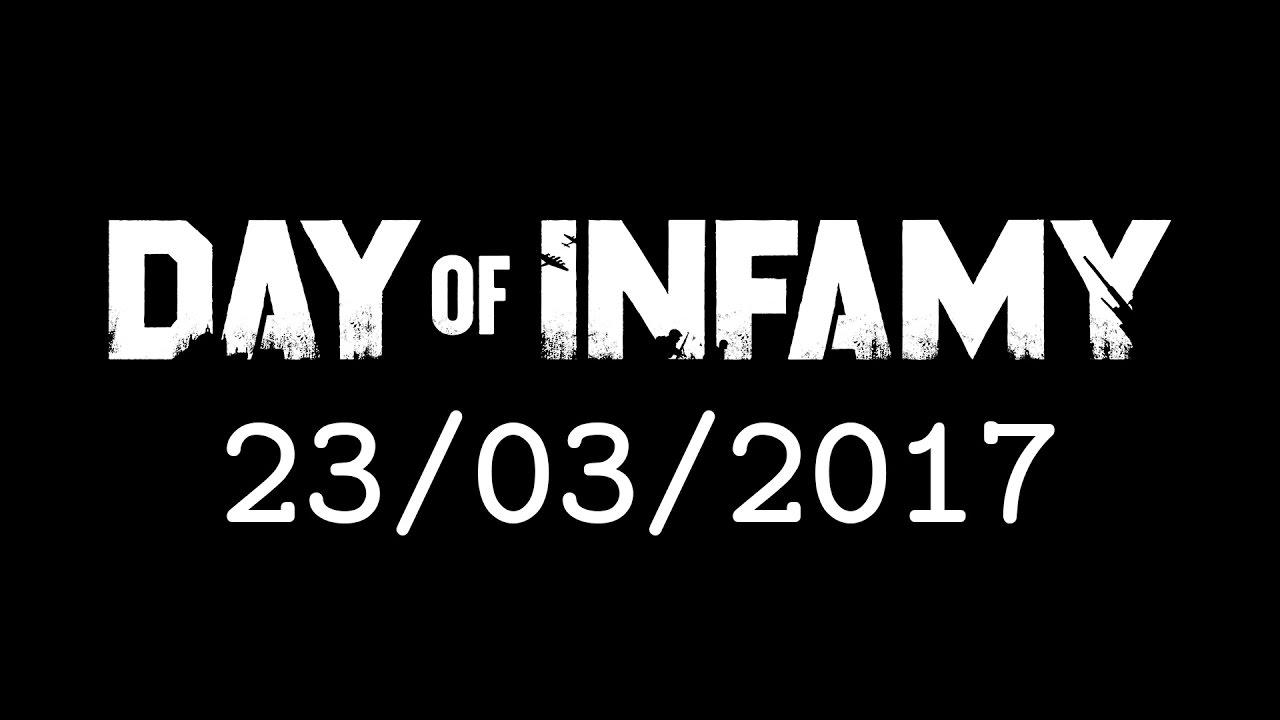 YouTube videos require cookies, you must accept their cookies to view. View cookie preferences.
Accept Cookies & Show   Direct Link
It now has a challenging co-op playlist where you're up against elite bots with limited fire support and a minimal HUD. That sounds damn exciting, so I will be giving it a go tonight!

It also has a new grouping system on the menu, so you can team up with your friends before going into battle.

They also did a massive audio pass on the game, with footsteps sound scaling with your speed of movement, 200 new voice-over lines, new music and more!

See the full update notes here. Seriously, this is a shockingly big update! Article taken from GamingOnLinux.com.
Tags: Action, FPS, Steam | Apps: Day of Infamy
5 Likes, Who?
We do often include affiliate links to earn us some pennies. We are currently affiliated with GOG and Humble Store. See more here.
About the author - Liam Dawe

View PC info
Yup, looks like it's broken but I believe they will be able to sort this out soon :) I reported the bug on forums and using their ticket system.

Anyway, the game is pretty good and I definitely recommend it!

View PC info
They are working on it, spoke to them privately tonight to offer advice and I might do some more testing with them tomorrow. It may be broken, but they are trying :)
1 Likes, Who?

Quoting: liamdaweIt also has a new grouping system on the menu, so you can team up with your friends before going into battle.

Why more games don't make this option available I'll never know. That these devs have added it and challenging co-op vs AI (PvAI?) impresses me enough to add them to my wishlist and follow their development.
0 Likes
While you're here, please consider supporting GamingOnLinux on: