By flesk - 21 September 2015 at 10:24 am UTC | Views: 8,031
GOG.com has released Al-Qadim: The Genie's Curse and D&D Stronghold: Kingdom Simulator for Linux. Both seem to be only loosely based on the D&D formula and offer their own unique twists, but I'm honestly not familiar with these games at all, so I'll let the store descriptions speak for themselves: 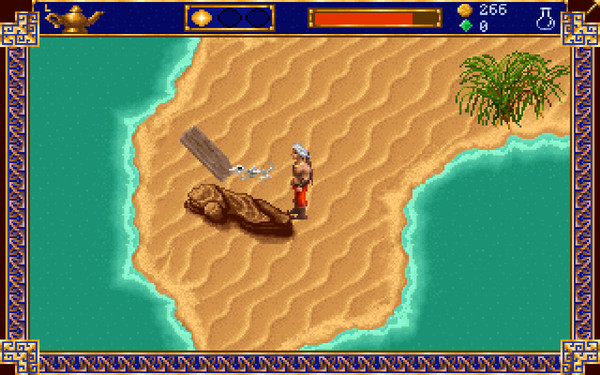 As an outcast, betrothed to the caliph's daughter and the son of a sultan whose once mighty clan has been dishonoured, you must face the all-powerful Genie Lords in a quest to restore your family honour - once and for all!

Experience the mysterious Al-Qadim game world and prepare for fast real-time action, arcade-style combat and heart-pounding role-playing - all in the style of Arabian Nights! Diverging from the Gold Box formula, Al-Qadim allows you to experience the immersion and thrill of an AD&D adventure with a condensed role-playing system. The Genie's Curse is quick to set up and a breeze to play. Your character, a brave corsair, slashes his way through this incredible AD&D game world, where high magic and dark deeds reign!


Al-Qadim: The Genie's Curse on GOG 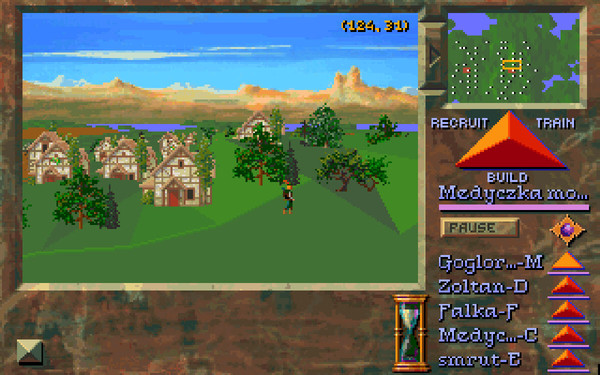 In this remarkable kingdom simulator, your goal is to become Emperor by building and expanding your stronghold in competition against opposing computer-controlled kingdoms. Choose three courses of action to achieve Emperor status: Lawful (Maximizing the prosperity and morale of your poulace; Chaotic (total military victory over all your enemies); or Neutral (striving to achieve both objectives, the toughest challenge of all).

All the details of running a kingdom must be dealt with: Construction, farmland, population, housing, troops, morale and changing seasons - and, of course, a multitude of D&D game monsters. Micro-manage all these factors personally if you want absolute control, or let the computer do much of it for you. Choose from pre-created worlds or computer-generated random scenarios for a new challenge every time. With the intuitive mouse-driven command interface, running your own kingdom has never been more fun, fast or easy!

View PC info
A great adventure of my childhood

View PC info
Saw these on GOG the other day, bought them. Hopefully at some point I'll have time to play all the games I have..... Been looking for an awesome RPG to play lately, Pillars of Eternity looked like it could be the one, but I don't like the controls on it. Fired up the 'head start' of Sword Coast Legends, people are complaining it's not D&D... May end up just going to the classics :D
1 Likes, Who?
While you're here, please consider supporting GamingOnLinux on: