Dead Cells, a roguelike and castlevania-inspired action-platformer looks amazing and heading to Linux 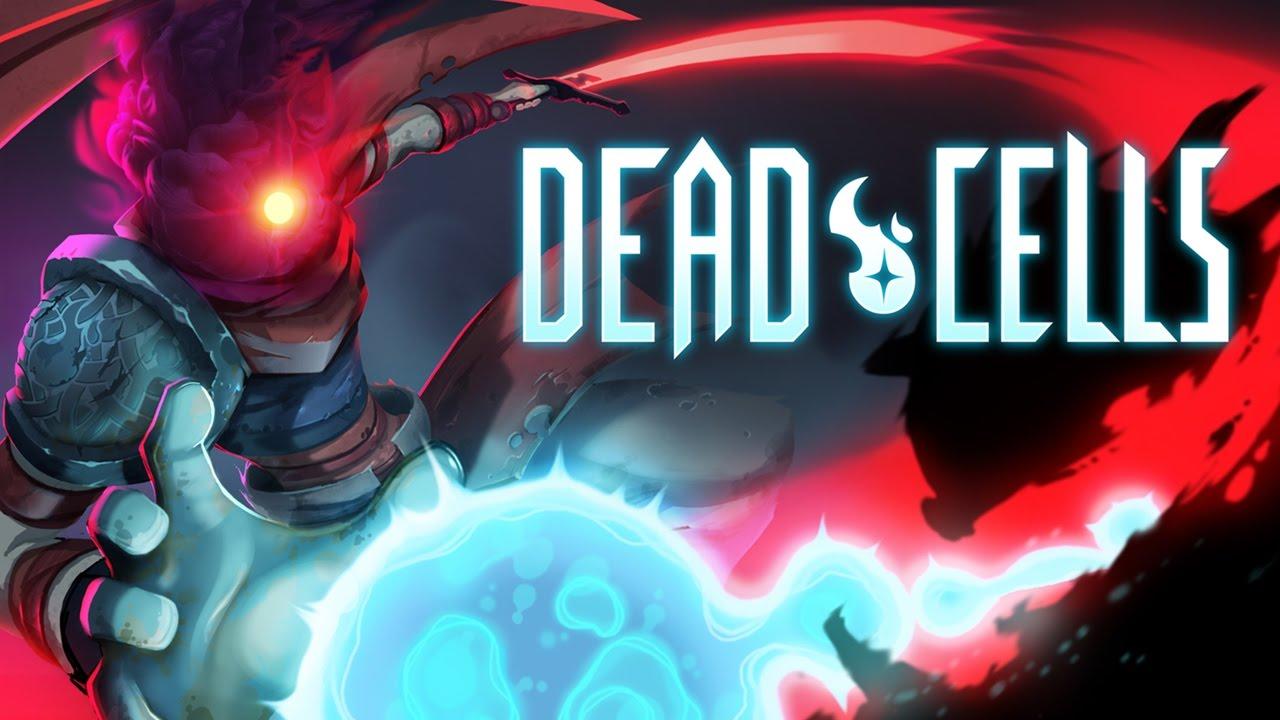 The game listed Linux on the Steam Greenlight campaign, as well as that lovely tux logo being featured in the trailer there. It has been greenlit, so it will be on Steam when it's ready for Early Access.

Sadly though, going by their press page, Linux is planned for the full release and not during Early Access. Still, looks awesome!

About the game
Dead Cells is a roguelike, Castlevania-inspired action-platformer, allowing you to explore a sprawling, ever-changing castle… assuming you’re able to fight your way past its keepers. To beat the game you’ll have to master 2D souls-like like combat with the ever present threat of permanent death looming. No checkpoints. Kill, die, learn, repeat.

Ripster 26 Jan, 2017
View PC info
It seems there are quite a few really fun roguelike's for Linux. I wonder if it's just my perception of things or if they are more likely to be cross platform for some reason. This game looks amazing. I don't usually buy anything in EA but I may make an exception here.
0 Likes

View PC info
The prblm with rogue like is that there are more and more of this kind that are just too frustrating. I play video game to relax, and some would be fun to play, if and only if the difficulty was lower and the rewarding increased. Is this one of this kind?
0 Likes

The art looks nice. Any plans for DRM-free on release?

That aside, I've been wondering about the probability of a game being platformer or roguelike/-lite given it is an indie.
0 Likes
JudasIscariot 27 Jan, 2017
View PC info
I like the looks of it but it's more of a rogueLITE than rogueLIKE [curmudgeon mode activated] :P
0 Likes

Quoting: RipsterIt seems there are quite a few really fun roguelike's for Linux. I wonder if it's just my perception of things or if they are more likely to be cross platform for some reason. This game looks amazing. I don't usually buy anything in EA but I may make an exception here.

It's not just your perception. Most of the significant roguelikes/roguelites are available on Linux.
To quote just a few:
Acient Domain of Mystery
The binding of Isaac: Rebirth
Crypt of the NecroDancer
Don't Starve
FTL: Faster Than Light
Hand of Fate
Invisible, Inc.
Neo Scavenger
Nuclear Throne
Rogue Legacy
Tales of Maj'Eyal

And these are the ones I play, there are even more...
Also most of the "real" roguelikes listed here are available on Linux:
https://www.reddit.com/r/roguelikes

This is so strange. I always associate Metroidvania as being the exact opposite of Rogue-Like. The former requires a persistent world to explore and obstacles to come back to when your character has found the next power. Perma-death and procedural generation make no sense here.
0 Likes
While you're here, please consider supporting GamingOnLinux on: