Here's a bit of a surprise that I didn't know was coming. Dead In Vinland, a survival management sim now has a Linux beta version. I have to say, it looks really good. Mixing in elements from lots of genres together to make a rather interesting brew.

DEAD IN VINLAND is a survival/management game, mixed with RPG and adventure elements, about a Viking family trying their best to survive on a mysterious island.

Exiled on a faraway and unknown land, lead Eirik and his family on their quest to survive.
Manage their physical and mental health, explore the island, organize your camp and deal with other human beings. Some will help you, and some will be less... friendly.
Unveil the esoteric mysteries of Vinland. They could save your life… or lead you to your demise.

See some gameplay below: 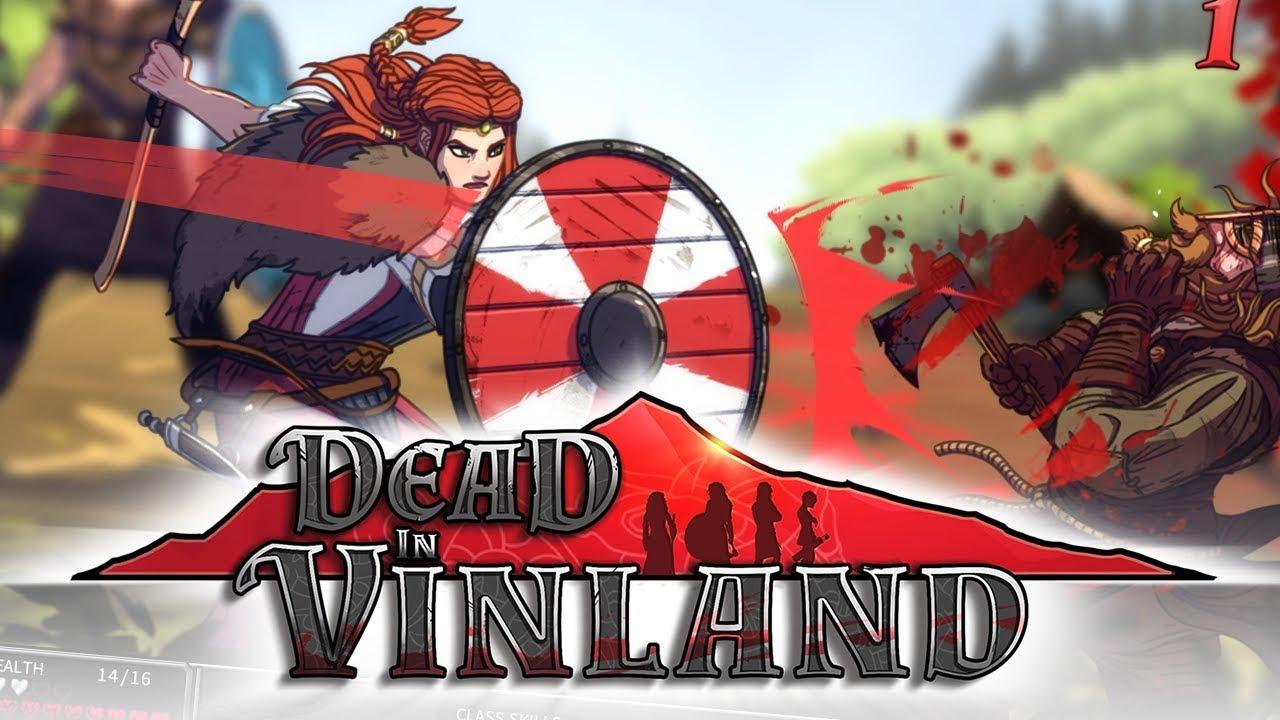 It has exploration, turn-based combat, resource gathering, various difficulty modes to tailor the experience to you, RPG elements as you deal with character needs and skills and so on. It doesn't seem to fit into any specific genre, there's a lot to it. Might have to give this a go myself!

In their announcement post here they note that if you own a copy, you can switch to the beta branch on Steam to access a Linux build. Simply right click on the game, go to Properties and then to the Beta tab. Once there, find "Public Linux Test Branch" from the drop-down menu.

To pick up a copy, you can find it on Humble Store and Steam. It should hopefully come to GOG to when the Linux build is officially released.

Kristian 18 Dec, 2018
View PC info
"It should hopefully come to GOG to when the Linux build is officially released."

That sounds good, is this something they confirmed somewhere?
0 Likes

Quoting: Kristian"It should hopefully come to GOG to when the Linux build is officially released."

That sounds good, is this something they confirmed somewhere?

No, it's more what usually happens as Steam makes it easy for developers to have test builds up.
0 Likes

Quoting: Kristian"It should hopefully come to GOG to when the Linux build is officially released."

That sounds good, is this something they confirmed somewhere?

No, it's more what usually happens as Steam makes it easy for developers to have test builds up.

Okay, I was thinking the same. But then again there are plenty of games with Linux versions on Steam but not GOG. Let's hope that this is will not be one of those.
1 Likes, Who?

View PC info
I remember when it came out on GOG, I was wondering why they didn't release it for Linux. Good to know they are working on it!

View PC info
Gameplay looks interesting enough, but the writing sounds atrociously out of place. The original French sounds a little less cringeworthy, at least, but keeps alternating between present and past tenses. Disappointing. I'm not sure I would want to suffer through that.
0 Likes
While you're here, please consider supporting GamingOnLinux on: