Dead Matter, a sandbox survival horror plans to have a Linux release after Early Access

I seriously cannot get enough of survival games, so hearing about Dead Matter [Official Site] is quite exciting as it sounds pretty good. While we already have 7 Days to Die which has a similar theme, the graphical style leaves a lot to be desired and it looks like Dead Matter is graphically much more impressive.

Dead Matter is a true sandbox survival horror. Players will fight to survive in a zombie-packed, post-apocalyptic world that fosters whichever play-style fits you best. Settle down and defend your home from outside threats with an expansive crafting and barricading system, cultivate and live off the land, or branch out, explore, and scavenge whatever vehicles, weapons, and food you may find in a zombie-plagued Alberta – alone, or with your friends.

Dead Matter was conceived and developed, from the beginning, by friends and singleplayer enthusiasts alike. We plan to support and encourage both playstyles as often as we can and wherever we can.

Whether you want to join a huge dedicated server and explore a bustling community of players and build your list of friends and enemies, or invite some friends and try to take on post-apocalyptic Alberta in privacy – it’s up to you.

For an early look at it, here's a recent development log video: 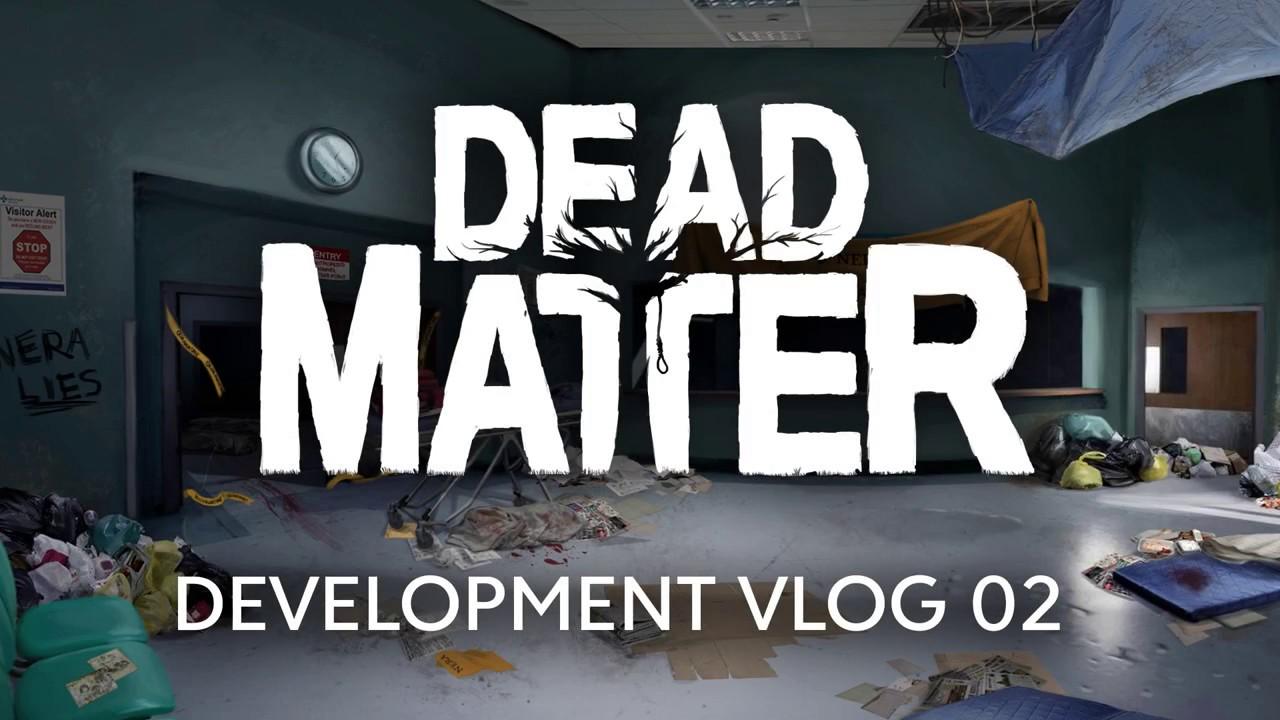 Speaking on their official forum, a user asked about their plans for Linux support, to which they replied with:

While we have no intention to deploy Linux or Mac builds during alpha / early access, it is our long-term goal to ensure the game is playable on PC / Mac / Linux once we leave early access.

With that in mind, their current plan is to enter Early Access by "Q1 2019", so either way it's going to be a while.

One to put on your watch lists if you like this sort of survival game.

Article taken from GamingOnLinux.com.
Tags: Horror, Indie Game, Sandbox, Survival, Unreal Engine, Zombies
11 Likes, Who?
We do often include affiliate links to earn us some pennies. We are currently affiliated with GOG, Humble Store and Paradox Interactive. See more here.
About the author - Liam Dawe

View PC info
Looks a bit soon to say too much about it except that its graphics do look a little more sophisticated than 7D2D. If Dead Matter let's me do what I can do in 7D2D minus the zombies' being able to punch through any and every kind of building material devised by Man, then I'm all in.
1 Likes, Who?
Swiftpaw 8 Aug, 2018

View PC info
Too bad that smaller bit of extra effort isn't put into this to make it playable during Early Access to work out any bugs for Linux before release like 7 Days to Die and other EA games. They're probably not confident enough in their game getting sufficient support.
0 Likes

View PC info
Graphics look a bit better than 7D2D, apart from that 7D2D has way more content already.
If they only would release more frequently.
0 Likes
While you're here, please consider supporting GamingOnLinux on: