Dead Maze, another 2D MMO that may see Linux support and it looks quite interesting

By Liam Dawe - 17 August 2017 at 9:55 am UTC | Views: 8,172
I discovered Dead Maze [Steam] recently and decided to wait to see what the current status of it was, it turns out the developers are planning Linux support of this MMO. 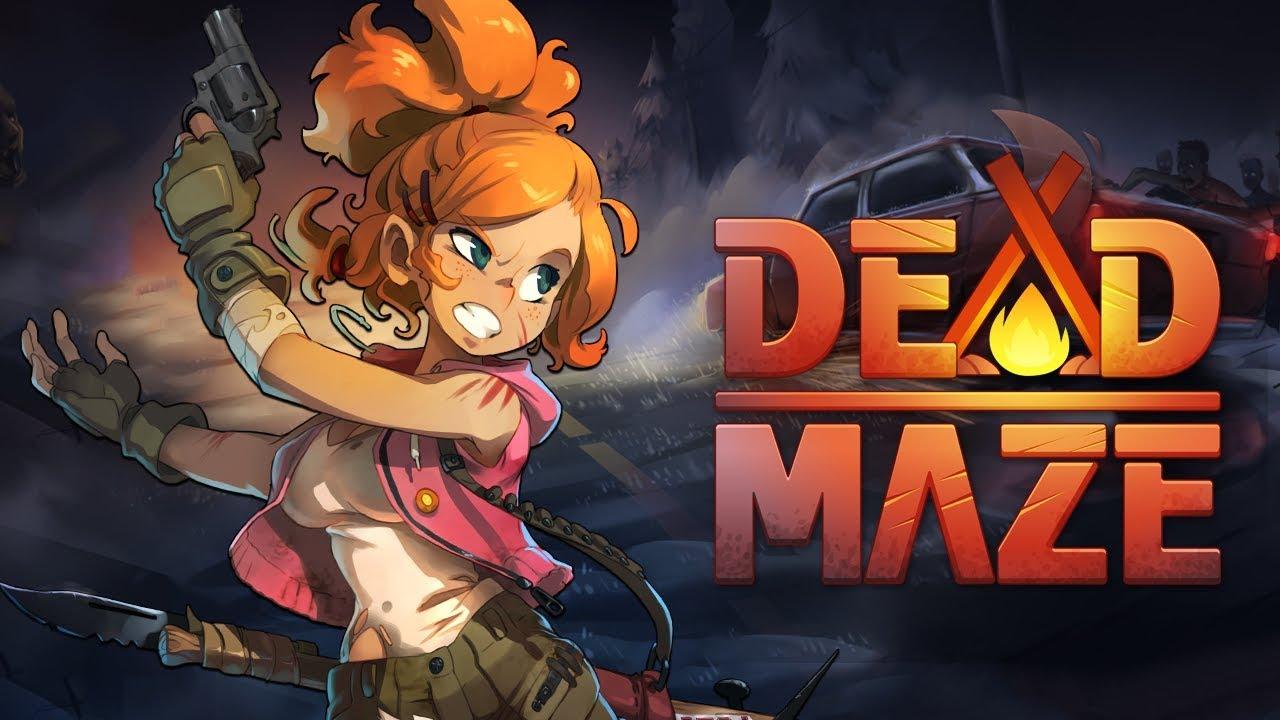 
QuoteWe intend to release the game for Windows, Mac and Linux, but we haven't totally completed the development for Mac & Linux yet and we want to make sure we won't run into any problem before announcing it will be releasing for those platforms on day one. We don't expect any major problems, but we would rather not let down our Mac & Linux players.

If you're interested in seeing a Linux version, letting the developer know might help. See the Steam topic here for it.

In order to survive, you need to work together to explore what is left of the world after the zombie apocalypse, monitor your health and food, scavenge for resources, and craft as many life-saving supplies as possible.

An MMO where you have to cooperative, now that sounds like it could be quite interesting. I love the sweet style of the graphics too, could be one to keep an eye on. Article taken from GamingOnLinux.com.
Tags: MMO, Steam, Upcoming, Zombies
4 Likes , Who?
Share

View PC info
I like the idea of a PvE focused MMO.
Would be nice to see.
Curios how they keep players engaged for endgame though. Maybe raids or so ?
0 Likes

Quoting: razing32I like the idea of a PvE focused MMO.
Would be nice to see.
Curios how they keep players engaged for endgame though. Maybe raids or so ?

While many MMOs are PvE focused, they still are -competitive-. People compete for open world mining nodes that let only one character exploit them, world bosses with insane respawn cooldowns people fight over the right who gets to kill them, creature spawn points people camp for loot, silly "server firsts" (don't ask me why people care about that, but they do) and so on. Even if these games disallow players to openly bash the heads of random strangers, pretty much all still make you hate the presence of other players. Which is quite silly for a multiplayer game, if you think about it.

This one seems to finally get the idea what a multiplayer PvE game SHOULD be like - cooperative. I don't normally care for zombie stuff, but I might have a look at this one, for that reason alone. And the art is kinda neat for an Indie game. 95% of all Indie games are a total eyesore, but this one is cute.

Maybe they are also the first ever MMO to get endgame right. Raids suck. lol
0 Likes
While you're here, please consider supporting GamingOnLinux on: