Deadlock Puzzle & Platformer FPS With Will Come To Linux

By Liam Dawe - 30 December 2013 at 2:13 pm UTC | Views: 10,841
This actually looks increadibly cool, Deadlock is a FPS mixing environmental puzzles with plaftormers elements and it pulls it off rather well. Not to be confused With Deadlock/Deadlock 2 the turn based strategy games from the 90s, they just happen to share similar names.

Check out the sweet visuals: 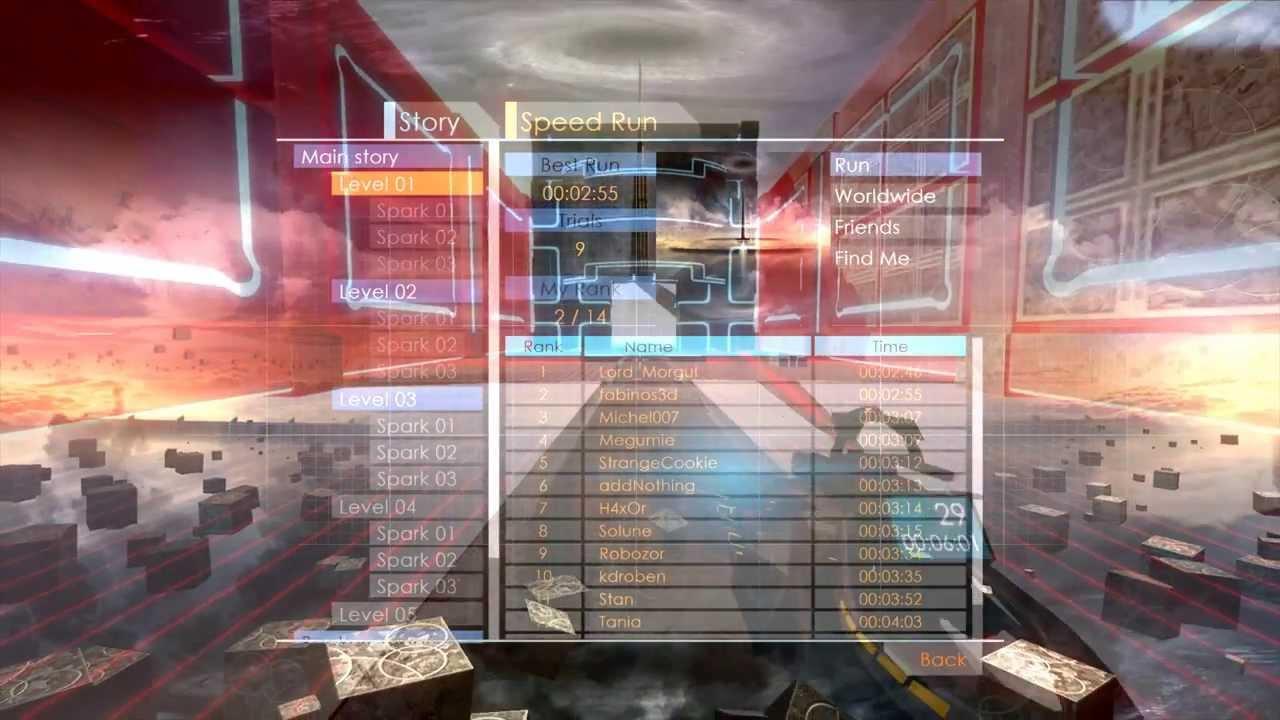 The main idea of the game is you must climb as fast as possible a gigantic Tower set in a strange and abstract world almost totally destructed by an unknown cataclysm.

On your way to the top, you will have to fight robots guarding the Tower areas, to handle tricky platforming sequences and to solve environment puzzles using your 'Switch Gun', a special weapon allowing you to activatre or deactivate temporarily world elements.

Deadlock is developped for PC (Windows and Linux) and Mac, using Unity3D Engine.

As the team is currently starting a crowdfunding campaign, it will be released somewhere between february 2013 and an hypothetical and unforeseeable future (since we cannot trust the Mayas...).

I spoke to the developers on Desura who confirmed they are porting it to Linux:


team_deadlockYup, we are currently testing the linux build trying to figure out why colours are not rendered the same way as for the windows build : /

The game is currently in alpha so rough edges are to be expected.

I am the owner of GamingOnLinux. After discovering Linux back in the days of Mandrake in 2003, I constantly came back to check on the progress of Linux until Ubuntu appeared on the scene and it helped me to really love it. You can reach me easily by emailing GamingOnLinux directly.
See more from me
Some you may have missed, popular articles from the last month:
The comments on this article are closed.
8 comments
nullzero 30 Dec, 2013
Ohhh... Now I wan't to play Deadlock/Deadlock 2 the turn based strategy games from the 90s...
0 Likes

Quoting: Quote from nullzeroOhhh... Now I wan't to play Deadlock/Deadlock 2 the turn based strategy games from the 90s...

Me too hah, I spent endless hours playing Deadlock 2, last time I tried it in Wine it refused to work :(
0 Likes
manny 30 Dec, 2013
wow nice, this is like living inside a tetris tower in tron
0 Likes

View PC info
Will keep my eye on this. Would like to see some more of the combat though.
0 Likes

View PC info
Wasnt this free before? I have a copy I played about a year ago on my mac. Im pretty sure I just downloaded it from their website.
0 Likes

View PC info
I downloaded and played a Deadlock demo before, although I did not remember that I did until you posted. That is probably what you are thinking of.
0 Likes

Quoting: Quote from HamishI downloaded and played a Deadlock demo before, although I did not remember that I did until you posted. That is probably what you are thinking of.

Yeah it must be a demo. Nice to see that we will be getting a Linux version.
0 Likes

QuoteAs the team is currently starting a crowdfunding campaign, it will be released somewhere between february 2013 and an hypothetical and unforeseeable future (since we cannot trust the Mayas...).

The game had a release of Linux demo during it's crowdfunding campaign on Ulule (a French website) in November 2012.