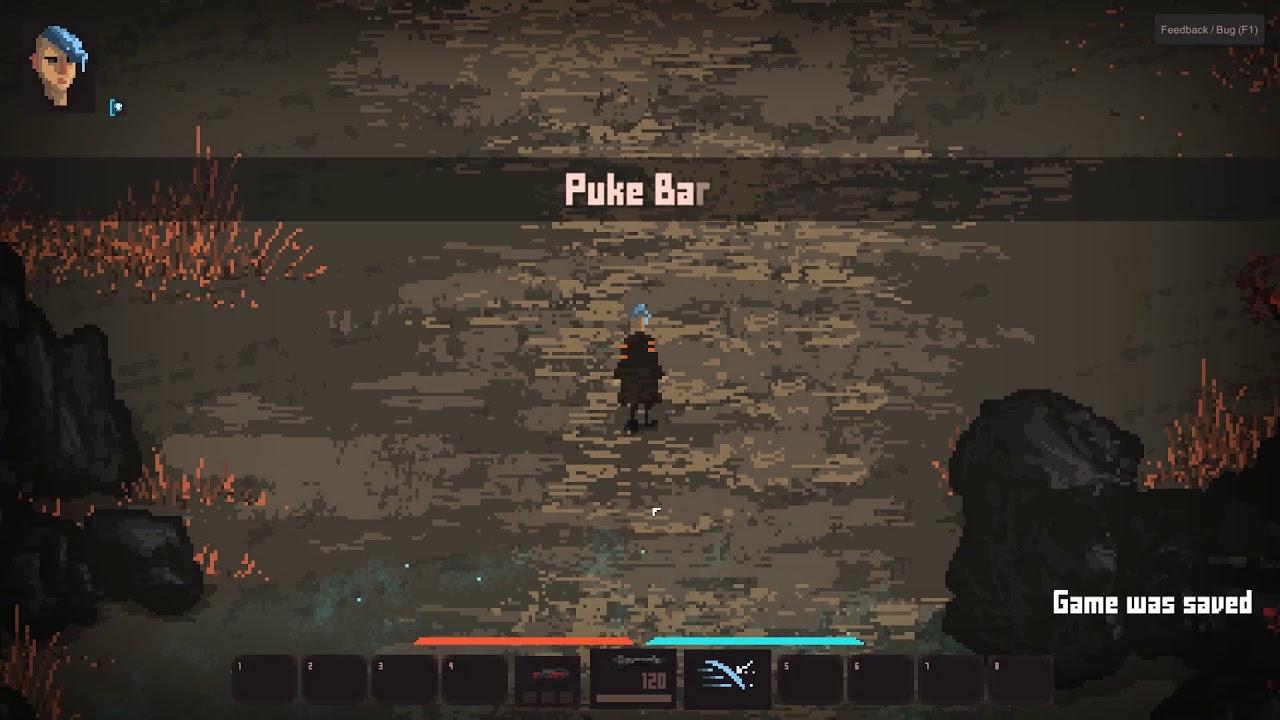 View PC info
I don't like pixel graphics but the animation makes a difference. I'm a little interested in this one.
0 Likes
While you're here, please consider supporting GamingOnLinux on: