DECEIVER [Official Site] is a cyberpunk pre-apocalyptic philosophical shooter with parkour and robotic drones that's come to Linux next year.

Firstly, here's their shiny new trailer they sent over: 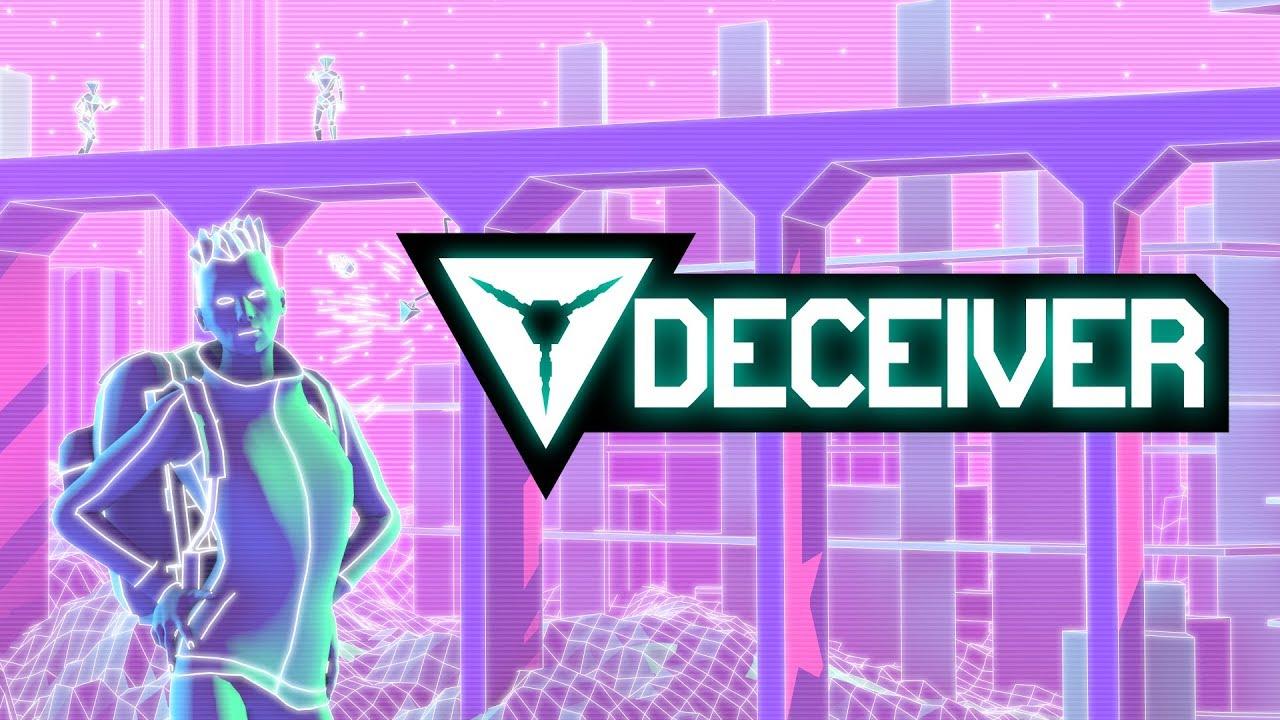 Also, the game engine is actually open source and available on GitHub.

They are currently estimating the release to be in May 2019, so we have a little while to wait on this one. Thankfully, they're going to be doing a public demo, which they said in their email should be available next month. If you want to gain access to a demo, you can sign up on their official site to be notified about it.

It's going to be available on Steam and itch.io by the looks of it.

View PC info
Not sure whether I hate or love the aesthetics.
2 Likes, Who?

View PC info
Looks excellent. Got all excited, then saw that it's nearly 18 months away. Sheesh! :|
0 Likes

View PC info
Love the idea, the setting, sounds like fantastic voiceover work... But very unsure about the aesthetics. If only that style had been mixed with "regular" graphics, like this was a simulation or something (seems it is so with the transformation to a spider anyways?) it could be awesome. Maybe trying the demo will put doubs aside. Cause I sure love the rest!
1 Likes, Who?

Doc Angelo 23 Jan, 2018
View PC info
The teaser is titled "philosophical shooter". Maybe it escaped me, but I didn't saw much of a hint of philosophical topics in the trailer.
1 Likes, Who?

Quoting: Doc AngeloThe teaser is titled "philosophical shooter". Maybe it escaped me, but I didn't saw much of a hint of philosophical topics in the trailer.

Maybe there's a level where you have to infiltrate Plato's Heaven, and shoot some of the Forms. So when you return to the realm of becoming, not only are the entities that partake in those Forms absent, but when you ask people about them, they can't make sense of what you're saying either. I mean, it could be hilarious if handled right.
1 Likes, Who?

View PC info
The description and thumbnail didn't seem interesting other than the "philosophical" catch word until I watched the trailer. The pace of the action looks exciting. Looking forward to this one now.
0 Likes
While you're here, please consider supporting GamingOnLinux on: