What will you do if everything on your spaceship breaks? You can find out soon as Deep Sixed [Official Site, Steam] is getting an early release on February 12th.

Not only that, it will also release with 25% off for two weeks to celebrate the early launch. So you will be able to pick it up for $9.74 at launch. Also, to be clear, it will come with same-day Linux support.

They even have a shiny new trailer to take a look at: 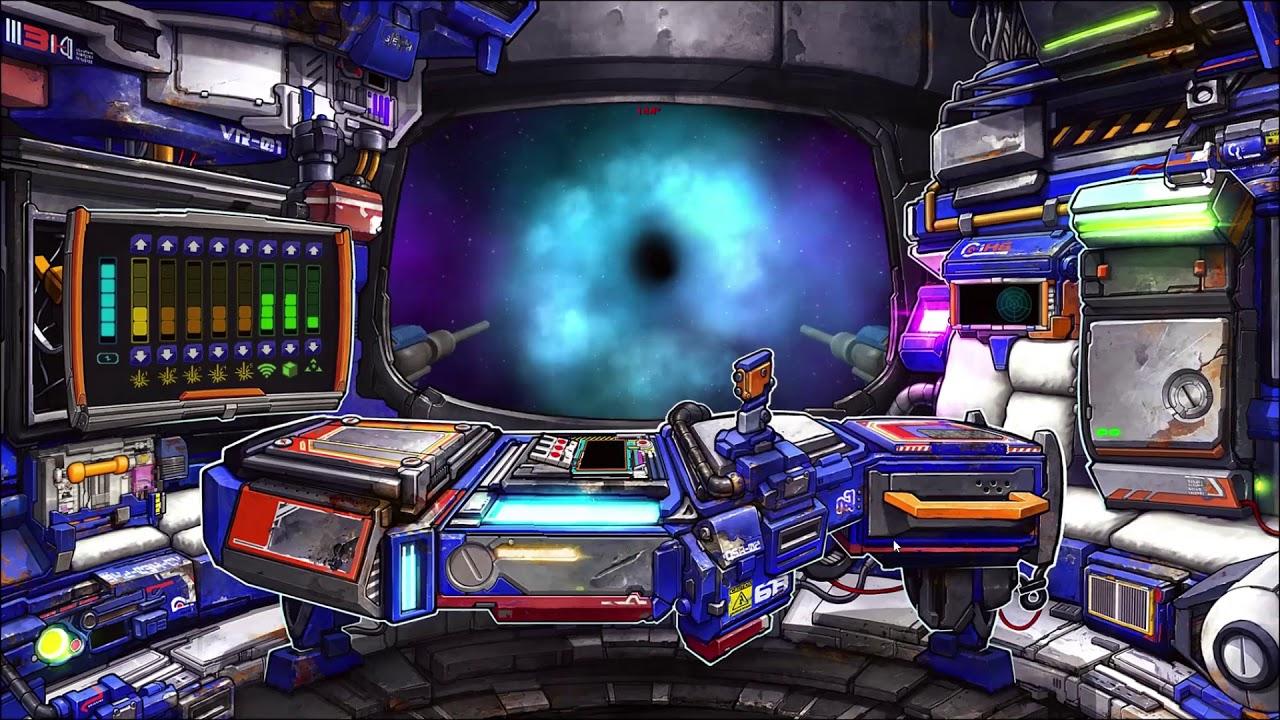 For those that don't remember, they went to Kickstarter last year which sadly didn't get enough traction. I'm really glad they've been able to pull through, as it's a very interesting idea for a game. Very different to what I expected!

Article taken from GamingOnLinux.com.
Tags: Point & Click, Simulation, Survival
5 Likes, Who?
We do often include affiliate links to earn us some pennies. We are currently affiliated with GOG, Humble Store and Paradox Interactive. See more here.
About the author - Liam Dawe

View PC info
Unusual artstyle, the cockpit-view looks a bit like something from "Borderlands". It sounds like the game has an unusual story as well, it could certainly be a fun game I'll be keeping my ears open for impressions.
0 Likes

Apparently this one was developed with Godot.
1 Likes, Who?

Quoting: NotSoQTApparently this one was developed with Godot.

And one of the developers is a Linux user.
2 Likes, Who?
While you're here, please consider supporting GamingOnLinux on: